Atten-hut! Soldier! You’re being deployed to the depths of the jungle to fight our newest enemies! Be on your guard at all times. Good luck! 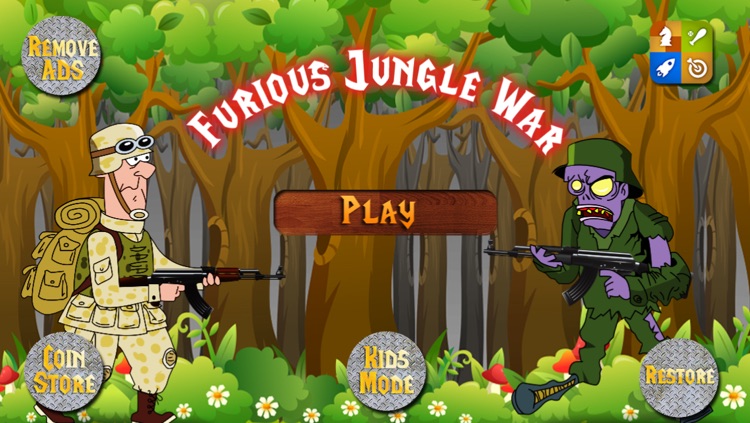 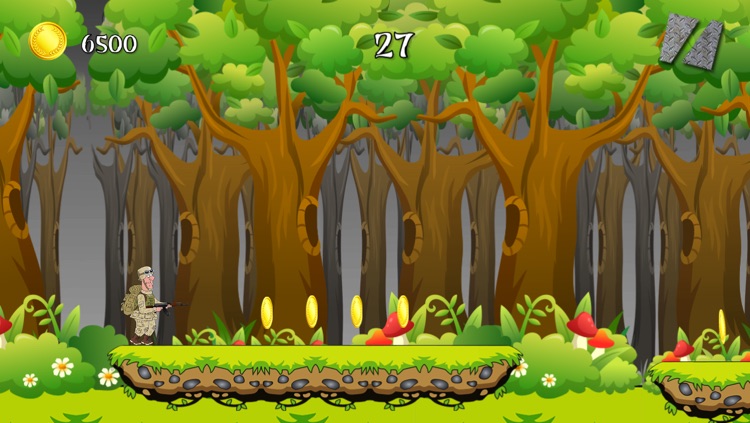 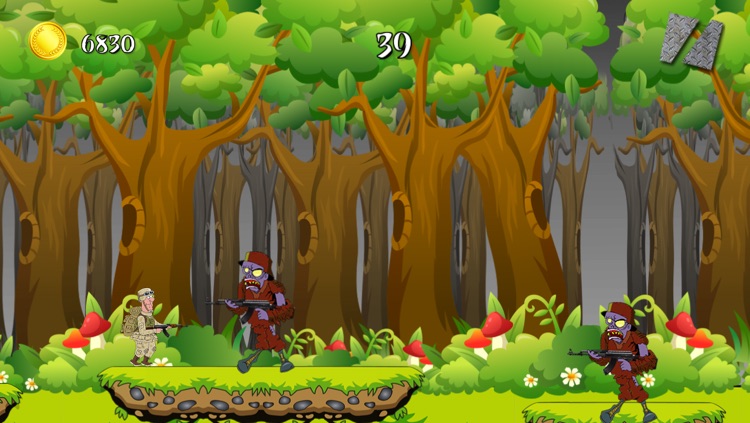 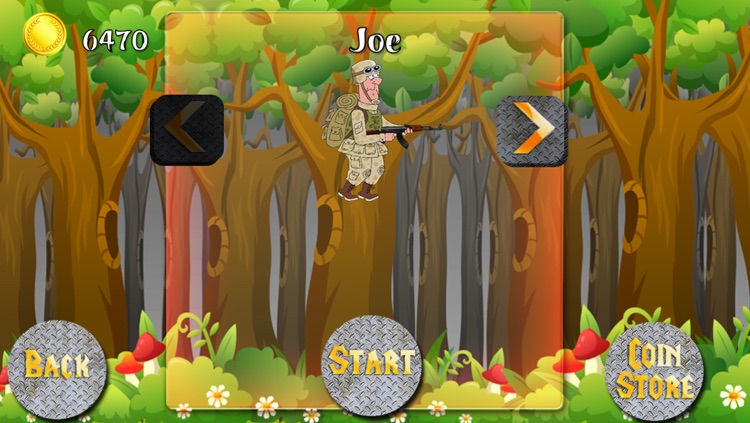 Atten-hut! Soldier! You’re being deployed to the depths of the jungle to fight our newest enemies! Be on your guard at all times. Good luck!

In this game, you play as a brave soldier whose mission is to defeat the incoming enemies. However, these aren’t just regular foes like rebels or mutineers. You’ll be fighting armies of zombies! Simply tap the screen to jump on platforms and to shoot the zombies. Coins are scattered on the grounds. Make sure you collect as many as you can. Use these coins to unlock other soldiers that you can later choose as your character. The game has a kids mode that can be toggled on or off. In kids mode, players do not die even if they get hit by zombies.

* Collect coins to unlock other soldiers!

* UNLIMITED bullets to fire at zombies!

Get Furious Jungle War for FREE and see how long you can survive! 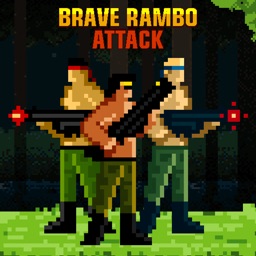 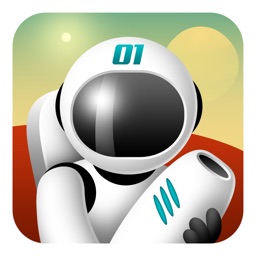 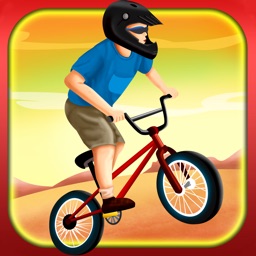 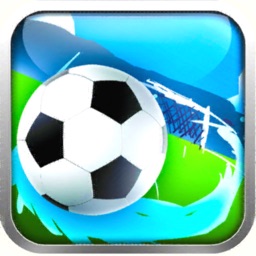 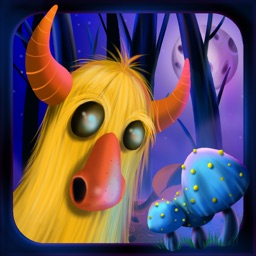 Appiukko
Nothing found :(
Try something else