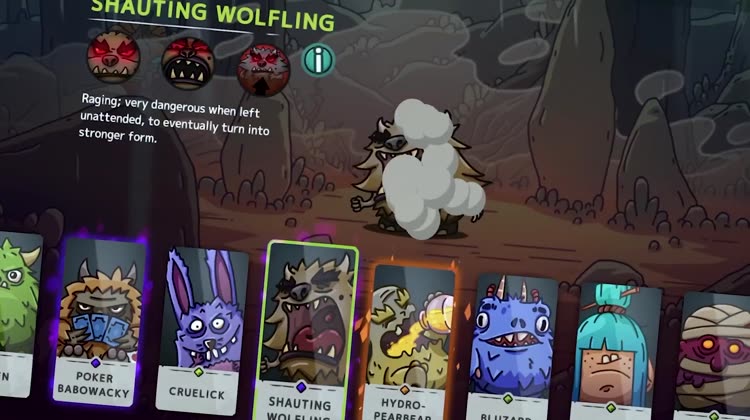 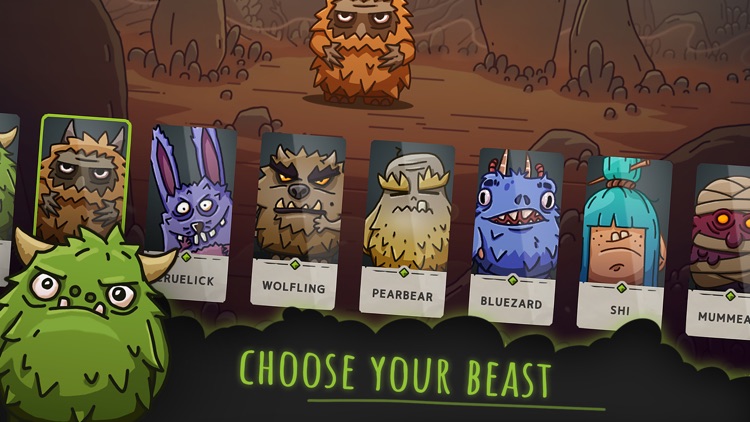 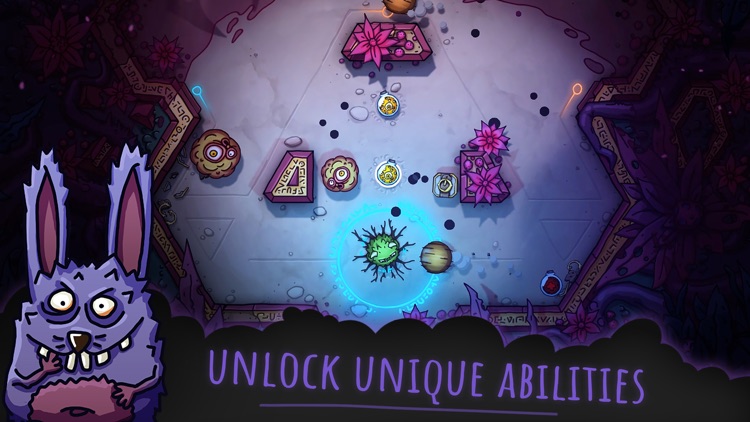 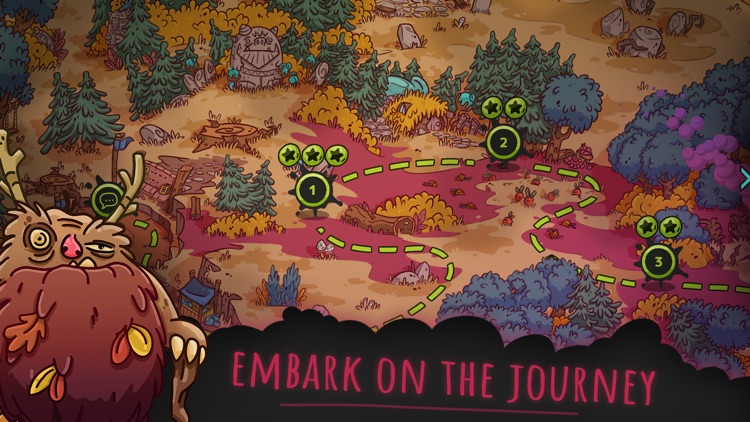 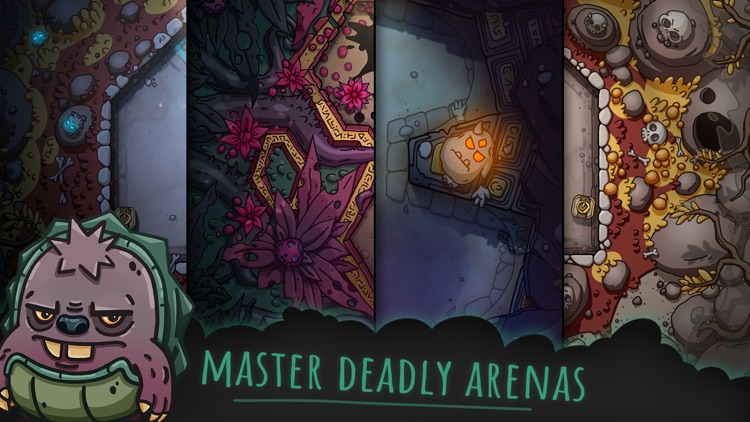 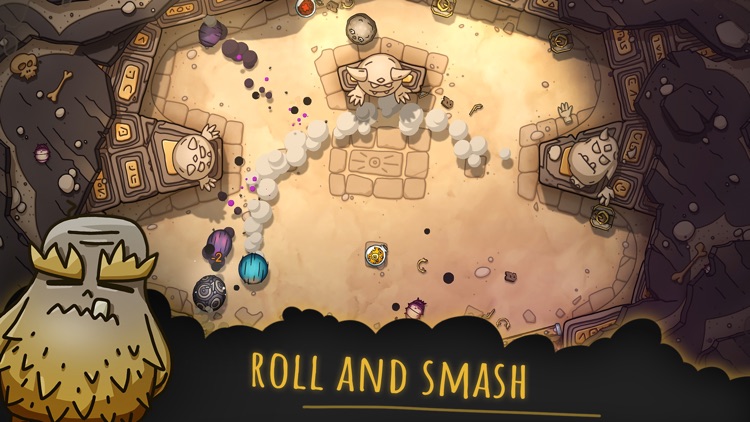 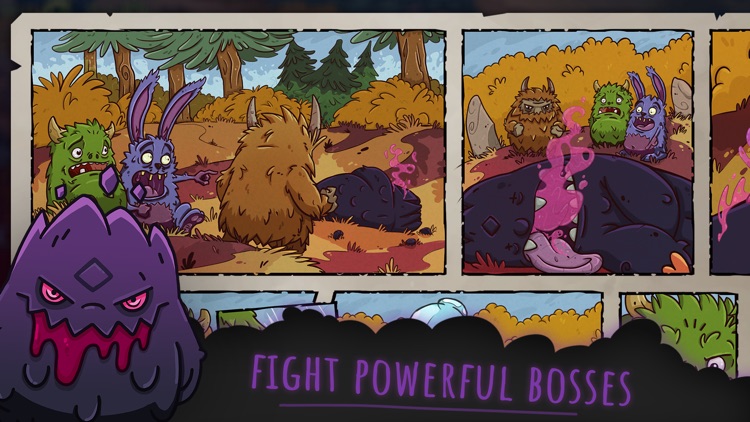 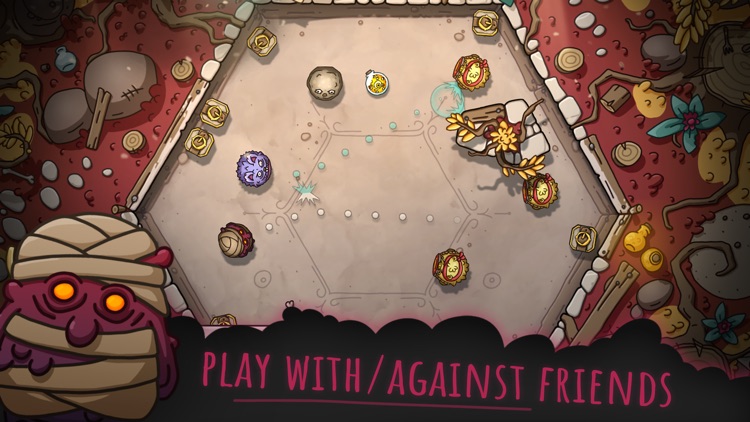 :LET'S ROLL:
Imagine a game of pool, but with little beasts instead of balls, and a deadly arenas instead of the table. Then add the special abilities, various pickups and a drop of battle-royale sauce to it all.

:HIT THE BULL'S-EYE:
Play 1v1 duels or 2v2 multiplayer in fast paced turn-based matches based on physics! Or go through the story mode, face challenging bosses and explore this strange world. Invite a friend to experience it together.

:BE THE BEAST AND THE BEST:
Pick your favorite monster, use its unique abilities and adjust your strategy to win in ever-changing conditions. Drink power-ups and evolve to unleash the full potential of your beast and launch devastating combo moves!


:THE DRIP:
Collect the beasts and unlock all the skins in character customization mode. Express yourself - find your favourite set of skin, trails and dialogues and show off to your friends!

:RANKING:
Win the fame and fight for the highest rank in the leader board - show your friends (and the world) who's the best by climbing up the ranking ladder.

:THE JOURNEY AND QUESTS AWAIT:
Face the challenge of the adventure mode!

The long-lasting peace of the ancient sleeping powers has been disturbed - now you have to stop the invasion of the ancient dark forces! Fight the boss of each biom or solve the tricky riddles and collect achievements.

:FOR PLAYERS BY PLAYERS:
FurryFury is a fair free-to-play game where your skill counts the most - easy to learn, hard to master - simply the best original arena puzzle brawler of its kind! 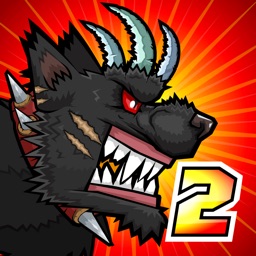 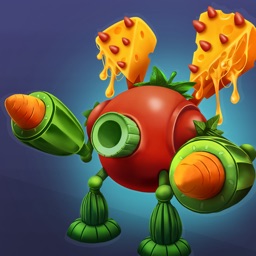 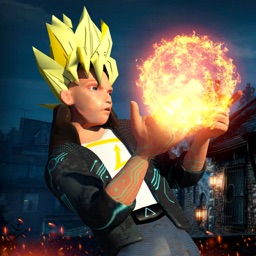 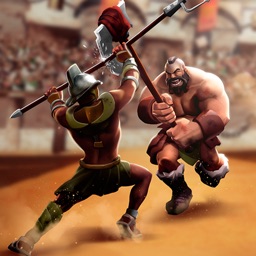 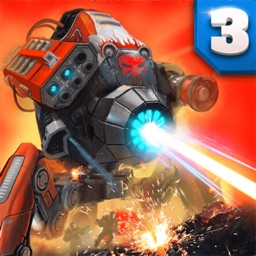 Do Anh Tu
Nothing found :(
Try something else