Craft your own mech and triumph in fierce heads-up combat! 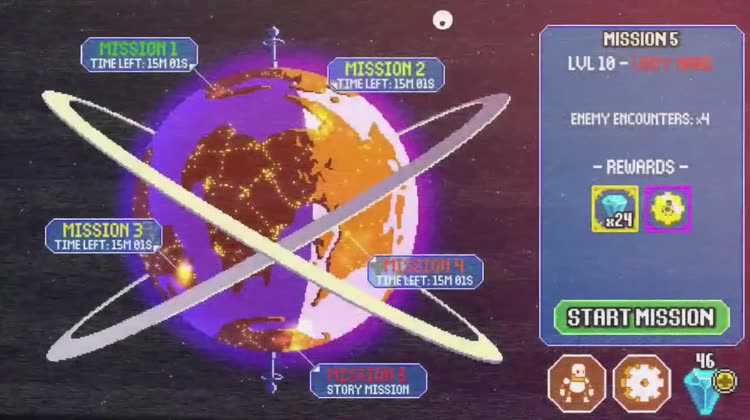 Fusion Heroes is FREE but there are more add-ons 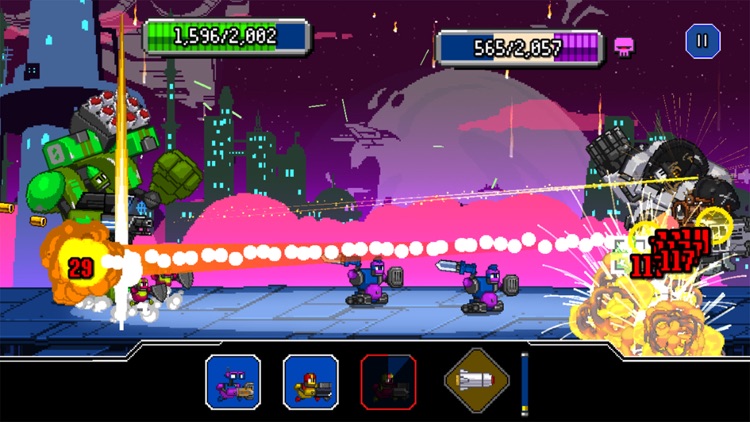 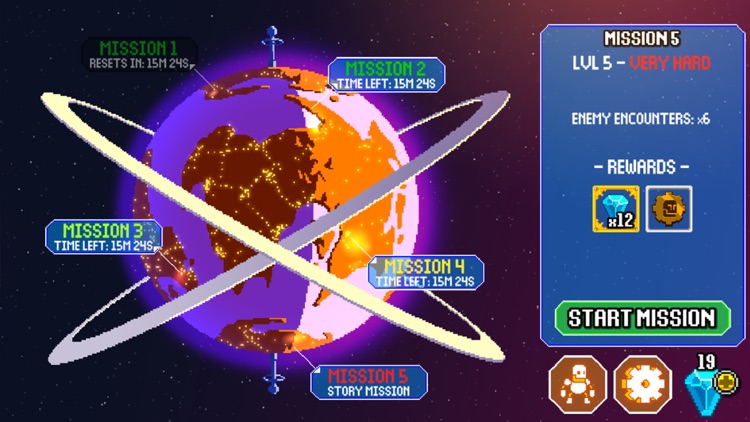 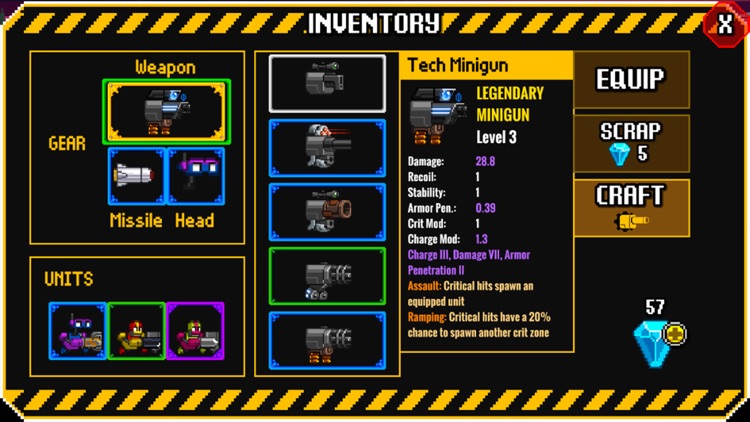 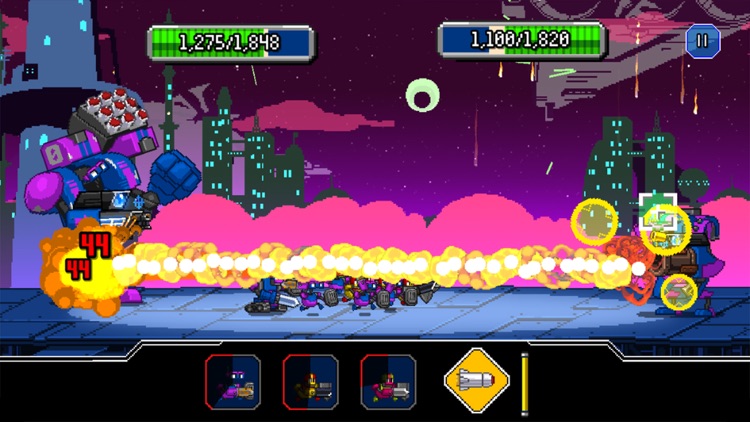 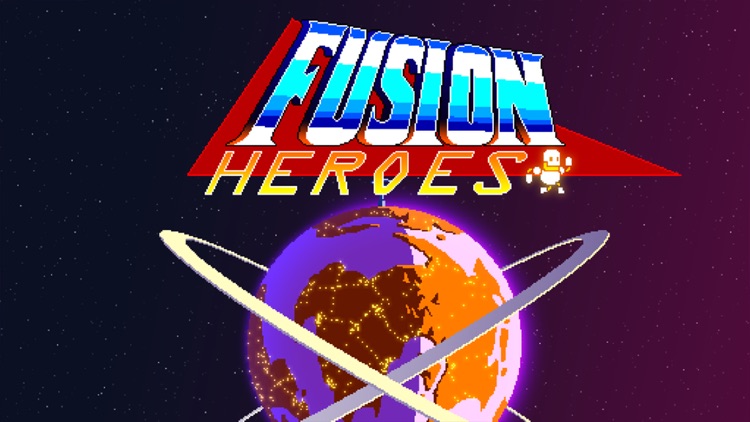 Craft your own mech and triumph in fierce heads-up combat!

Build a mighty robo-hero to take on endless hordes of battle-droids with an arsenal of cannons, missiles, lasers and more.

From the wreckage of battle, scavenge, fuse and recruit an army of allies.

Take on missions, find loot, and battle to victory in this fast-paced action RPG.

• Become a master engineer: design, craft, and upgrade to improve your mech forces
• Take on the role of a ruthless bot, and dominate in fierce combat
• Discover hundreds of unique items throughout your journey
• Create a powerful gang of battle-droids and rule the Mech World! 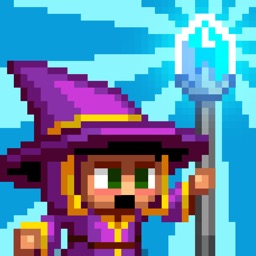 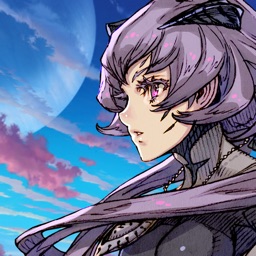 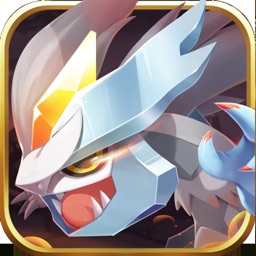 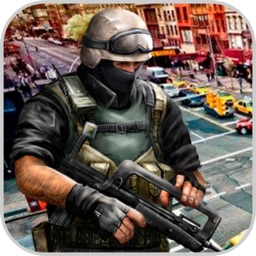 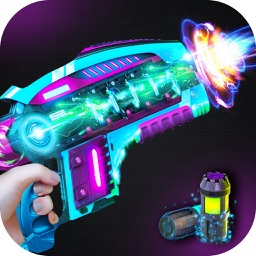 Ksenia Aprelkova
Nothing found :(
Try something else