The planet is in an inescapable state of lethargy, enchanted by Hypnowaves. It's up to the crew of the Planet Express to make New New York live and thriving again.

Goals for every character. Each of the characters you unlock in Futurama: Worlds of Tomorrow will have his or her own goals to complete. Everyone has an agenda, after all. 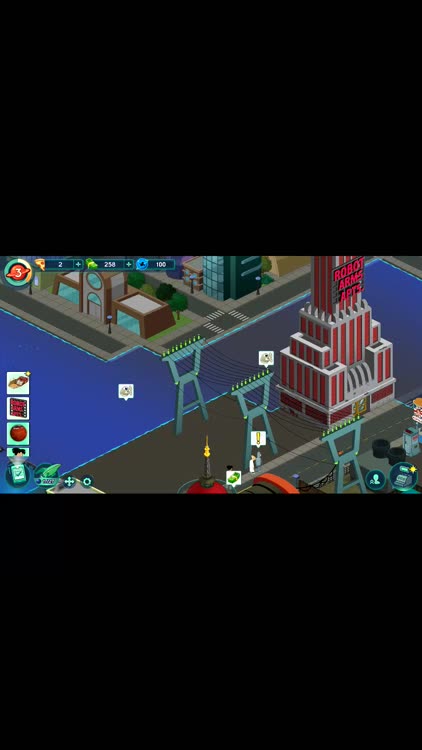 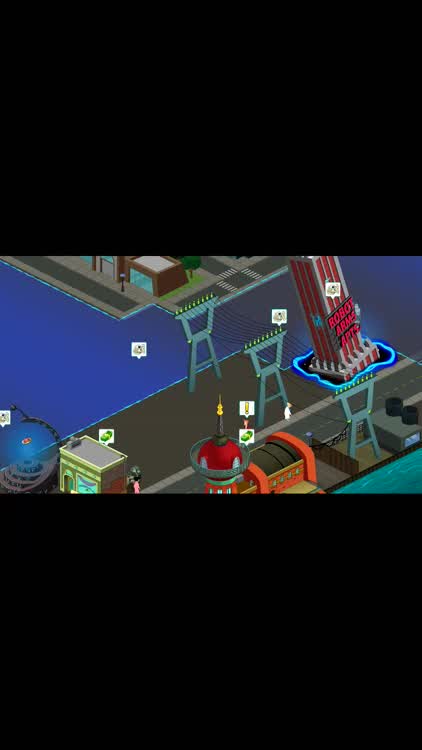 Freeing the crew takes hard work. The crew of the Planet Express is all enchanted by HypnoWaves. If you complete goals and missions, you can free them.

Go on missions in space to achieve victory. Not everything happens in New New York. You and the crew of the Planet Express will go on space missions to get the resources and artifacts you need to free the rest of New New York. 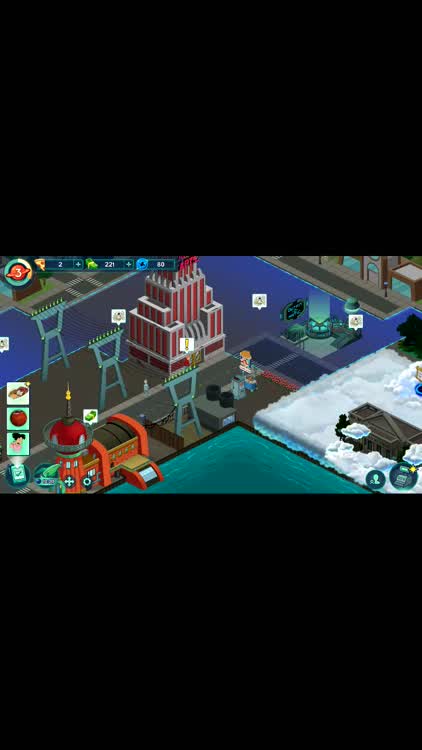 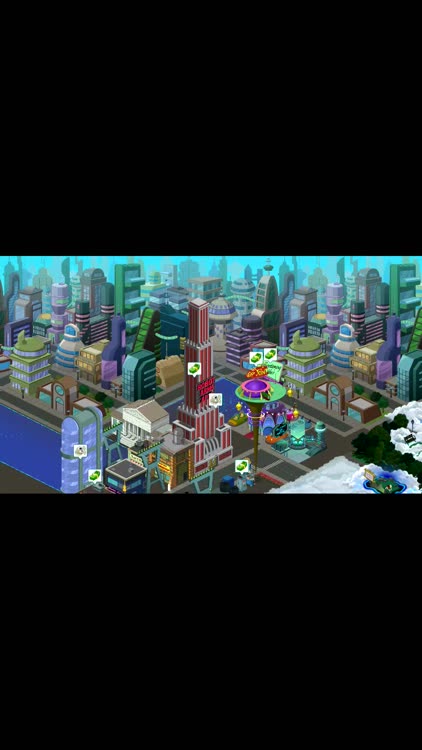 Collect money and World XP. Everything has a cost, so make sure you make the most of your opportunities to earn money. Collect rent and XP to pay the bills and level up. 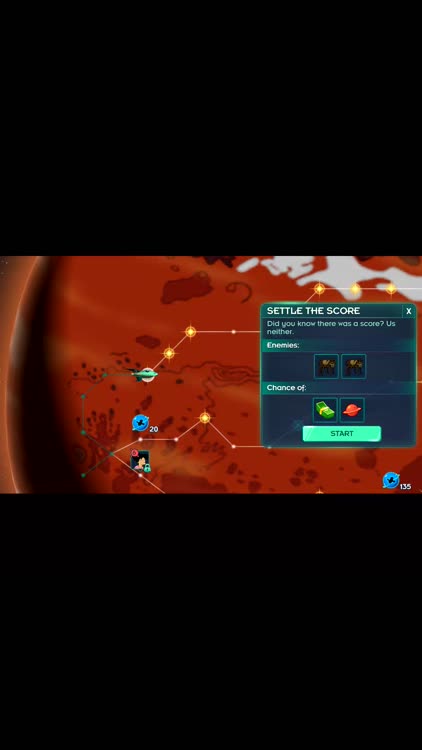 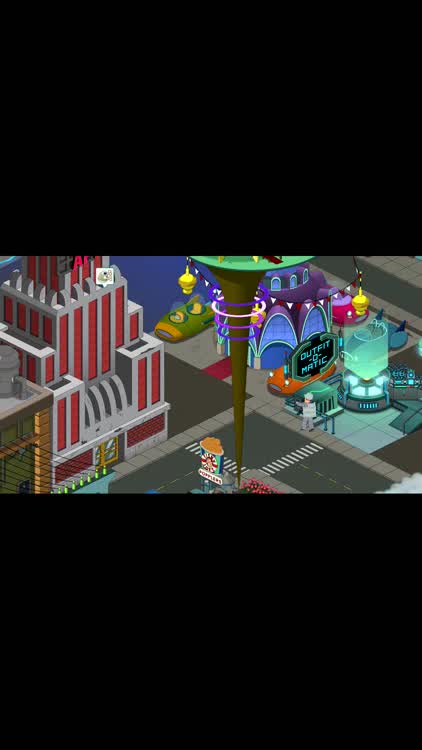 Crazy outfits and missions. The Futurama characters can unlock crazy outfits, like Pharoah Bender and Robot Fry. Oddly enough, these special outfits have to level up independently of each other.

The planet is under the hypnotizing effects of a rip in the prophylactc membrane separating dimensions. It all came about because of two HypnoToads falling in love and getting ready to mate. That's where the game begins, right after the near-apocalyptic rip in the space-time continuum.

The action doesn't take place just in New New York. While there's plenty of work to be done freeing the city from the effects of the Hypnowaves, you'll need to leave the planet to gather some of the thins you need. First, the Professor tells you about seven artifacts that will clear large areas of the city from the Hypnowaves. You'll visit hostile planets, exploring and seeking out the artifacts. Sometimes, you'll engage in fierce battles with menacing aliens. You'll also need to acquire Hypnotons, which are awarded for completing missions. Once again, you'll take to the stars to gather the resources you need to free the planet from the waves of lethargy induced by the Hypnowaves. There are several forms of in-game currency, which you accrue by completing goals, tasks, and missions. Of course, you can also purchase what you need with real money using in-app purchases. The developers have to make money somehow, and Futurama: Worlds of Tomorrow is a free download without any ads. 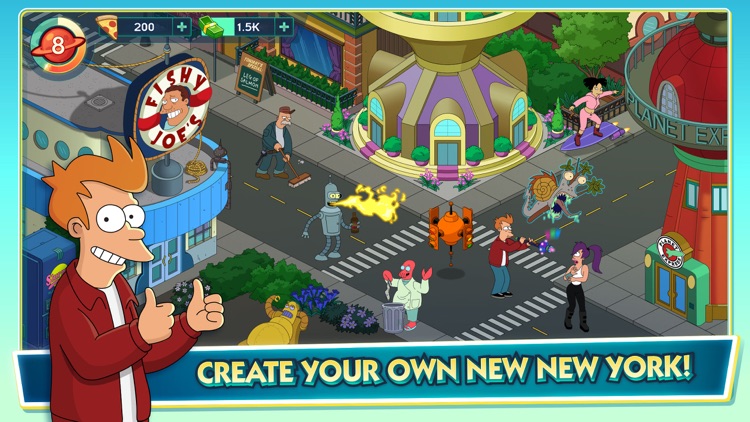 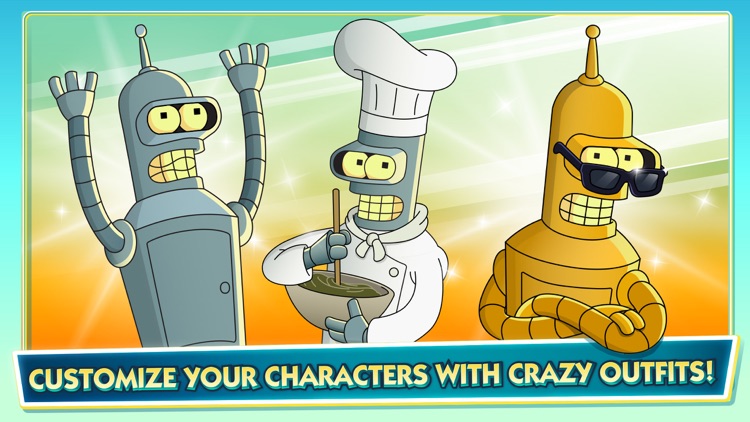 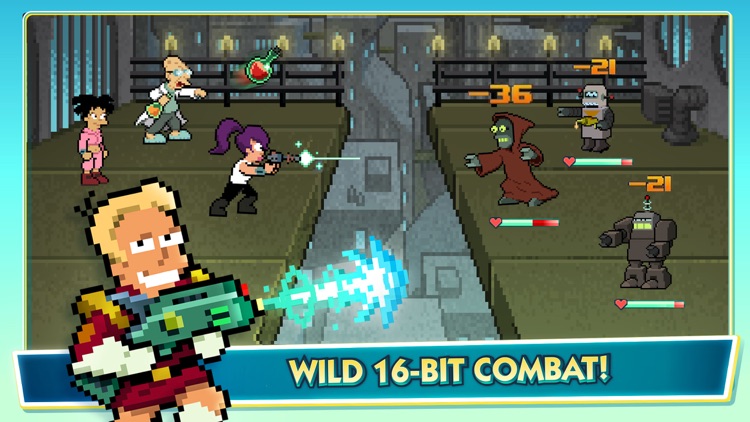 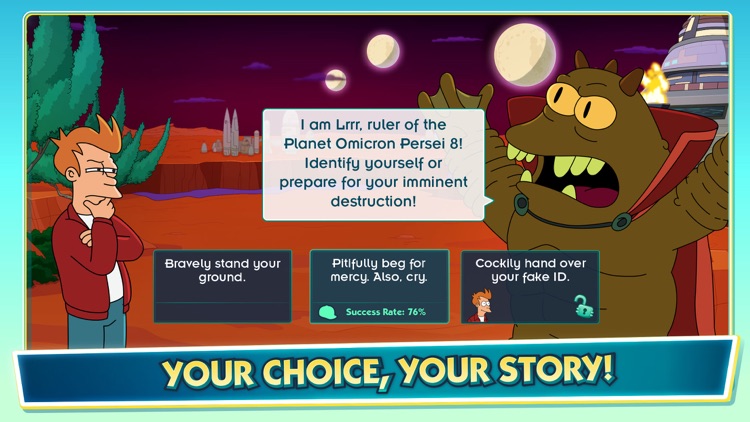 Futurama is FREE but there are more add-ons

Play the hilarious new adventure from the original creators of Futurama! BUILD your own New New York, BATTLE alien species, COLLECT all your favorite characters, and EXPLORE space on a mission to save the universe!

Dangerous Hypnowaves have permeated the fabric of the universe. It’s up to Fry and the rest of the Planet Express crew to get rid of them before the universe is lost forever! Is the future safe in your hands? PLAY FUTURAMA: WORLDS OF TOMORROW to find out!

Imagined and written by Matt Groening and David X. Cohen, the original creators of Futurama, this game truly captures the heart of one of television’s best animated shows ever!

- All new story from the creators of Futurama!
- Build your very own New New York!
- Battle in epic 16-bit combat!
- Control the story by making your own choices!
- Customize your characters with crazy outfits!
- Power up your party with ancient artifacts!
- Send your crew on dangerous space missions!
- Explore a galaxy of exciting new worlds!

Buckle your seatbelts, blast off into space, and play the next episode in the Futurama story!

⋆⋆⋆⋆⋆ "Great game for all Futurama fans, glad this is finally there" - Christine G.
⋆⋆⋆⋆⋆ "Funny as hell" - Rolf E.
⋆⋆⋆⋆⋆ "Loved the series and love the game!" - Nicolas M.

Futurama: Worlds of Tomorrow is free to download and play. However, some game items can also be purchased for real money. If you do not want to use this feature, please set up password protection for purchases in your settings. 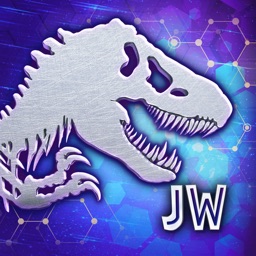 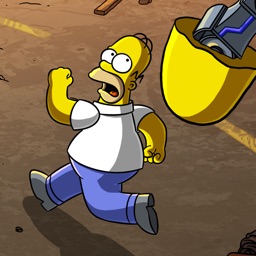 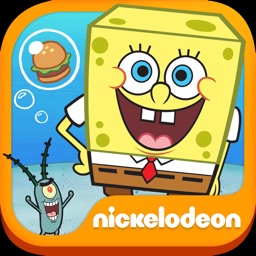 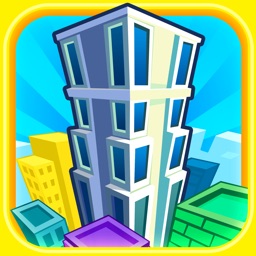 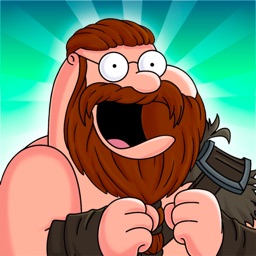 Family Guy The Quest for Stuff

Jam City, Inc.
Nothing found :(
Try something else