Download the amazing Future Flying Super Car Game. In this crazy game you will be flying actually with a robot car like airplane flight simulator, and car robot racing and robot war in the sky of Futuristic city which fell very adventurous and challenging. 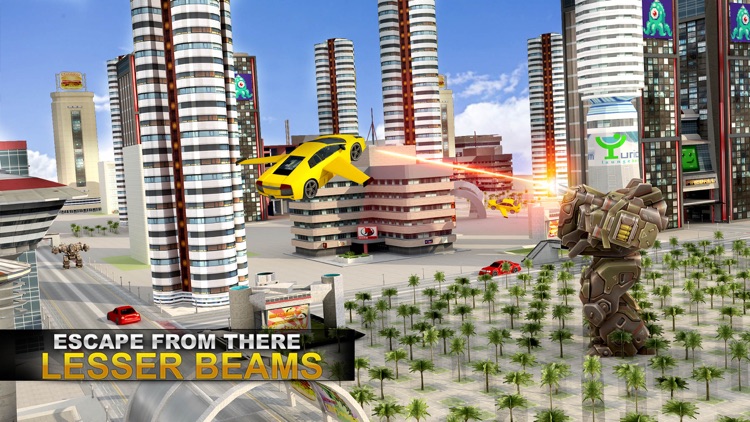 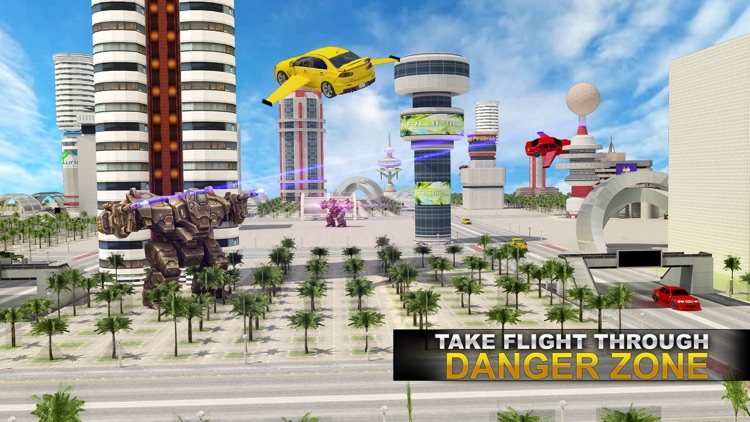 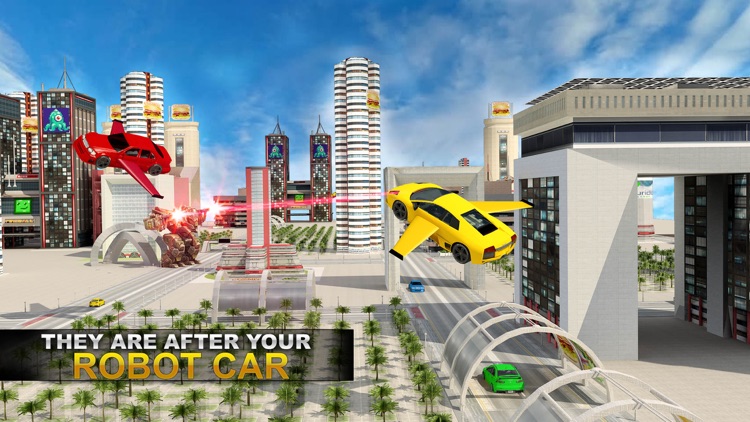 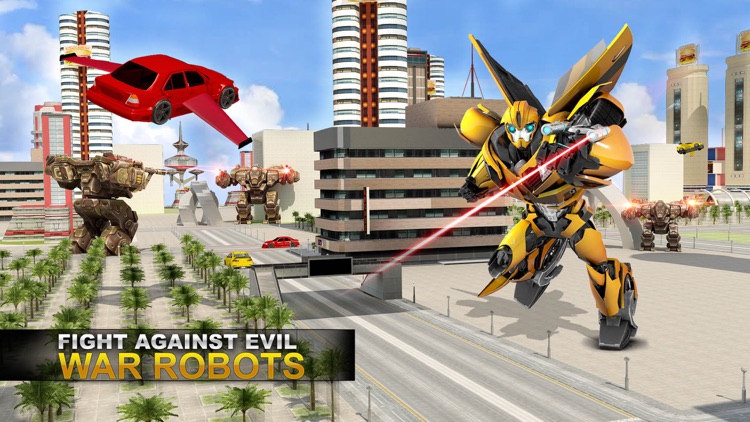 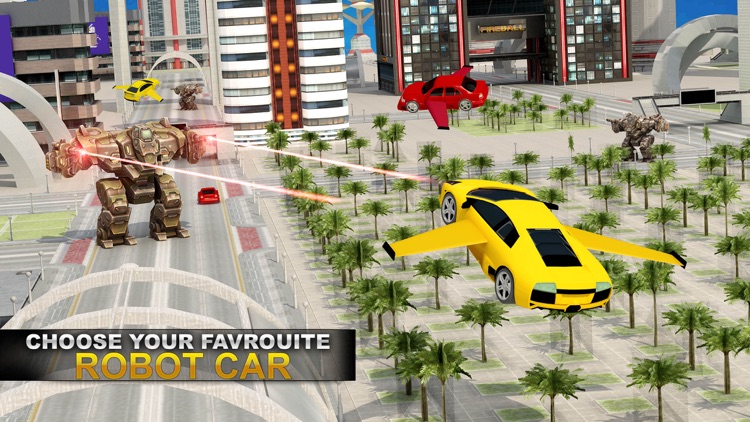 Download the amazing Future Flying Super Car Game. In this crazy game you will be flying actually with a robot car like airplane flight simulator, and car robot racing and robot war in the sky of Futuristic city which fell very adventurous and challenging.
Do you like transforming robot games? Or may be flying Robot car simulator? Then this game is best for you, Get your normal sports car and transform into real steel flying robot car and fly like an airplane in the sky of New York City, Make war with online enemy robots, fight with them and destroy all of these flying robots mec machine and save the humanity and be the hero of the futuristic city.
Also your robot car transform in to autobots robot man, now you can battle with the combat robot with your human robot machine. And destroy all of enemy robot with your futuristic laser machine gun.
The gameplay of the robot game is pretty simple, you will fight against other battle robot can which is transforming into robot man and you have to battle them and finish them to get access to next mec level. You can fire missiles and ultimate machine fire shots. It’s first fly mec robot battle game ever.

Game gives a chance to drive the robots car stunt in three modes. You can convert your sports car it to flying car simulation and convert it to robot man for robots war. Game is simple you have to drive the futuristic car and avoid collisions with war machine, buildings, street signs and reach the battle robot spot as early as you can. So charge your driving muscles, get ready for drives full of stunts and drifts and prove yourself the best driver and war robot expert of the futuristic New York city.

Features
Real life stunt Car Transforming in to flying car for flight capability
Flying Robot Car transforming in to robot man for robot battle arena
Detailed futuristic city world environment
Realistic, Fun driving and flying controls
HD graphics and excellent art
Reality is added by developers to make game more interesting and fun to play
Gives a chance to give a real shape to your dreams by flying the robot car in air
You can make your robot car an airplane or autobots
Lots of physics added to give a real feel while playing
Time to extreme fun and fly high above the war cities. 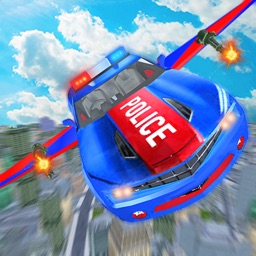 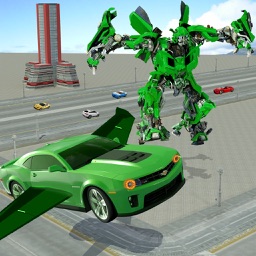 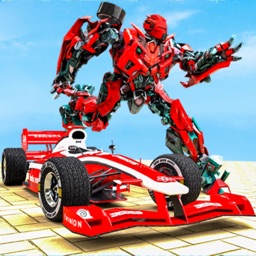 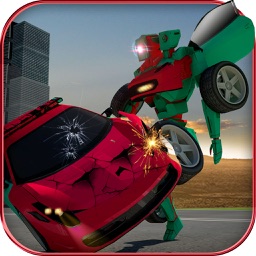 Muhammad Khan
Nothing found :(
Try something else