FX Live 2 is a powerful sound cue control application designed for theater use but suitable for all live productions. Far more than a simple cart machine, this highly responsive and intuitive application allows you to design and automate complex audio and video elements for any live production. 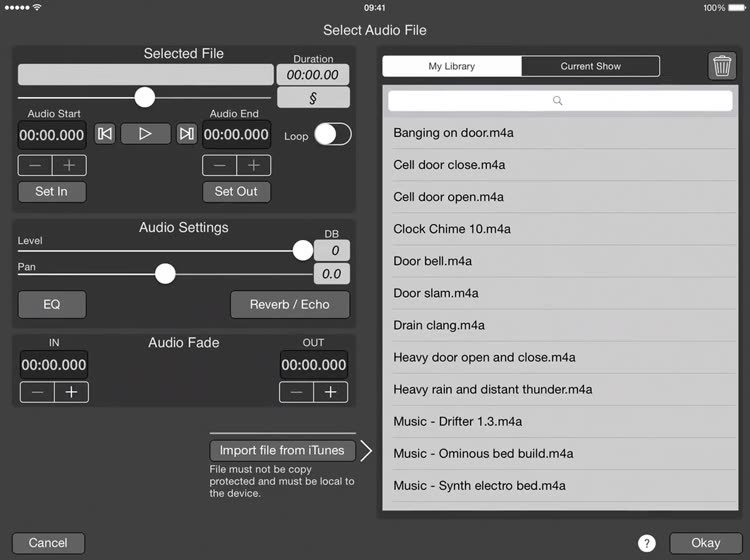 FX Live 2 is FREE but there are more add-ons 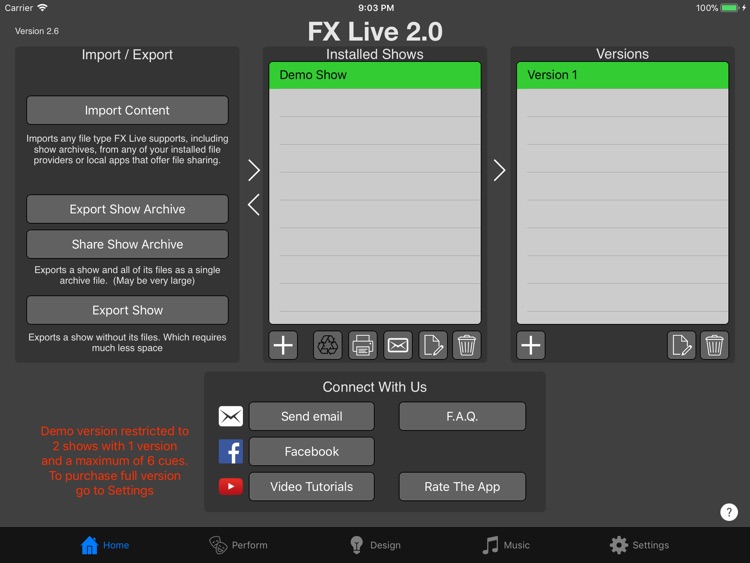 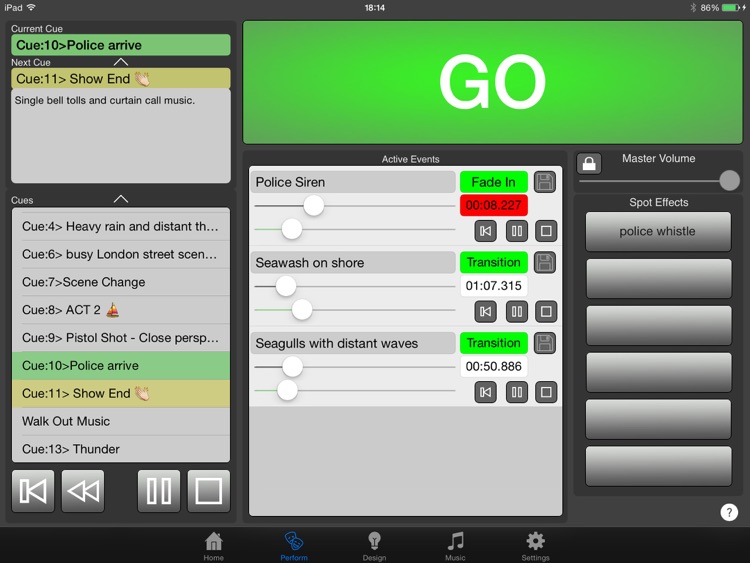 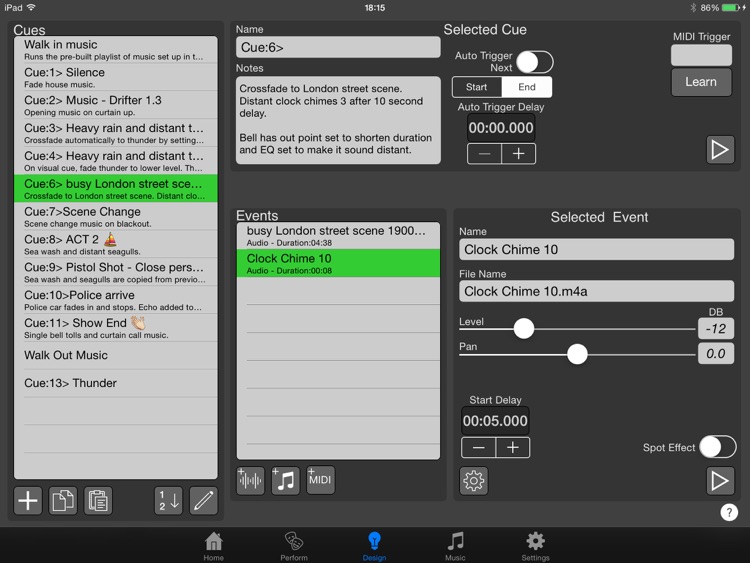 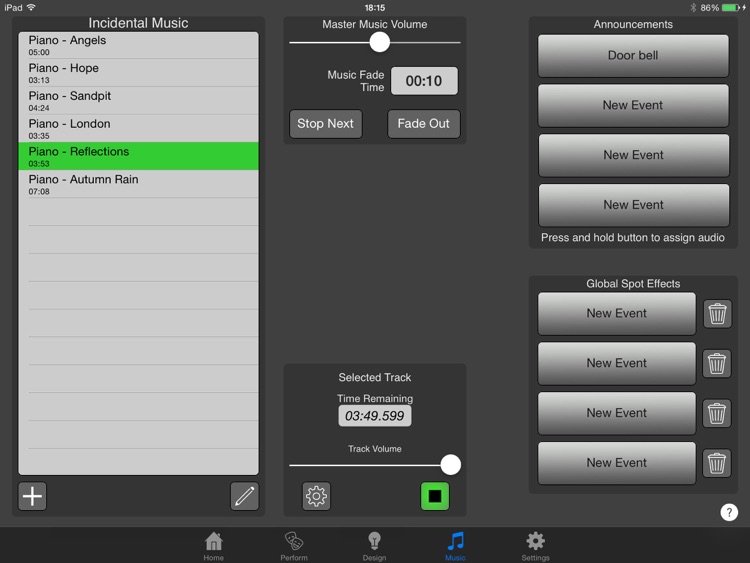 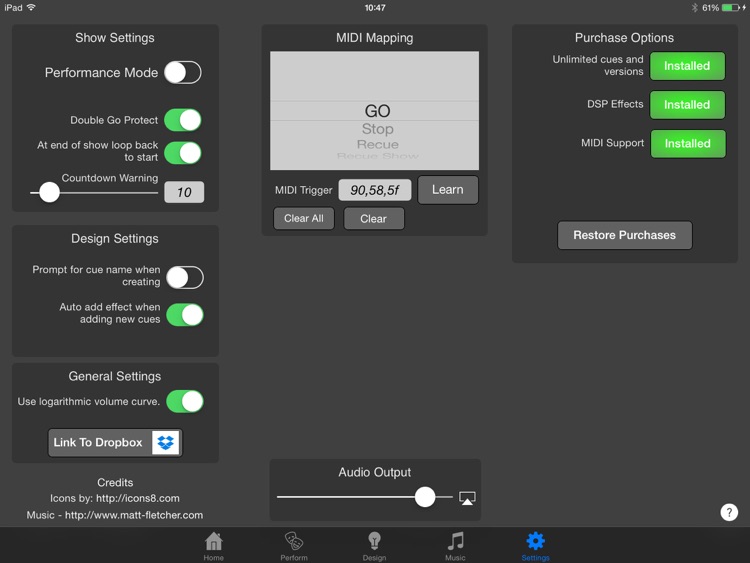 FX Live 2 is a powerful sound cue control application designed for theater use but suitable for all live productions. Far more than a simple cart machine, this highly responsive and intuitive application allows you to design and automate complex audio and video elements for any live production.

FX Live 2 fully unlocks the potential of the iPad as a professional show FX controller. It features the ability to sequence multiple virtual FX players with programmable crossfades between the different elements.

In app purchases provide EQ and DSP effects along with the ability to send and receive MIDI messages.

The multimedia option allows photos and videos to be included in shows with smooth mixed and fades between them. This can be done at the same time as playing audio elements.

The iPad's touch interface is ideal for this kind of application and FX Live has been designed to be fast and easy to use for everyone from the occasional user doing a school production to those creating complex, multi-layered shows in a professional or semi-professional environment.

Beautifully designed with documentation and support, this rock solid application is a must for anyone doing live sound.

The free version is fully featured but limits the number of cues and simultaneous effects; even so, it is ideal for small scale school productions.

The unrestricted version is available by In App Purchase.

N.B German language version is not available yet.

WHAT OUR USERS SAY:

A fantastic program and this upgrade has made it even better!!!! We are a small Community Theatre and this program has done wonders for us…..Thank you to everyone at FX!

This is a great improvement over the previous version. I've been using it to run sound for several shows and this program can't be beat!

Absolutely conceived for theatre shows, so for that kind of use is quite perfect and it let you do easily your audio work during the show. Maybe it can be used for other situations too, anyway, for theatre is very good and the new layout is very more clear and useful. ;-)

This was my first job doing sound design for a live theater production. I found FX Live in the App Store, played with the free version a bit, and then decided to purchase the full app. It has been absolutely fantastic! Solid, versatile, capable... Some things took playing with to nail down how to use it, but there's included documentation to help with that as well. I've been getting lots of kudos for a job well done and FX Live made it very easy for me! A great app, I've already recommended it to friends. Thank you for such a thorough app!

This app is an amazing tool for all of us low budget folks who can't afford cue lab. It's also something I am able to program and edit even tho I am a tech challenged solo performer.

We are a small village group running a Pantomime once a year and the ease with which we can build our shows using FX live is just great! We've done 2 years with it now and it really does make a difference. It's a specialised piece of software so it's normal to have to pay more than for your usual app, but it's still great value for money. I had several people asking me if I was a sound professional this year! Advice: Start early with setting up your cues and make sure you've got plenty of script / action reminders so you can work without the script during the show, and you can hand off to someone less familiar with it if there's a crisis! 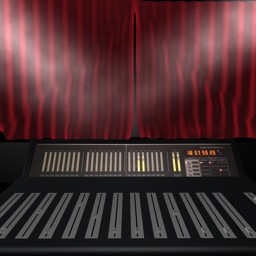 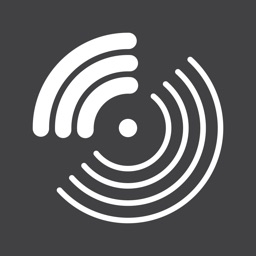 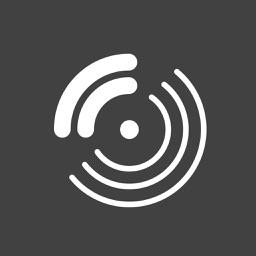 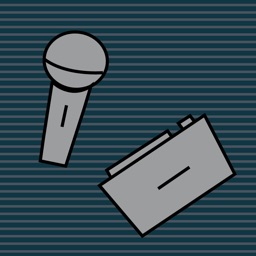 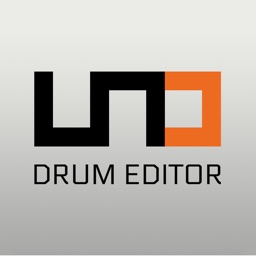