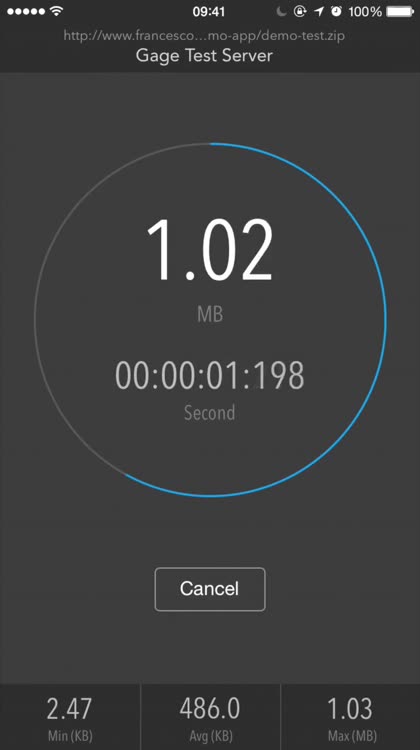 Gage: Network Speed Utility is FREE but there are more add-ons

Gage now includes better location support as well as full history, allowing you to see all the tests you’ve run for a particular server and where those tests were run from. See below for some of the new features:


- Location saved per test
- Full test history
- GZIP support (where supported)
- Time/speed detail
- History shows the type of connection that was used for that test — it will even indicate if you switched connections during the test
- Sorting features for server list
- Custom map annotation to show test details from map view
- Full iPad support!

Gage is a FREE upgrade to all existing users including full feature set, however we have integrated Ads into the app for all users. You can choose to remove these ads from the settings or by tapping on the ad at anytime, and as a bonus we will then show additional information during the download ;)

For all support issues please don't leave comments in the review, as I am unable to track them. Please contact me directly at http://redplumber.com

Gage is brought to you by Francesco Petrungaro and Shaps Mohsenin.


NOTES:
No 3rd party networking libraries meaning reliable test results unaffected by code bottlenecks.
Sharing via email and social media was removed since this was a complete rewrite. It will be coming in a future update, sorry for the inconvenience.


REVIEW:
"Gage allows you to quickly and accurately test the speed for downloading files from any server, ANYWHERE. Great for network administrators and software developers who need to test the speed of their Internet connection between their device and server." - iPhone Italia 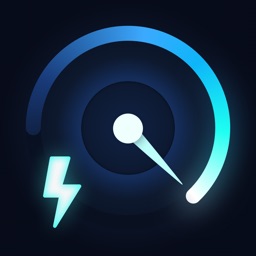 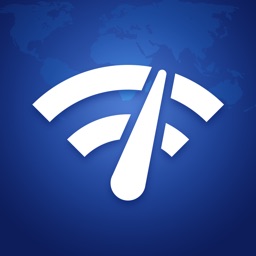 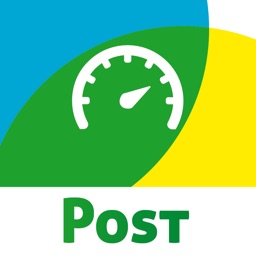 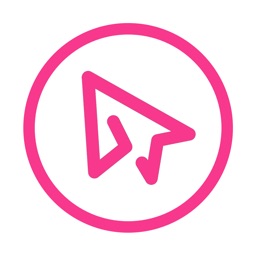 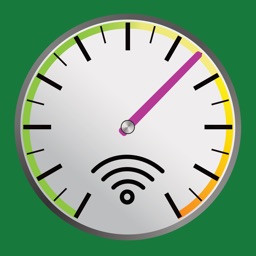 Lakehorn AG
Nothing found :(
Try something else