Tower defense game could never been so awesome——《GAIA 2200》 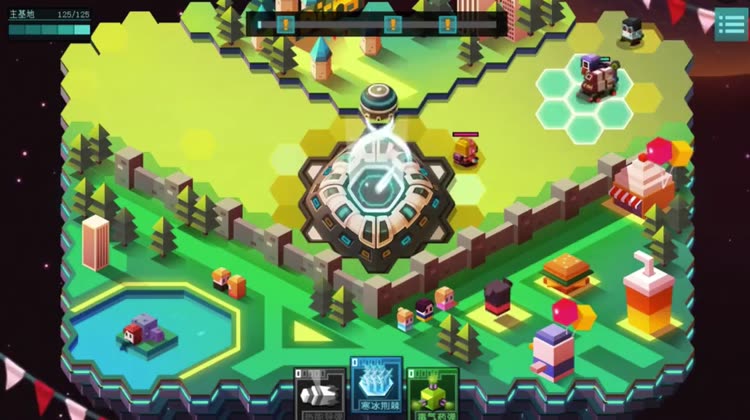 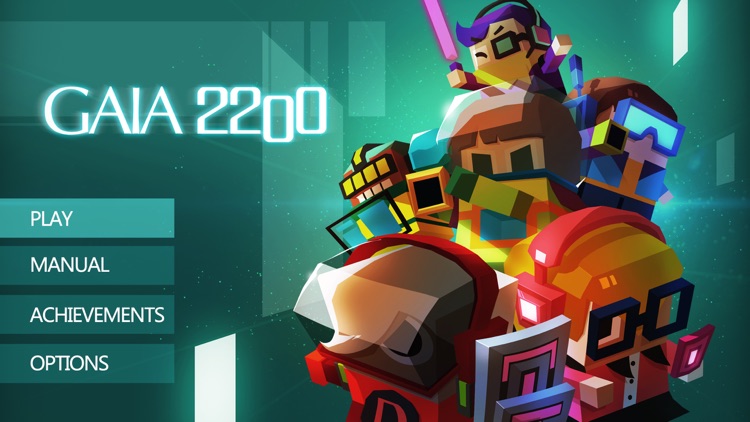 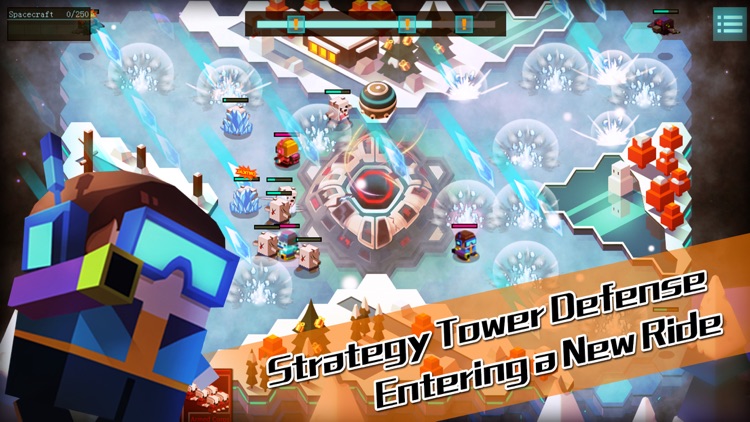 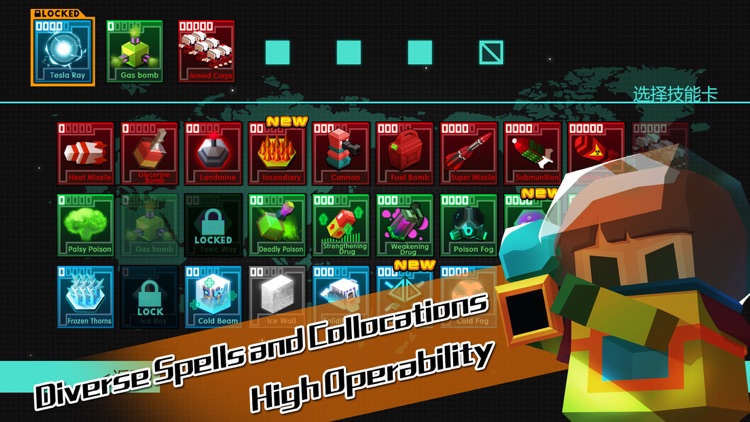 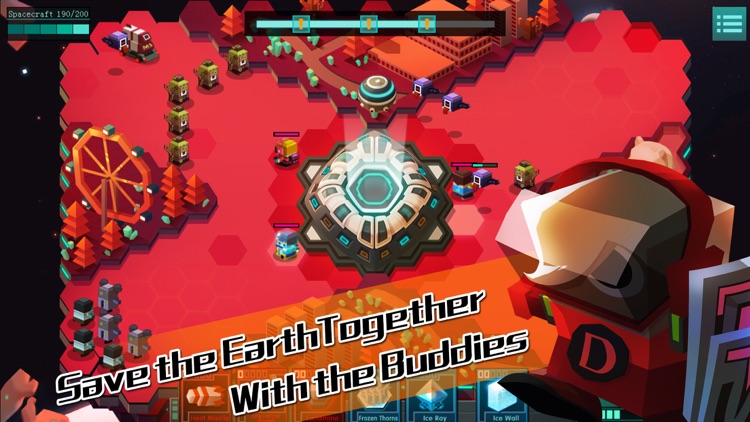 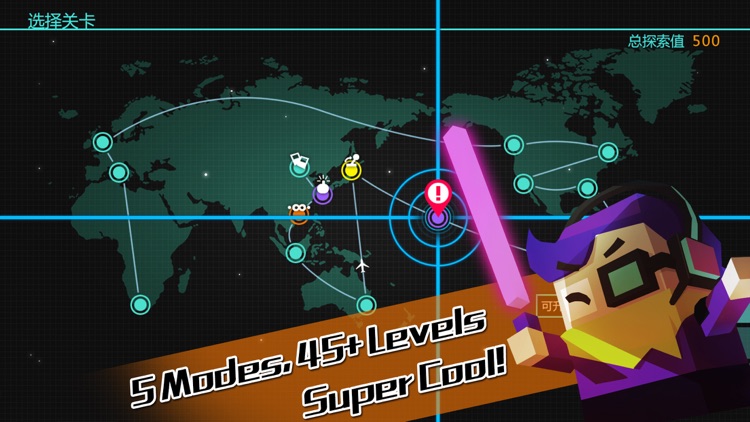 Tower defense game could never been so awesome——《GAIA 2200》

Collocating spells is the first main point of 《GAIA 2200》.You can choose 7 spells out from 30. While protecting the tower ,the right time that you cast spells and the clever match of different spells will help you to maximize the damage.

Flexible operation is the second main point of 《GAIA 2200》. It is easy to play ,but hard to be good at it. You should not only choose the right spells depending on the monsters’type and format ,but also move the heroes quickly to defend and attack.

《GAIA 2200》is a game based on environment issues .The background of the game is the world after 200 years.

Coincidentally, you have been the captain of “GAIA Project ”,now fight with your partners to save the world.

Card play has been added into this tower defense game. The strategy of matching different spell cards and casting the different levels of these spells are the shining features of the game .

We don't want to use this topic at the beginning, however ,we finally decided to insist this topic because of the continual air pulltion. We want to do something to change this suck environment. 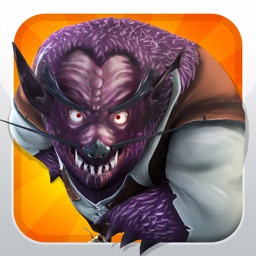 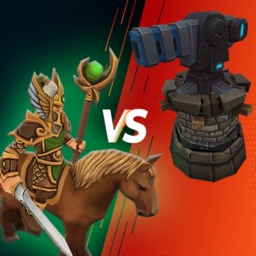 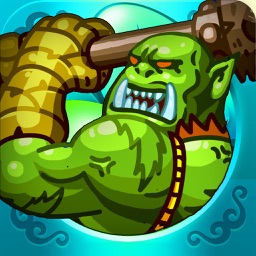 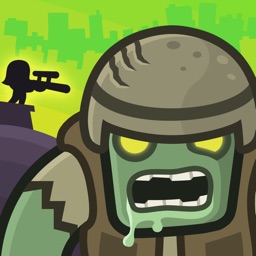 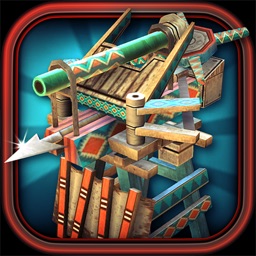 JE Software
Nothing found :(
Try something else