Exploration of the Poke Universe. Galaxy Go is a strategy-game set in space. Thousands of players across the world compete at the same time. 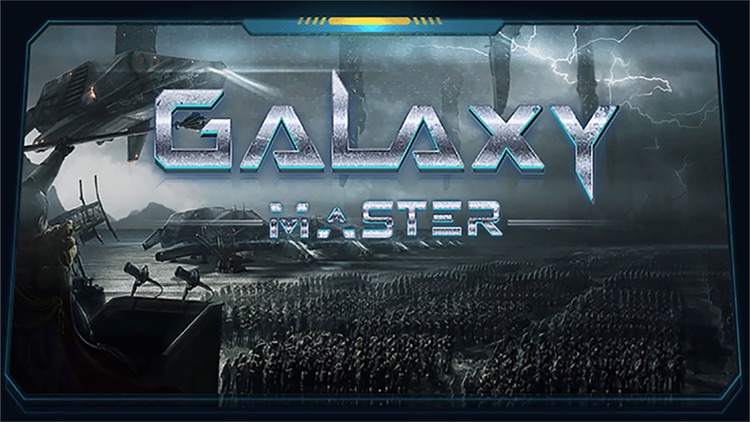 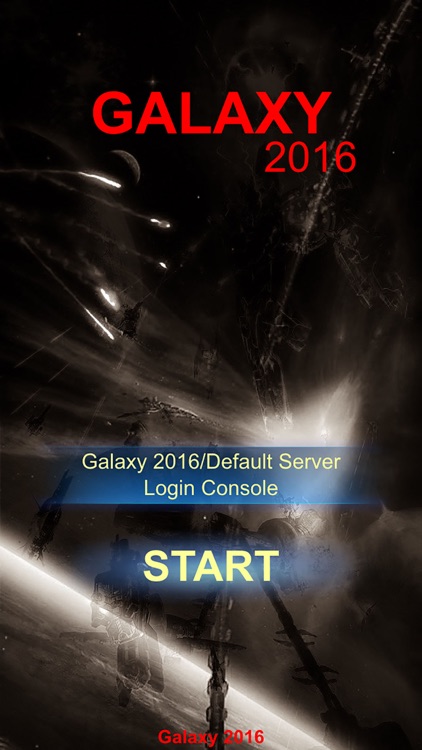 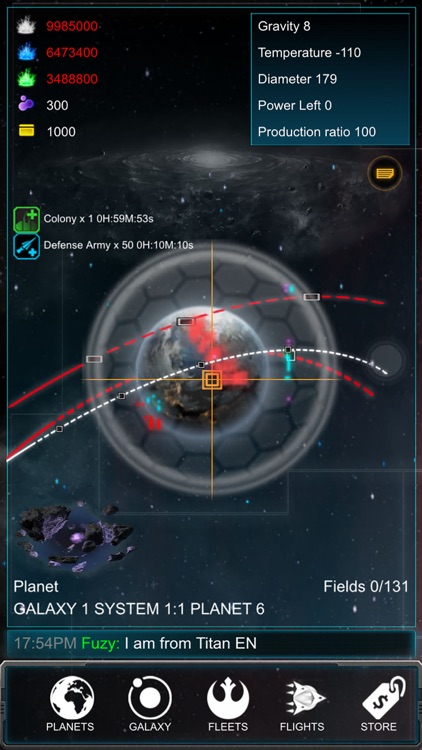 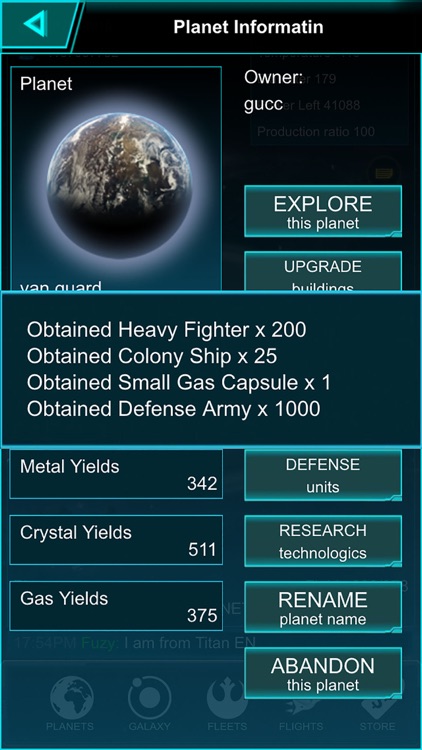 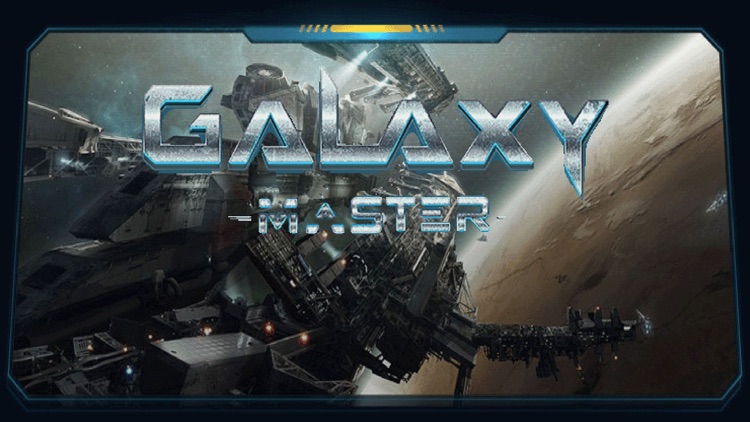 Exploration of the Poke Universe. Galaxy Go is a strategy-game set in space. Thousands of players across the world compete at the same time.

The story is staged in the distant future within our own Milky Way Galaxy, approximately in the late 444th century.

In the year 44444, a new chapter in the story of Venusaur, Charizard, Blastoise, Pikachu, and many other Poké players have been discovered on planet Super-Earth!

A portion of the galaxy is filled with terraformed worlds inhabited by interstellar traveling Pokemon beings.

Finally, after many millions of light-years of space travel, we have discovered the perfect galaxy.

Defeat your enemies and dominate the Pokemon!!!

It’s survival of the fittest. Build your Empire to become stronger in a fight to the top.

Play online with millions of Pokemon's players from around the world.

Use strategy to build your Empire with a thriving economy and fleets.

The great global online space strategy game is sure to be a mobile gaming classic! 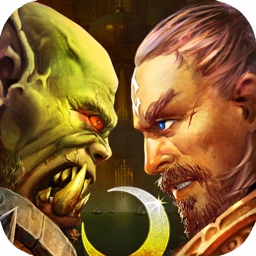 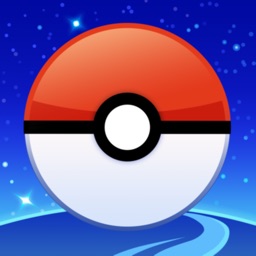 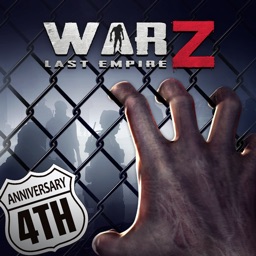 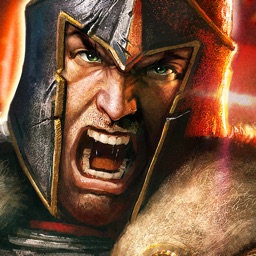 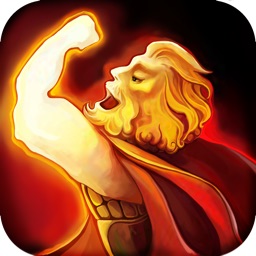 TIANGUA Co.,Ltd
Nothing found :(
Try something else