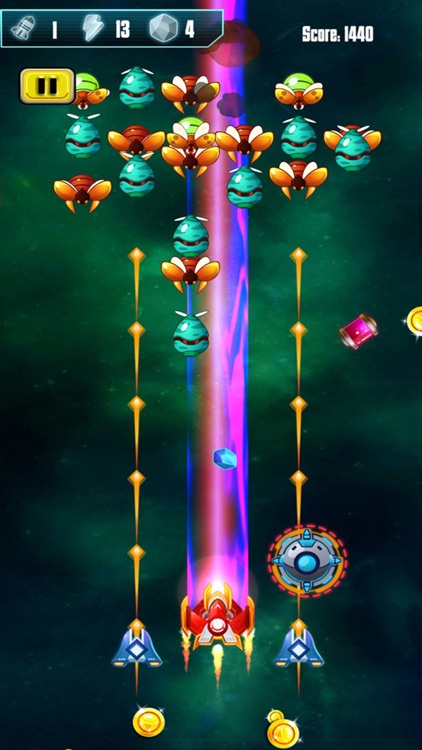 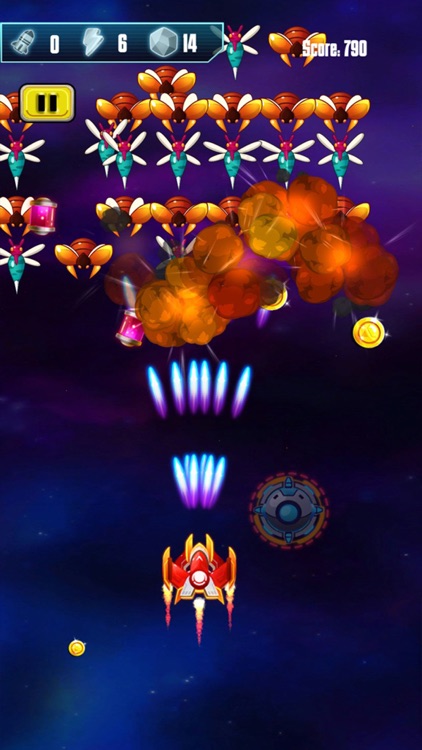 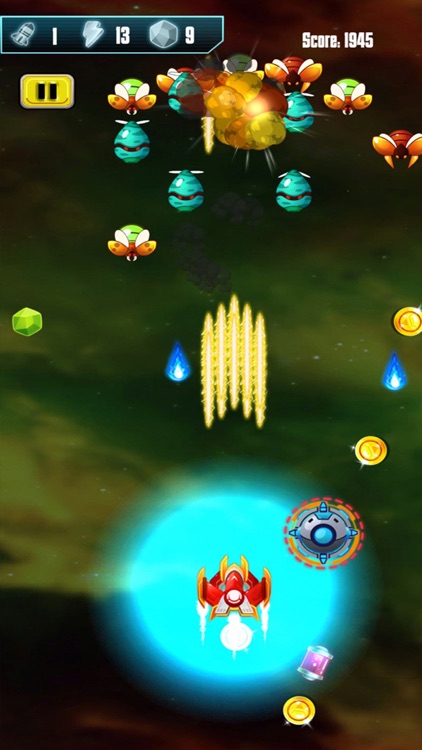 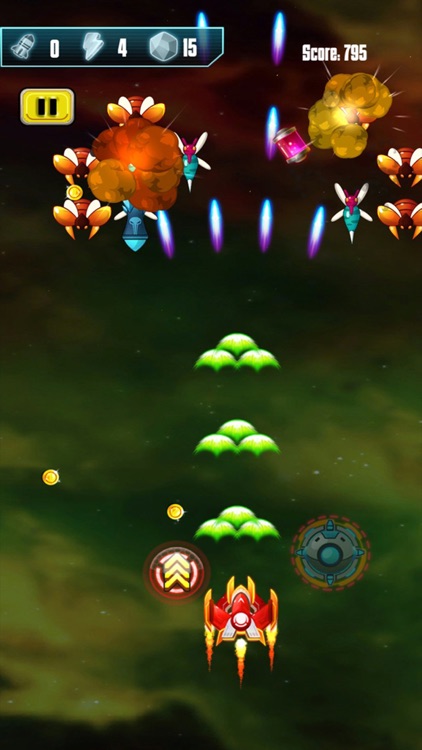 Do you like space shooting and survival games?
Like to simulate sky shooting in for glory and duty, then galaxy invaders is the one you should be shooter playing

In this air battle, drive your fighter, become a lightning in the gun fight!

Enter the galaxy defense state and resist the invasion war launched by aliens!

Aboard your spacecraft, you will have to get rid of a large number of enemies while dodging their attacks. Will you be skilled enough to understand your enemies strategy and attack patterns?

Drive your armored fighters and fight thousands of enemy planes!

Game Galaxy Invader Shooter Features:
==== More Space Ship Fighters:
Thunder fighters are waiting for you to drive. You can also upgrade spaceship to increase their firepower and levels, and easily breakthrough the alien shooters .

==== More Enemy Planes - More Boss - More Battles:
Dozens of different types of fighters attack you. In addition to launching intensive firepower nets, these alien fighters will change different formations. In addition to avoiding shells, you must avoid enemies approaching you. Fighting in outer space, in addition to the enemy, you also need to be careful about the meteorites and comets that are suspended in space .

==== A Variety of Game Mode:
2 game modes: Challenge mode and Infinity mode.
Challenge game: Hundreds of levels are waiting for you to challenge, and you will be rewarded when you finish each level.
Infinity game: Meet the waves of alien fighters endless. After the end, you will be rewarded according to the pass level.

==== Simple Gameplay:
The sliding screen controls your fighter to move left - right - up - down, avoiding the shooting of aliens, and shuttles through the bullets. Defeat the enemy aircraft to get firepower upgrades, and a variety of new fighters are also available.

Join the galaxy defense force and fight with alien fighters to save the world! 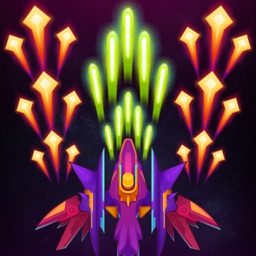 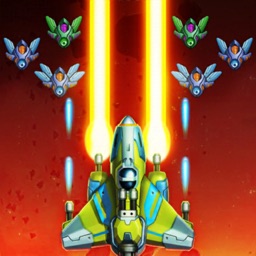 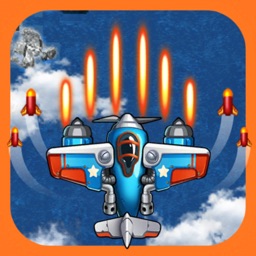 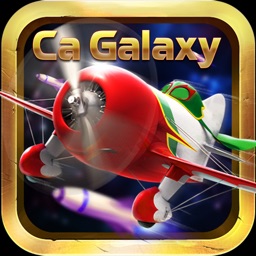 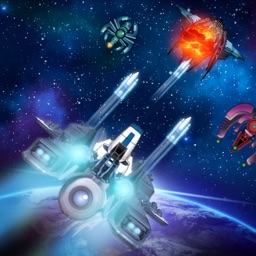 AIW BIZ Media Company Limited
Nothing found :(
Try something else