SAVE THE GALAXY FROM THE TYRANNY OF THE VOIDS 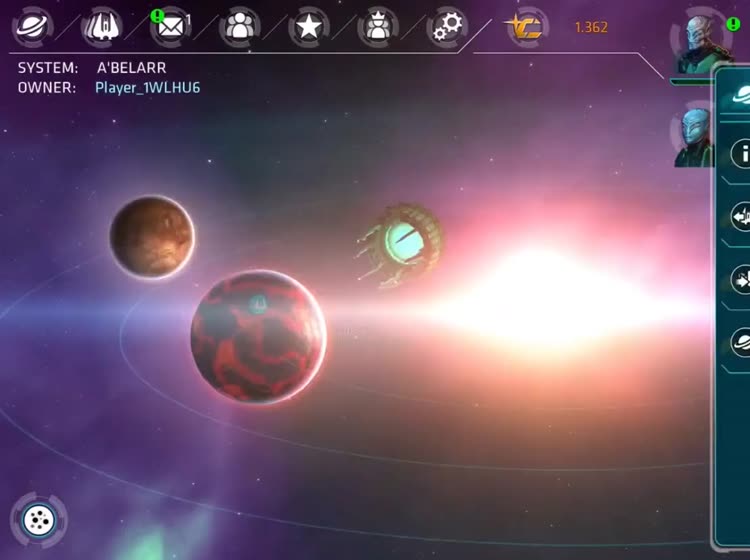 Galaxy on Fire™ is FREE but there are more add-ons 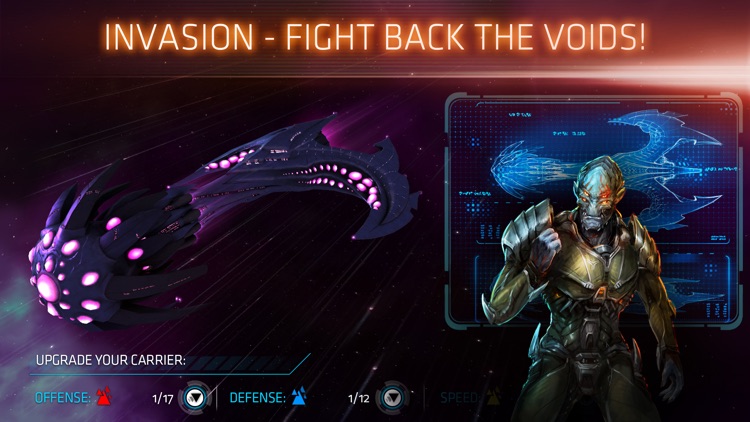 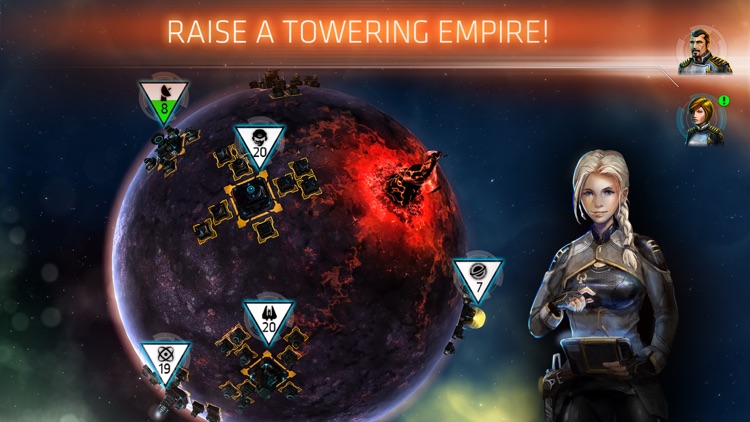 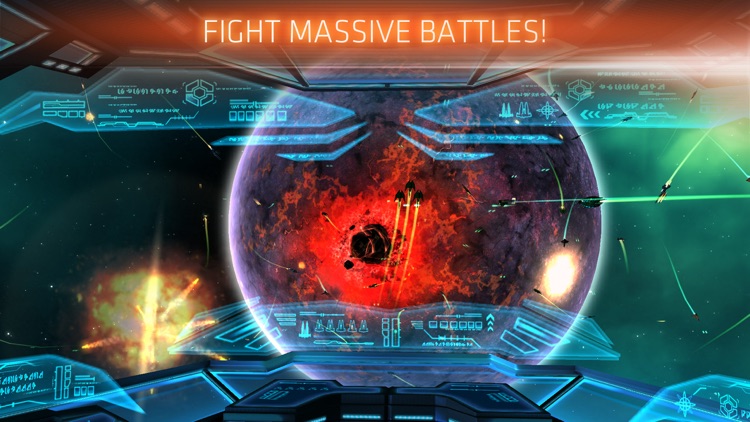 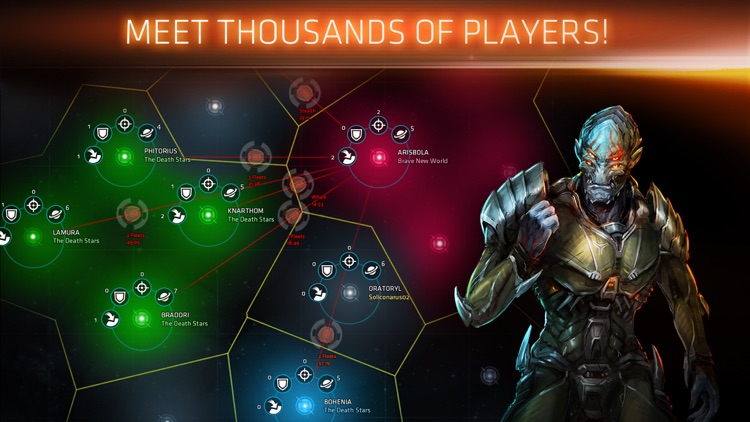 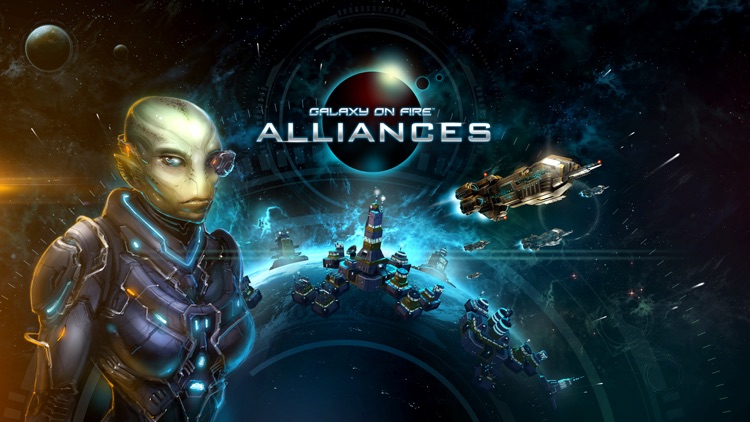 SAVE THE GALAXY FROM THE TYRANNY OF THE VOIDS

Wormholes open. Conquerors appear. Planets fall. The Shroud Nebula is about to be seized and raided. And only YOU can stop it. Team up with longtime allies and old enemies alike to face the ruthless invaders, steal their rare treasures and build their superior carriers! Save the galaxy from the tyranny of the Voids!

Galaxy on Fire - Alliances puts you in the role of an up-and-coming Commander of the Terrans, Nivelians or Vossk. Determined to claim and conquer a hitherto uncharted part of the galaxy known as the Shroud Nebula, you will set out to seek fame and fortune beyond the final frontier. Starting your operations from within your private home system, you will soon breach into a vivid galaxy with over 400,000 individual planets and challenge thousands of players in an epic quest for space dominion.

BAND TOGETHER AND RISE AS ONE

To stand your ground in the hostile yet promising new environment, you will have to forge a strong alliance and assist one another in colonization, expansion and warfare. Trade resources, exchange intelligence reports and conceive conjoined attack strategies and defense plans. Show your enemies the power of allegiance and prevail in epic space battles with dozens of participants!

With high-end 3D graphics and captivating co-op gameplay, Galaxy on Fire - Alliances sets new standards for sci-fi strategy MMOs on smartphones and tablets. And the press loves it, claiming that it marks “a potentially rich source of war stories” (Modojo) that “will very clearly be raising the bar for these types of games” (iMore).

Similar Apps to Galaxy on Fire™ 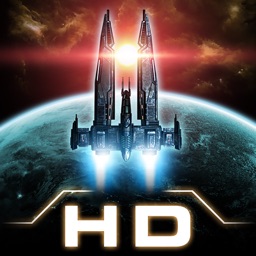 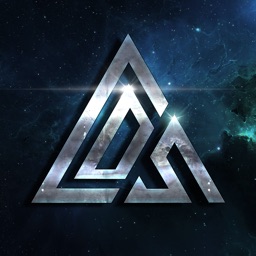 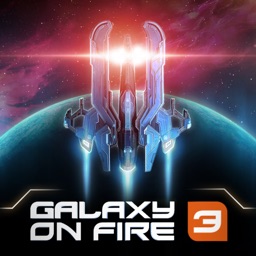 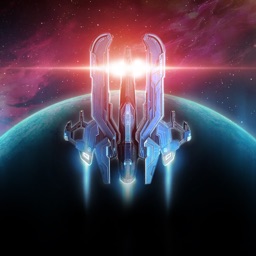 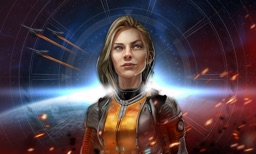 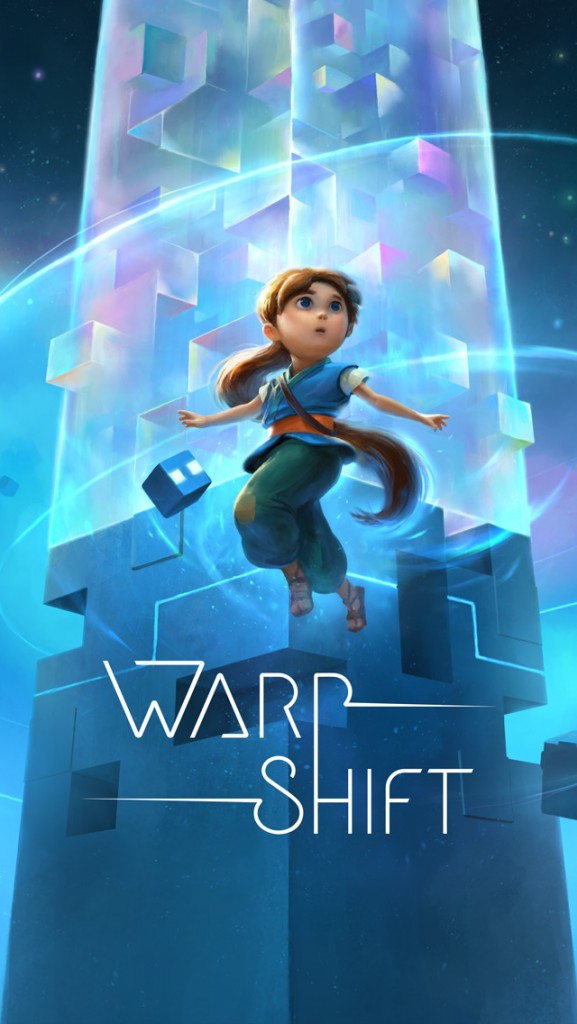 Warp Shift is an Enchanting New Puzzler from FISHLABS

Navigate a labyrinth of boxes and find the portal home in this gorgeous new puzzle game from FISHLABS. 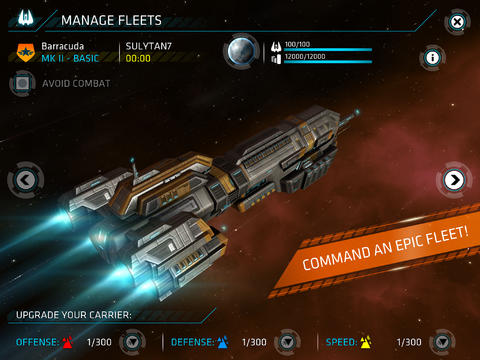 Fishlabs has just released another major update to Galaxy on Fire - Alliances.

March 14 Aldrin Calimlim
Nothing found :(
Try something else