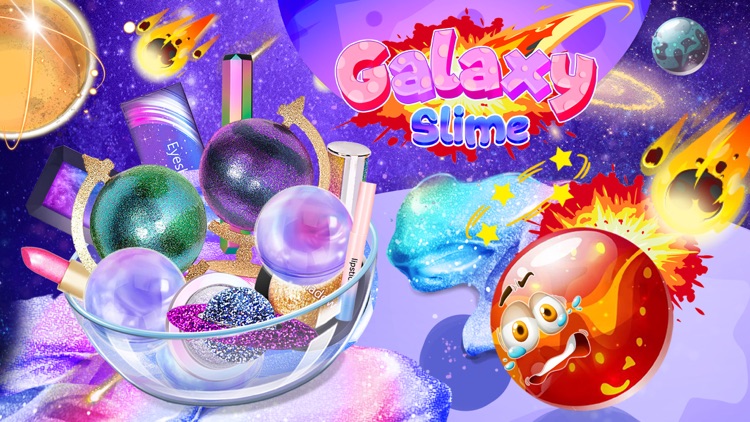 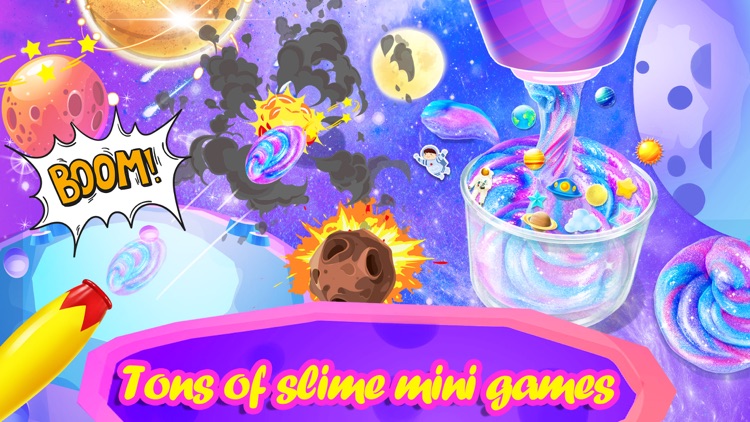 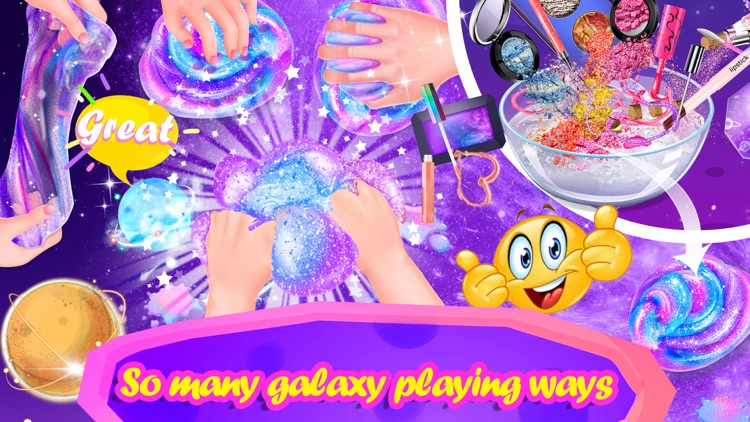 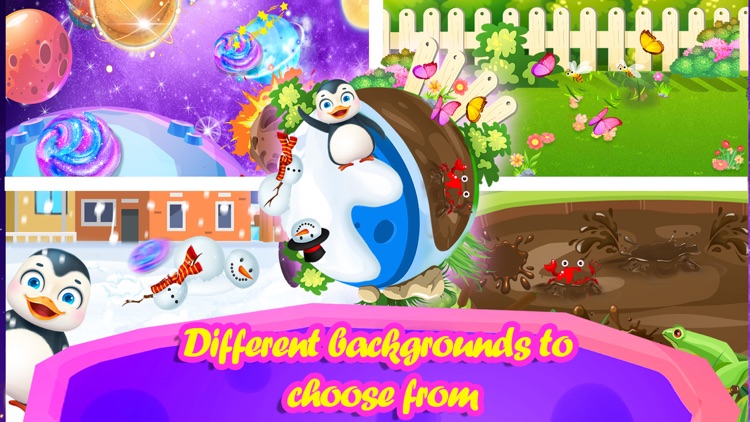 - Enrich the imagination.
- Experience the fun of mixing and changing colors.
- Endless fun comes while creating endless shapes and colors with the party favors slime packs.
- Endless fun playing with the galaxy slime ball.
- Play with the real tools and ingredients, such as bowl, clear glue, slime activator and so many more.
- Invite friends to play together. 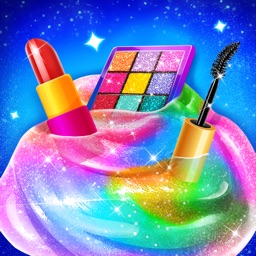 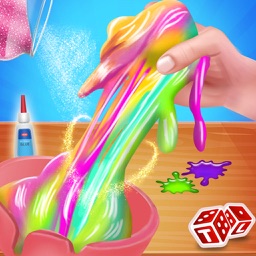 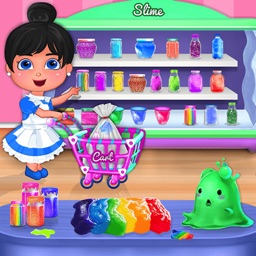 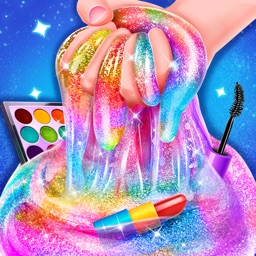 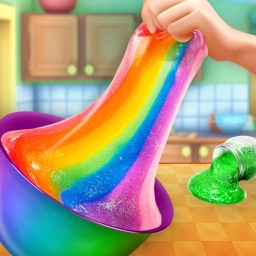 Aysha Irfan
Nothing found :(
Try something else