Help a charming princess save her father’s kingdom! 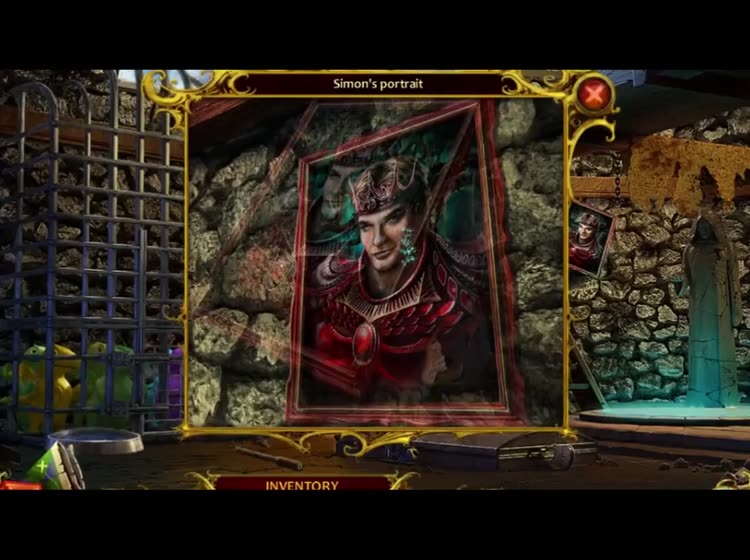 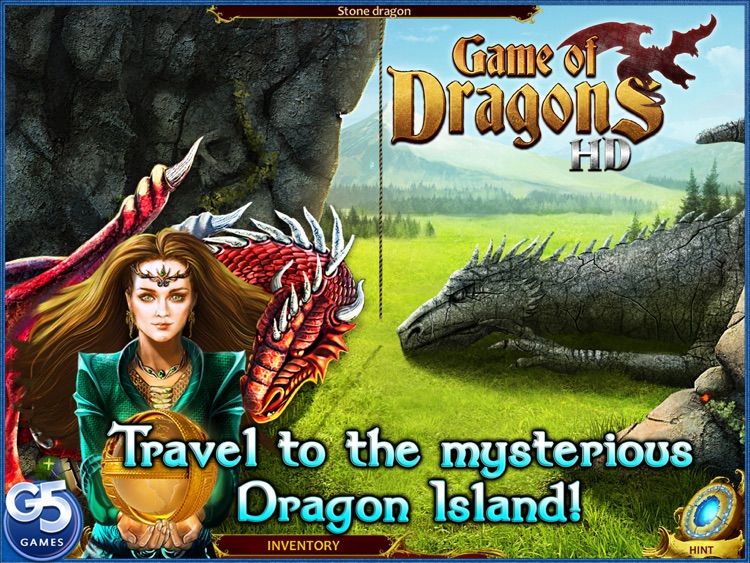 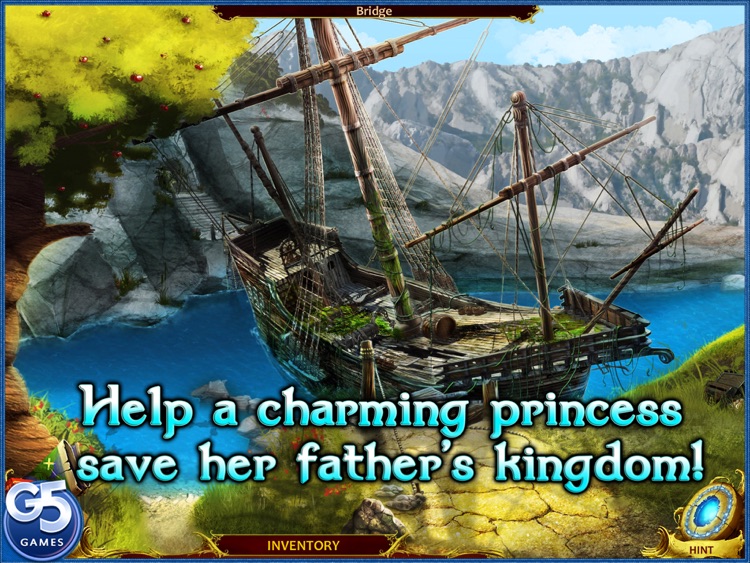 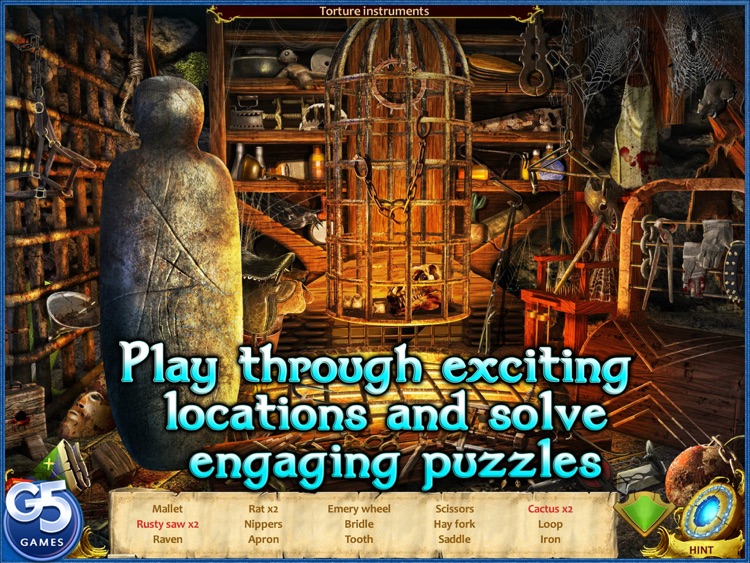 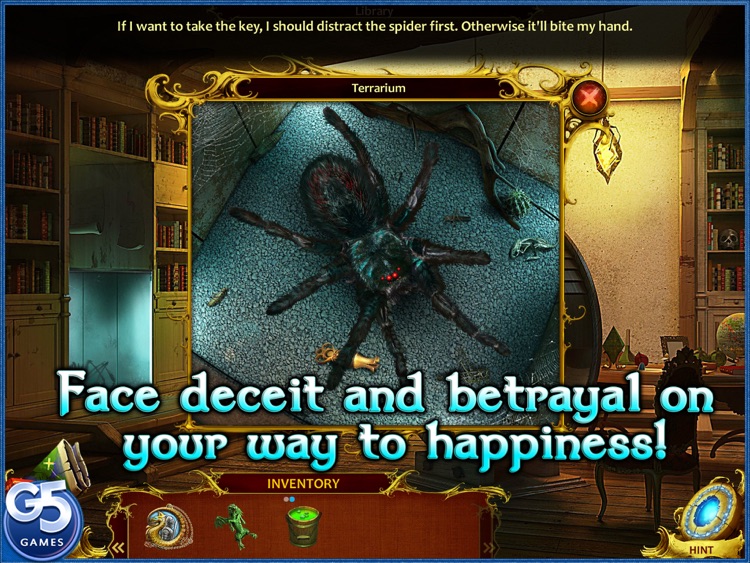 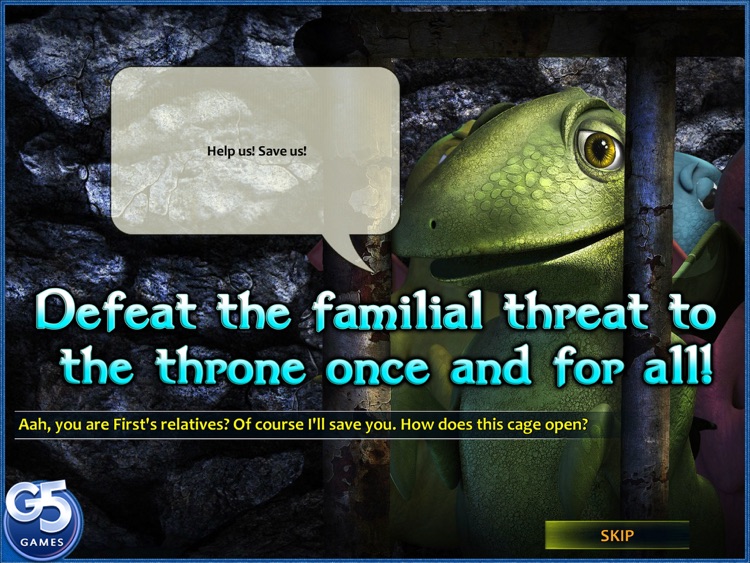 Help a charming princess save her father’s kingdom!
Glory Lind has never known her father. So when one day a taxi driver tells her that her father Edward is an emperor who has been waiting to meet her for many years, she feels scared yet happily excited. Teleported to the Empire of Newterra, a parallel world of magic and dragons, Glory must first pass the royal family test to prove she is a real princess.
Before long, she finds out that being a princess has its dangers, however. It seems her evil cousin Simon is trying to get rid of her and become the only heir to the throne of Newterra. Travel to the mysterious Dragon Island with Glory and meet the old hermit Carl, who will share his secrets and magic to help defeat Simon and rescue the emperor!

Collect them all! Search for "g5" in iTunes! 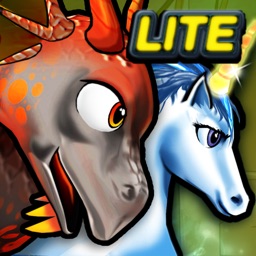 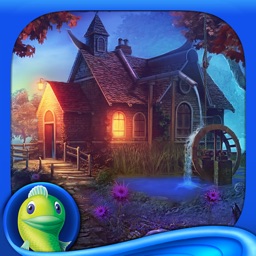 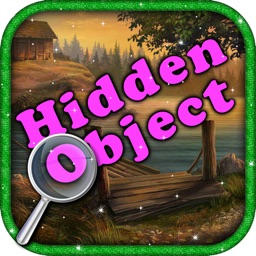 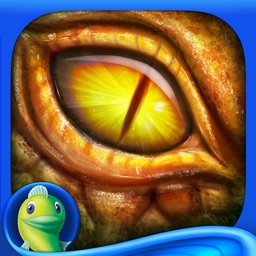 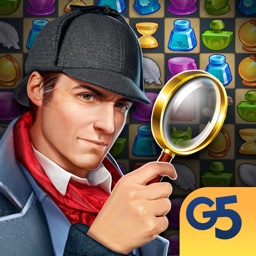 May 31 Tyler Tschida
Nothing found :(
Try something else