Welcome to Miami city underground life. It’s a real gangster game where crime mafia wars rule on city streets. Heist, explosion and destruction is the best description of the mad situation. Theft tank, control the helicopter and crash your rivals. By hook or by crook! 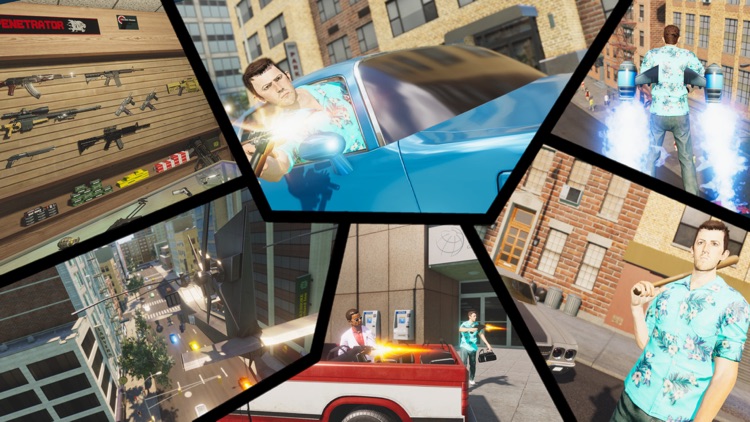 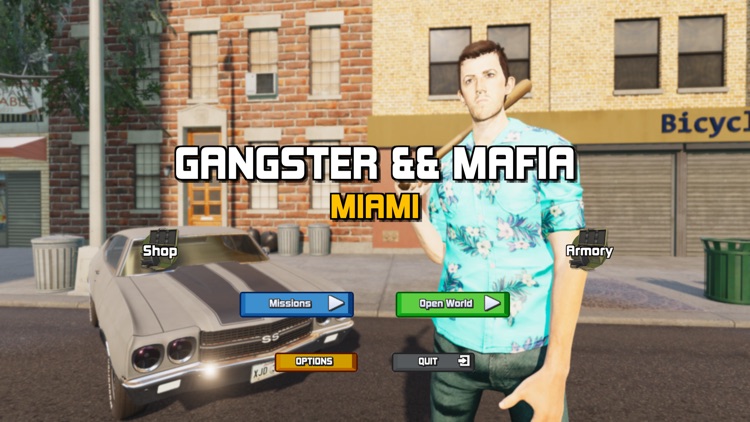 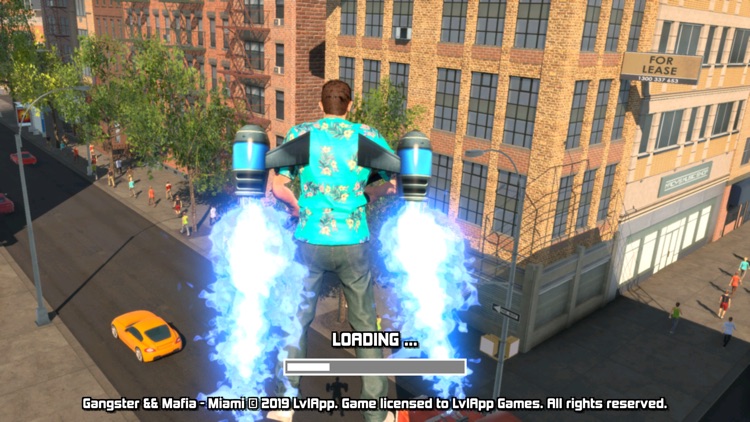 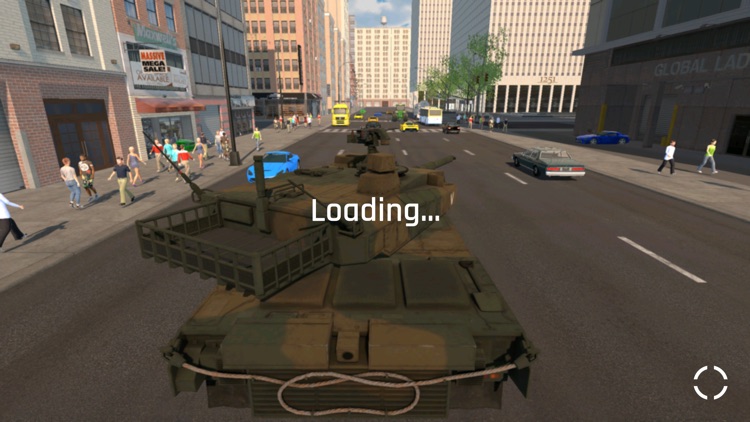 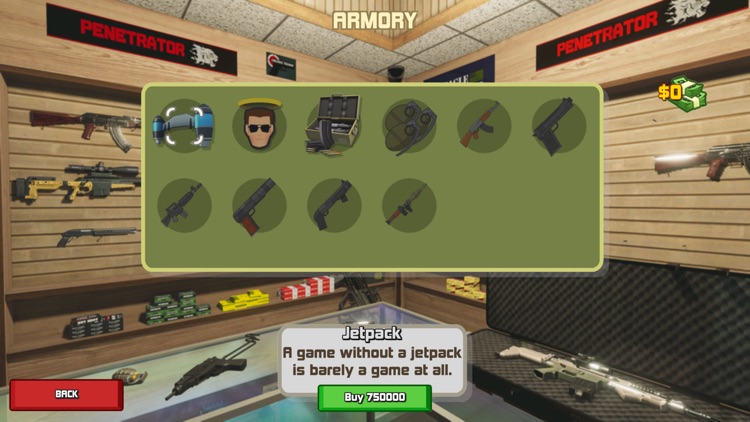 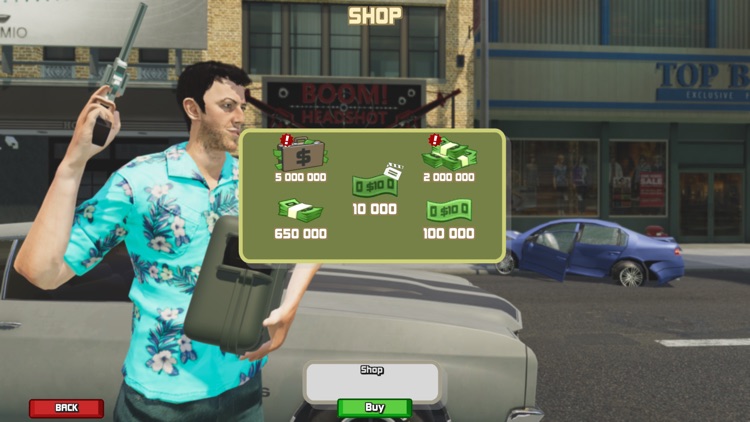 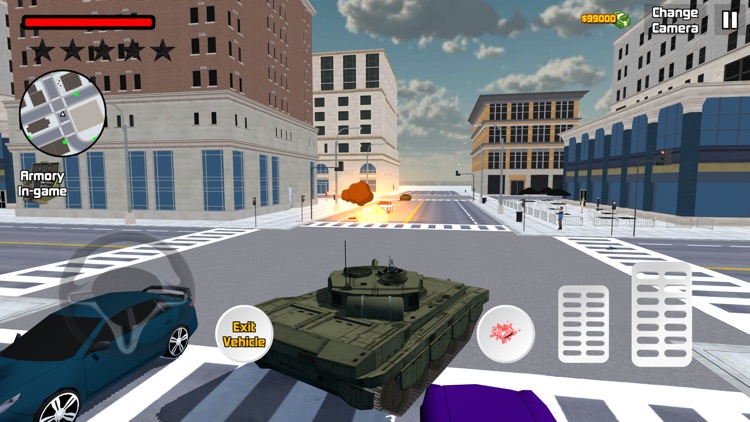 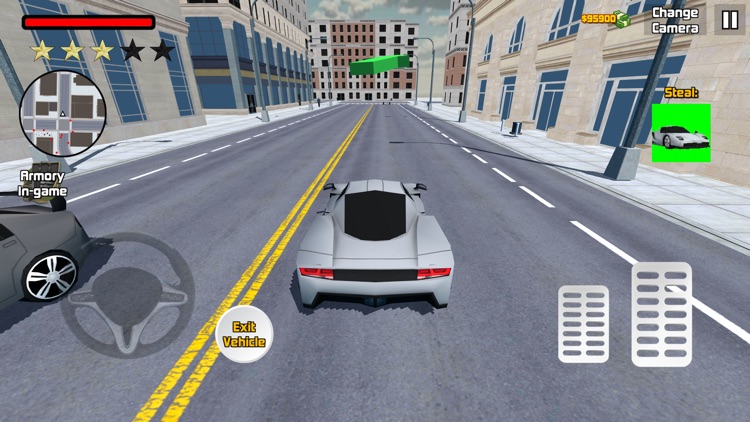 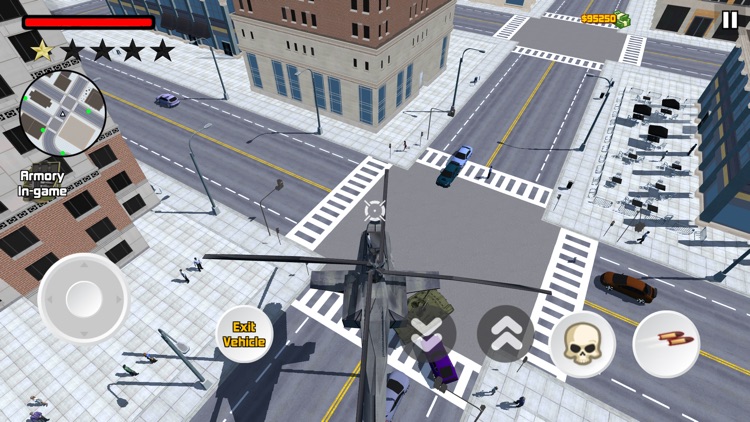 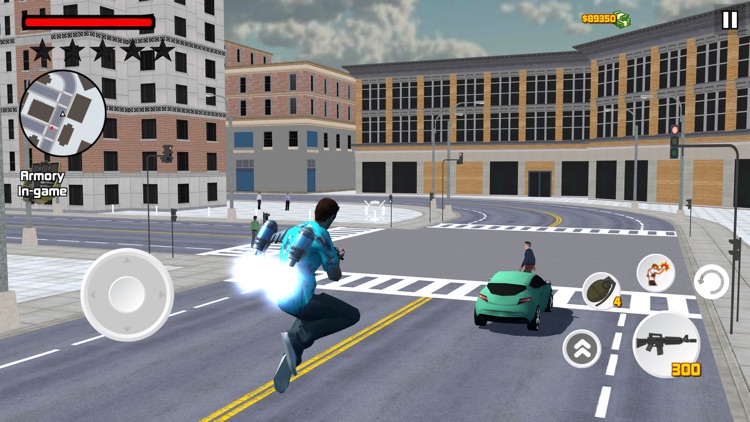 Welcome to Miami city underground life. It’s a real gangster game where crime mafia wars rule on city streets. Heist, explosion and destruction is the best description of the mad situation. Theft tank, control the helicopter and crash your rivals. By hook or by crook!


From a poor man, by the vice boss of underground to the grand godfather. That's your story and life dream. Beautiful women, super sports car or many cars, multiple businesses, now you can afford everything. However, you must first complete the tasks for a minor bandit.

We prepare a few kinds of mission:
Steal and deliver the car.
Deliver the parcel for the godfather.
Defeat the other mafia.
Detonate important buildings into the air.
Kill the mad mafia bosses.

This is the real life of a gangster. Theft, murder, crime and survive.
We give you freedom of choice in the open world. Do you want to kill from the rocket launcher? Do it! Do you need a tank? Steal him from the army. Do you like this auto? Just take them. Drive on city streets with no limitation. Have fun with police pursuit like a real gangster.
You do not want to be just the vice boss anymore. Grand godfather is your goal.
For this, you will need the entire arsenal.

So what do you need?
Baseball. For the good start.
Machine guns. When it gets bad.
Grenades. For bigger fishes.
Rocket launcher. For total destruction.
Jetpack. When the city goes mad.
Godmode. For the immortal grand godfather.

And a lot more. Do not wait, download action shooter in the 3D open world.
Theft and drive auto like a real mad man, control mafia, earn money and rule the grand gangster city.
It's time to crime simulator! 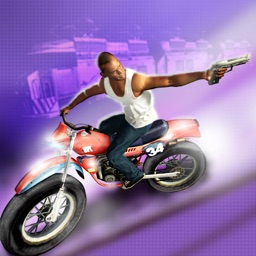 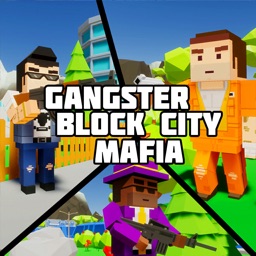 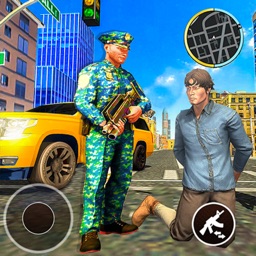 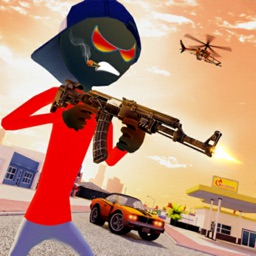 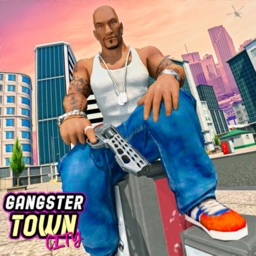 Adeel Hamza
Nothing found :(
Try something else