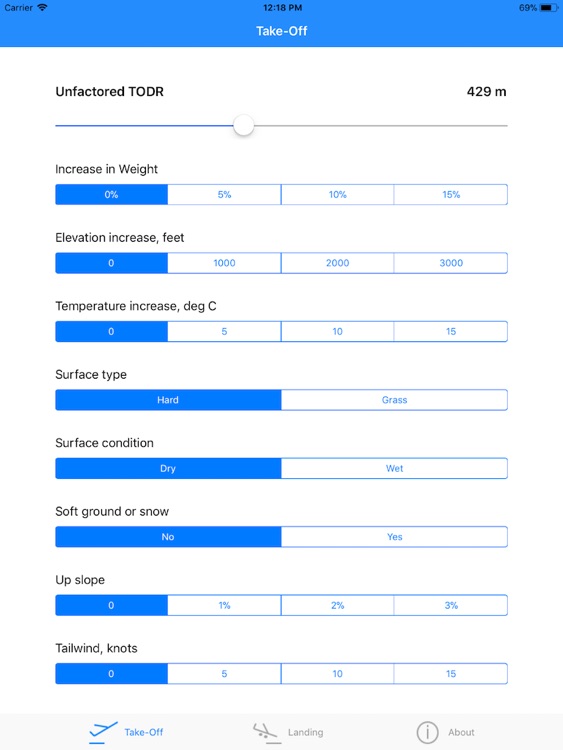 Great for students pilots, qualified pilots, and flight instructors to quickly see the significant effect which multiple variables have on take-off and landing performance. Whether you're a PPL (Private), CPL (Commercial) or ATPL (ATP), this app will help you to evaluate the effect of a number of runway threats during your pre-flight planning.

Also available to install as GASCo Performance mini compatible with your iPhone. 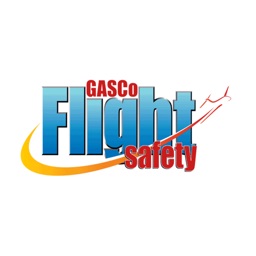 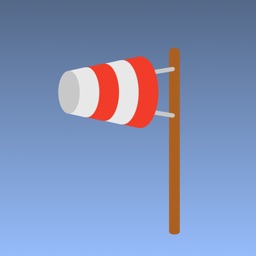 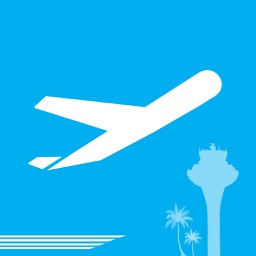 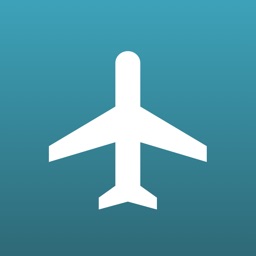 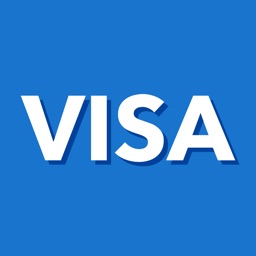 Tigris Design AB
Nothing found :(
Try something else