Looking for Siddhartha Gautama Quotes?? Want to know more about Buddha and Buddhism? Then this is the App for you! 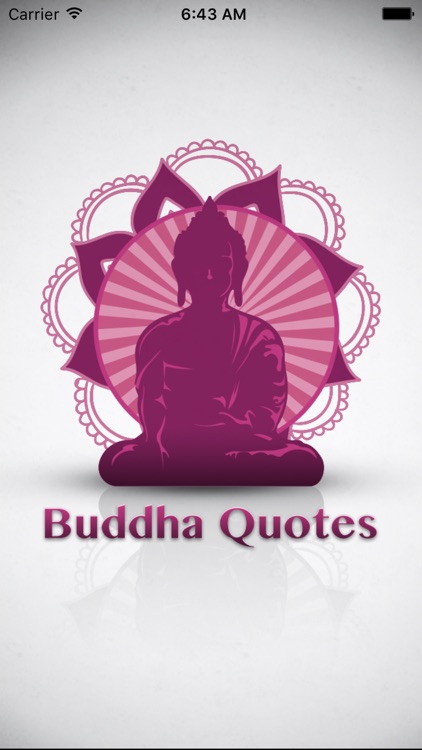 Looking for Siddhartha Gautama Quotes?? Want to know more about Buddha and Buddhism? Then this is the App for you!
Siddhartha Gautama (Pali: Siddhattha Gotama) was a spiritual teacher from the Indian subcontinent, on whose teachings Buddhism was founded. In most Buddhist traditions, he is regarded as the Supreme Buddha (P. sammāsambuddha, S. samyaksaṃbuddha) of our age, "Buddha" meaning "awakened one" or "the enlightened one."

Download this app today and enjoy the inspiration of Siddhartha Gautama & Buddha on your phone! 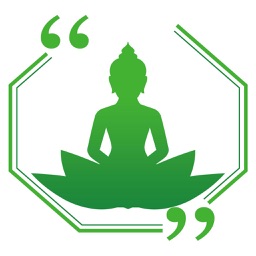 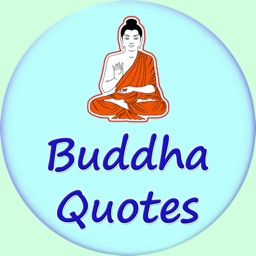 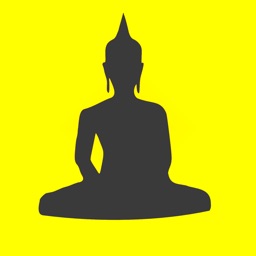 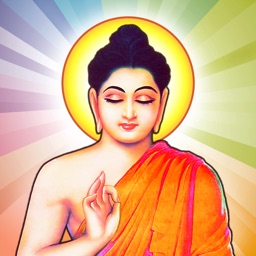 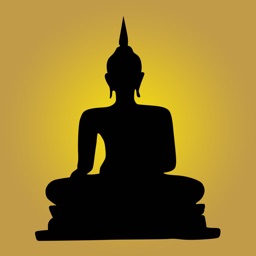 J. N.
Nothing found :(
Try something else