Finally, you can read the way YOU were meant to, with the language you think in! 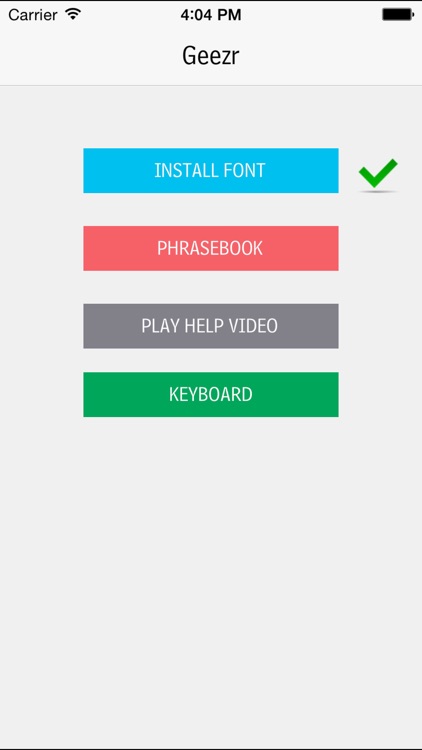 Finally, you can read the way YOU were meant to, with the language you think in!

Geezr (for iOS) opens a new world of technology for Africa's only currently used indigenous script. A free font lets you read, in almost any app, anything written in a Ge'ez script based language. The application provides a Ge'ez font and a phrasebook in Tigrinya, Tigre and Amharic that allows users to share words written in Ge'ez on iOS with ease.

Product Features:
• Font installer so you can read Ge'ez script based languages in any app
• Phrasebook supporting Tigrinya, Tigre and Amharic
• You can use Geezr on your iPhone or iPad (any iOS device) 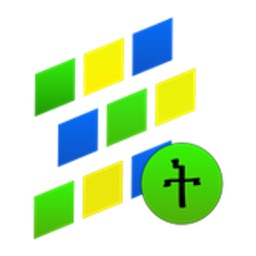 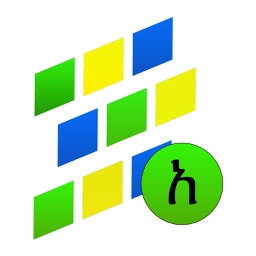 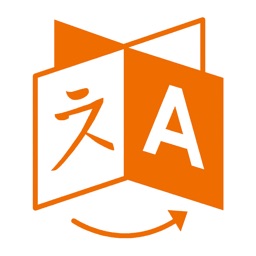 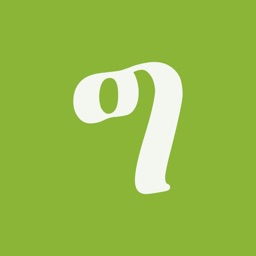 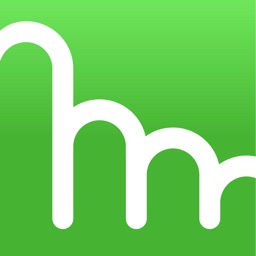 MetaMoJi Corporation
Nothing found :(
Try something else