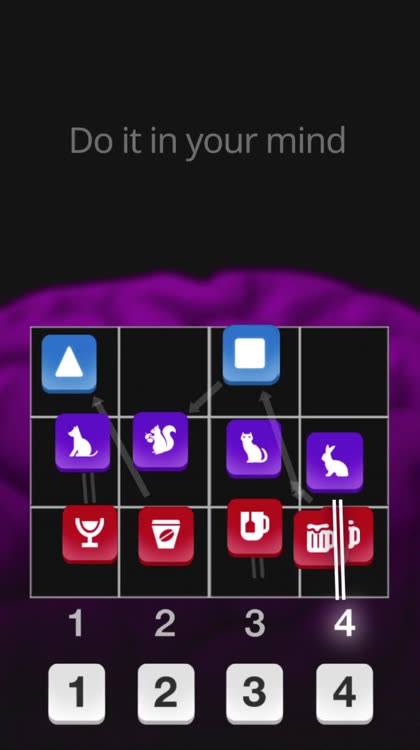 Genius Brain is FREE but there are more add-ons 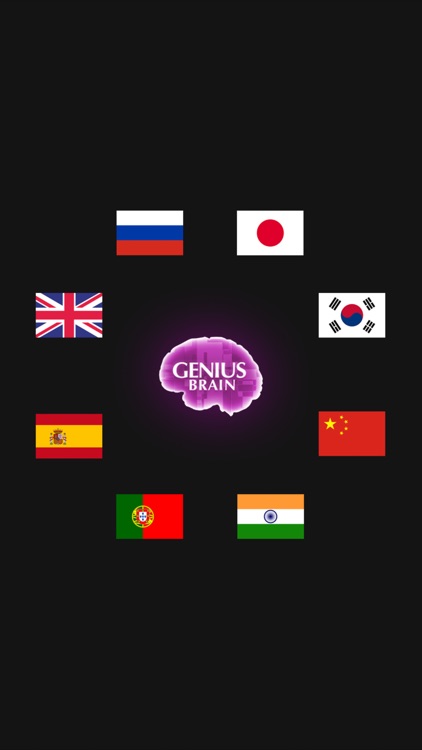 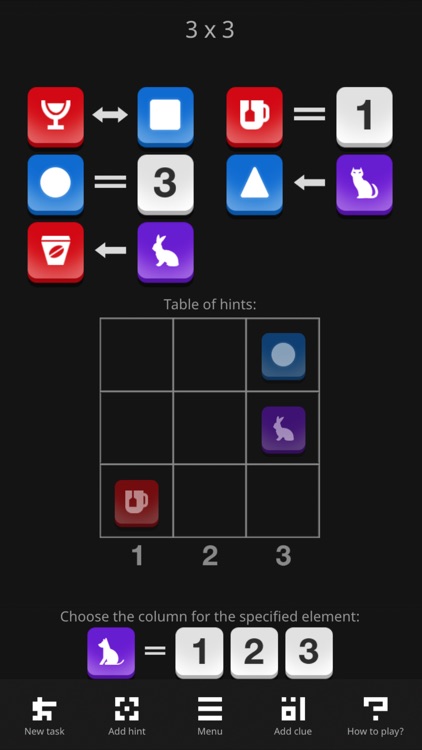 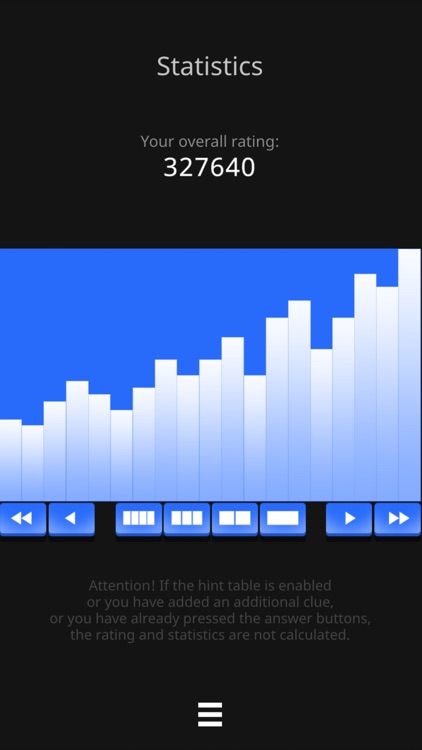 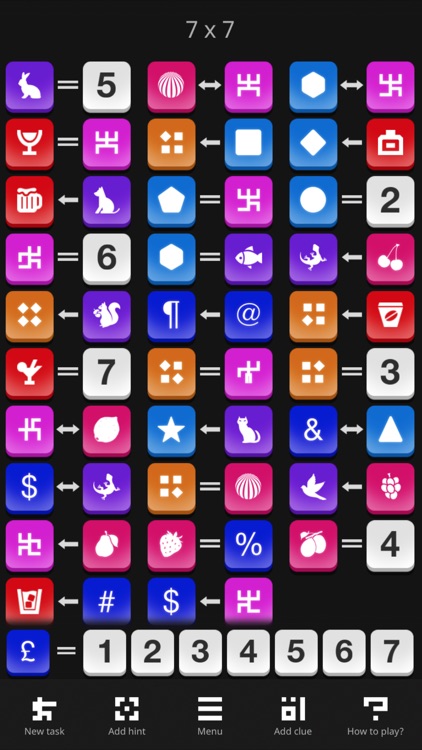 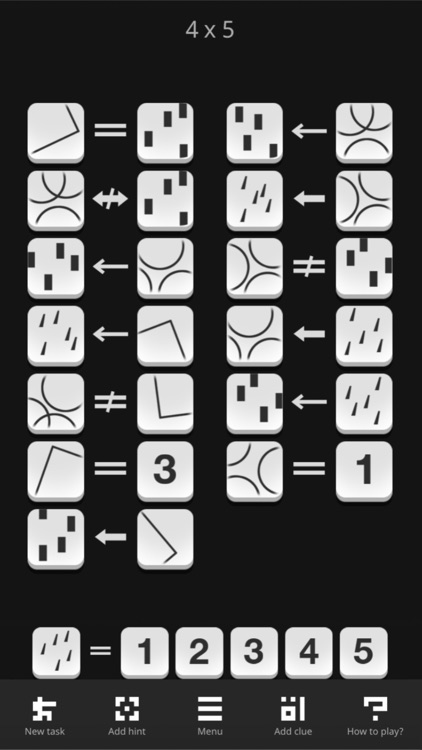 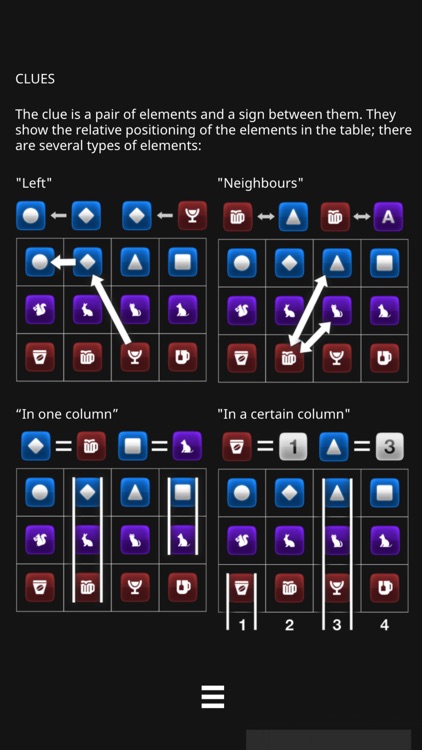 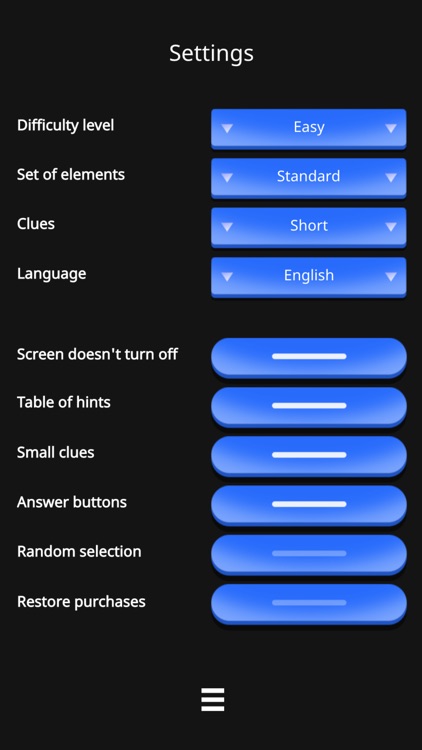 Just put all clues into imaginary empty table and define column of specified element!
Do it in your mind.

It is a highly effective and versatile training simulator for brain - "Genius Brain". Its training effect is based on the need to make massive manipulations with the elements of the playing table in mind.

Read more about the simulator.

For each new task, the game table is filled with elements in a random order, but their location is not shown to the user. The clues are shown - a pair of elements and a sign between them. The clue tells how the two elements are located in the table relative to each other. Clues are of several types, for example:

"Neighbors" - indicated by a double-headed arrow, and means that the clue elements are in the adjacent columns of the game table, but which one is on the left, and which on the right is unknown;

"In one column" is indicated by an equal sign, and means that the clue elements are strictly in any one column of the game table;

Despite the unusual shape, the "Genius Brain" can be considered an ordinary classic puzzle when parts of an image need to be put together. Each clue in the "Genius Brain" is one of these parts. Therefore, the player’s goal is to place all clues in an empty (imaginary) table at the same time. After that, the only possible column of the table will be found, in which the element indicated at the bottom of the playing field can be located. This number must be entered at the bottom of the playing field. And it's all. If you are not mistaken, you have solved the problem.

Solving the first tasks in the mind can be a serious challenge. Therefore, I recommend using a pencil and paper at the initial stage. But as soon as you get comfortable, I highly recommend solving problems in your mind. It is then that the "Genius Brain" will reveal its powerful training potential. Solve problems regularly, increase the complexity of the game and the size of the table, and you will feel how your mind is growing uncontrollably! 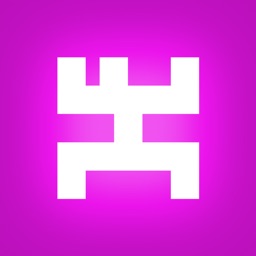 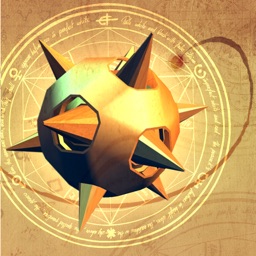 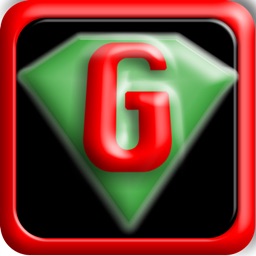 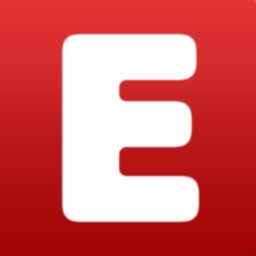 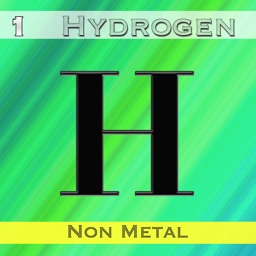 Appgorithm, LLC
Nothing found :(
Try something else