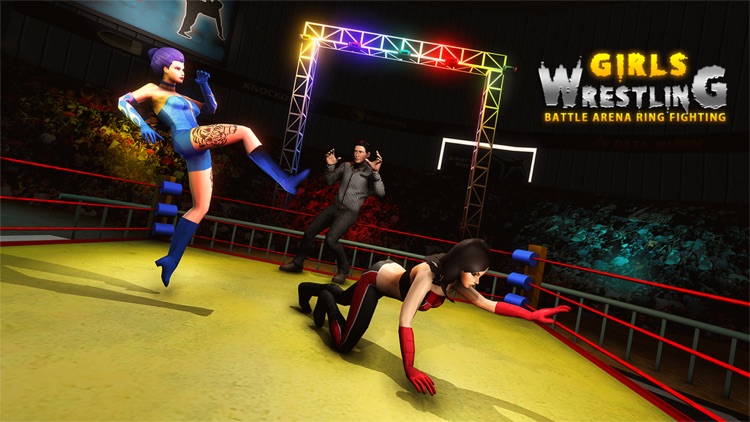 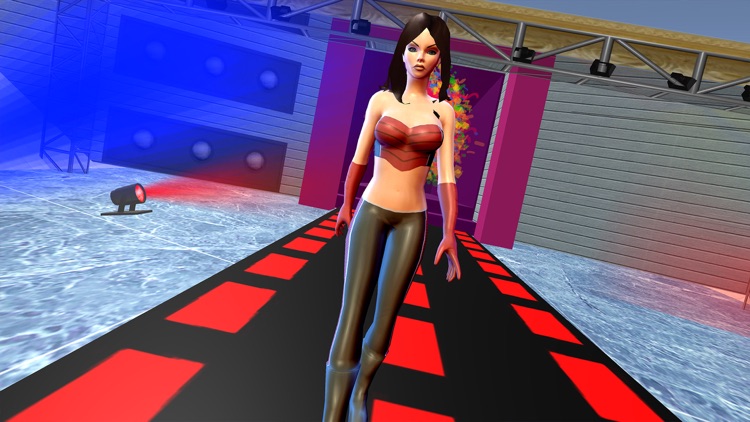 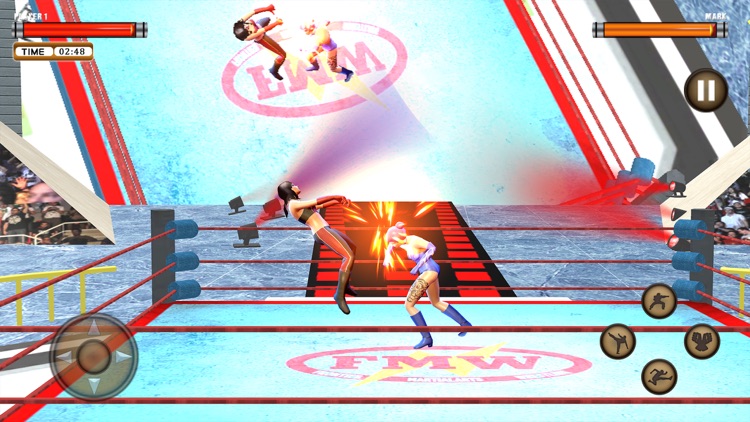 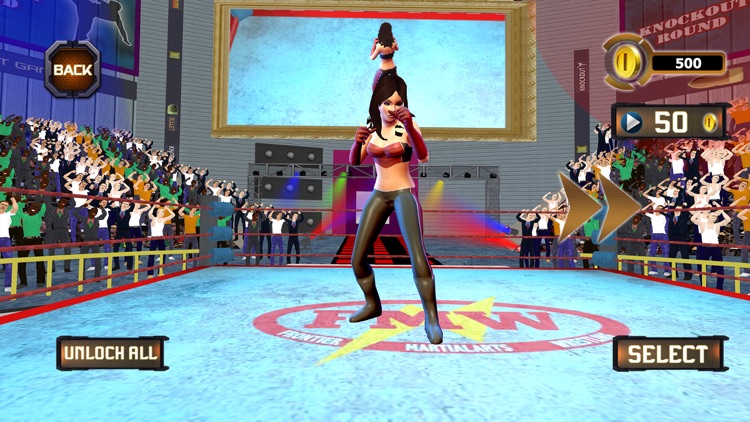 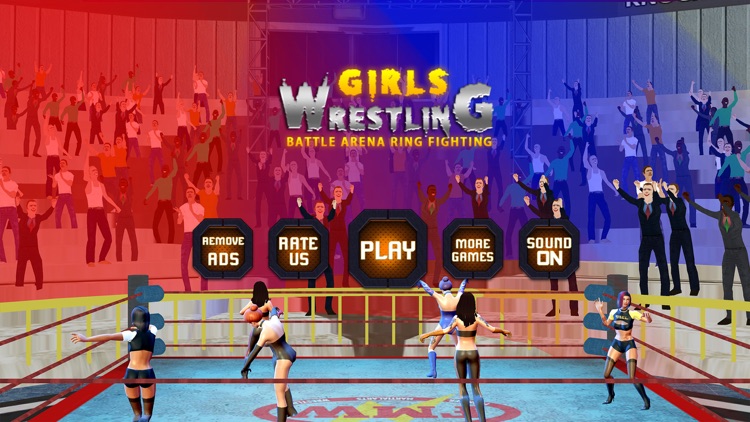 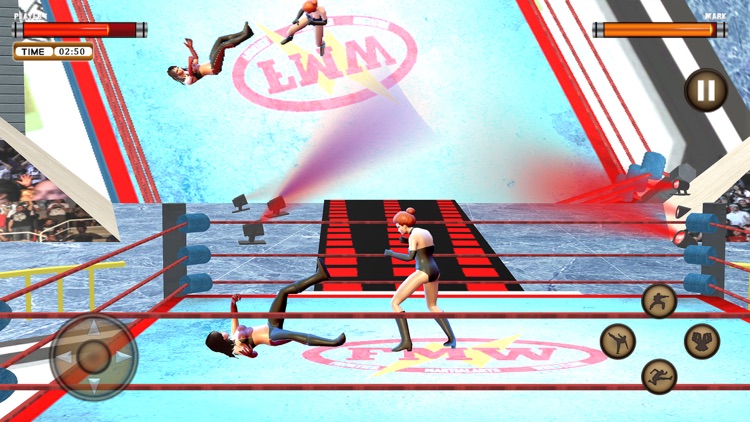 Jump into the world of street wrestlers with the women rivalry missions. Use your best wrestling skills into the championship. Survive in the battle fight wrestling revolution and win the battle against the rivalry ring wrestling missions. Download now and challenge your opponent fighting champion in the death wrestling ring.

The women fighting game will indulge in incredible pro wrestling tournament that will decide the world fighting champion inside the battle arena fuel fighting championship. Let’s get ready for the fight and show star wrestling moves that brings the anger of best wrestler out inside the wrestling. The furious girl fight is an adventurous fighting game in which the women fights on different kungfu fight style to beat the enemy girl wrestler. The best wrestler is all set for the combat attack. The ring wrestling revolution kung fu fight is all set for the star women wrestling revolution where they will unleash the karate and martial arts skills in the ring. Use the best boxing and fighting techniques that will lead you to become the real wrestling champion. Show different fighting styles and excite the crowd.

Be brave and ready for the combat attack. You have to fight till the end. Be the ultimate best girls fighting wrestler. Fight with other girl fighters. They are your real rivals of the wrestling tournament. Start the ultimate challenge against the women wrestler in the ring wrestling revolution. Begin the fierce women wrestling in the battle arena and win the wrestling tournament. Punch forcefully that the opponent will not be able to stand again.
Defend yourself from the sudden attack. Alert yourself and be ready for any combat attack because there is no time for thinking in this rivalry pro wrestling challenge. Download this thrilling women wrestling game and enjoy each moment of the epic girls fighting mania.

****** How To Play the pro wrestling revolution tournament******
Play the wrestling women fighting game
Select the level to start the fight in the wrestling ring
Select the opponent
Unlock other girl wrestler to fight against
Level of difficulty increases with each successive level
Different user friendly control for the fight like punching, hitting, pushing over etc 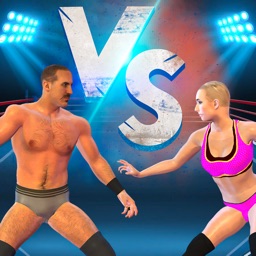 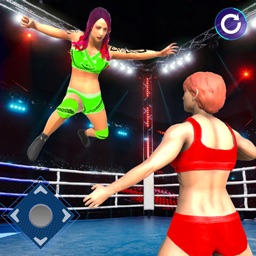 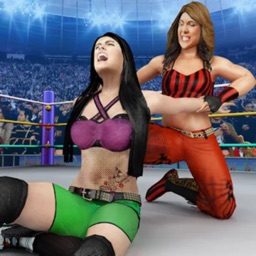 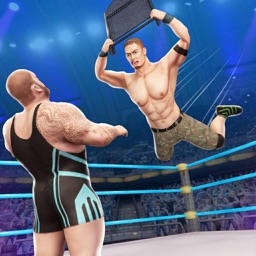 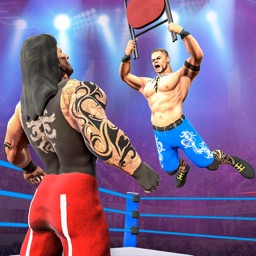 mehroz khan
Nothing found :(
Try something else