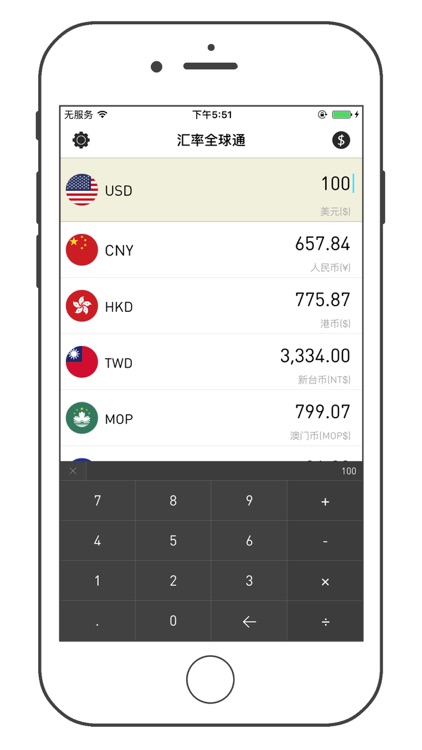 Global Currency is FREE but there are more add-ons 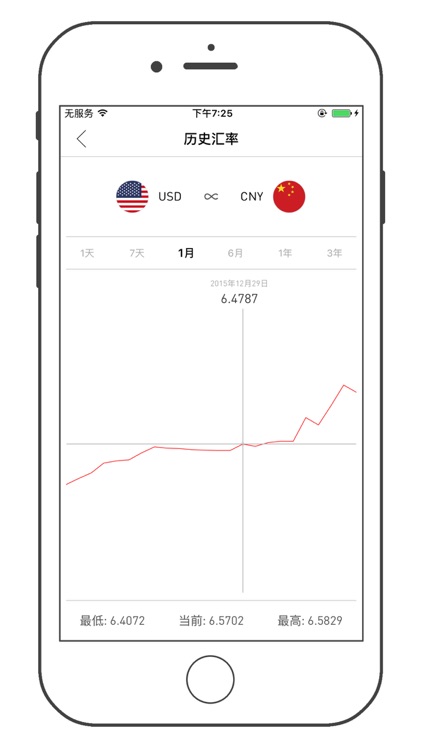 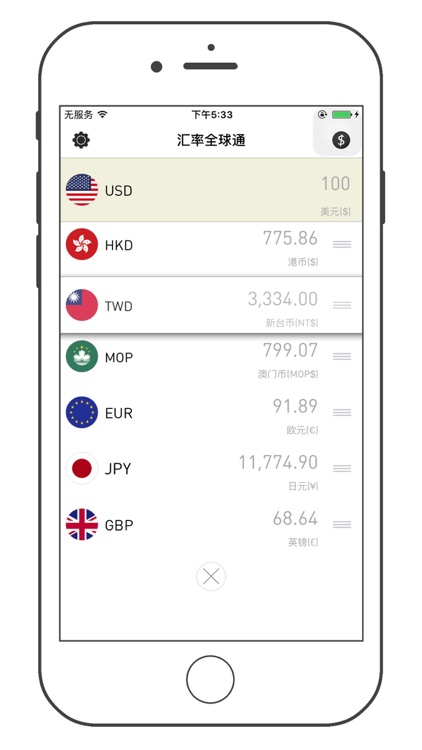 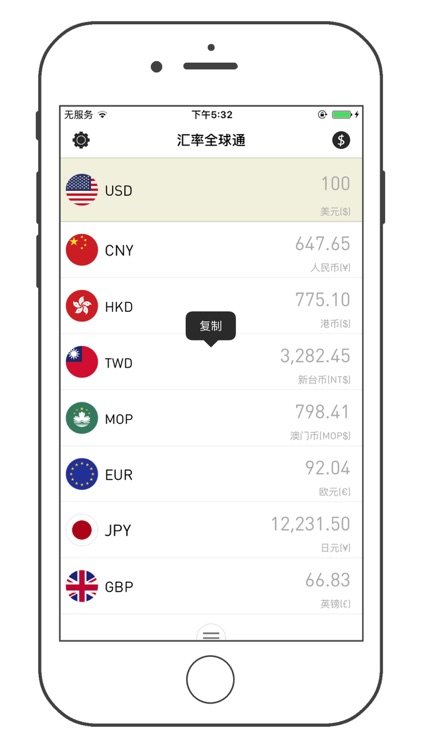 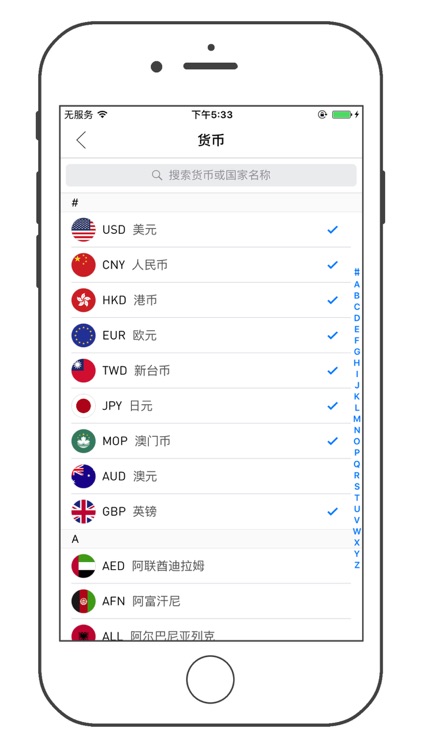 A currency (from Middle English: curraunt, "in circulation", from Latin: currens, -entis) in the most specific use of the word refers to money in any form when in actual use or circulation as a medium of exchange, especially circulating banknotes and coins.[1][2] A more general definition is that a currency is a system of money (monetary units) in common use, especially in a nation.[3] Under this definition, British pounds, U.S. dollars, and European euros are different types of currencies. These various currencies are stores of value, and are traded between nations in foreign exchange markets, which determine the relative values of the different currencies.[4] Currencies in this sense, are defined by governments, and each type has limited boundaries of acceptance.
Other definitions of the term "currency" are discussed in their respective synonymous articles banknote, coin, and money. The latter definition, pertaining to the currency systems of nations, is the topic of this article. Currencies can be classified into two monetary systems: fiat money and commodity money, depending on what guarantees the value (the economy at large vs. the government's physical metal reserves). Some currencies are legal tender in certain jurisdictions, which means they cannot be refused as payment for debt. Others are simply traded for their economic value. Digital

Currency evolved from two basic innovations, both of which had occurred by 2000 BC. Originally money was a form of receipt, representing grain stored in temple granaries in Sumer in ancient Mesopotamia, then Ancient Egypt.
In this first stage of currency, metals were used as symbols to represent value stored in the form of commodities. This formed the basis of trade in the Fertile Crescent for over 1500 years. However, the collapse of the Near Eastern trading system pointed to a flaw: in an era where there was no place that was safe to store value, the value of a circulating medium could only be as sound as the forces that defended that store. Trade could only reach as far as the credibility of that military. By the late Bronze Age, however, a series of treaties had established safe passage for merchants around the Eastern Mediterranean, spreading from Minoan Crete and Mycenae in the northwest to Elam and Bahrain in the southeast. It is not known what was used as a currency for these exchanges, but it is thought that ox-hide shaped ingots of copper, produced in Cyprus, may have functioned as a currency.
It is thought that the increase in piracy and raiding associated with the Bronze Age collapse, possibly produced by the Peoples of the Sea, brought the trading system of oxhide ingots to an end. It was only with the recovery of Phoenician trade in the 10th and 9th centuries BC that saw a return to prosperity, and the appearance of real coinage, possibly first in Anatolia with Croesus of Lydia and subsequently with the Greeks and Persians. In Africa many forms of value store have been used, including beads, ingots, ivory, various forms of weapons, livestock, the manilla currency, and ochre and other earth oxides. The manilla rings of West Africa were one of the currencies used from the 15th century onwards to sell slaves. African currency is still notable for its variety, and in many places various forms of barter still apply. 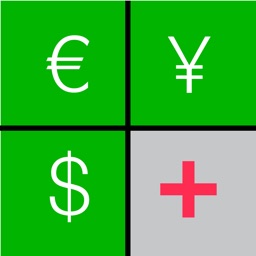 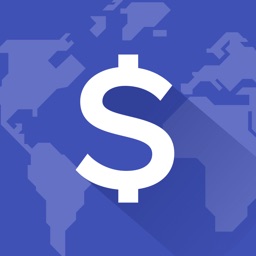 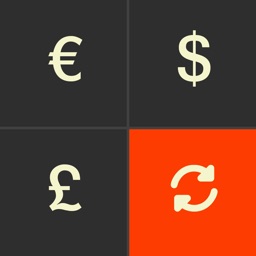 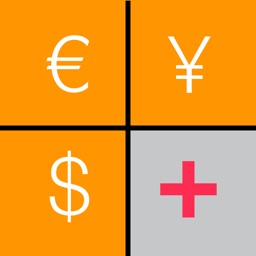 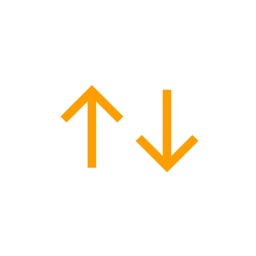 Nuno Miguel Coelho Santos
Nothing found :(
Try something else