Do you like killing zombies? If you do, you will like this defense game! Fans of World War Z must not miss this game! 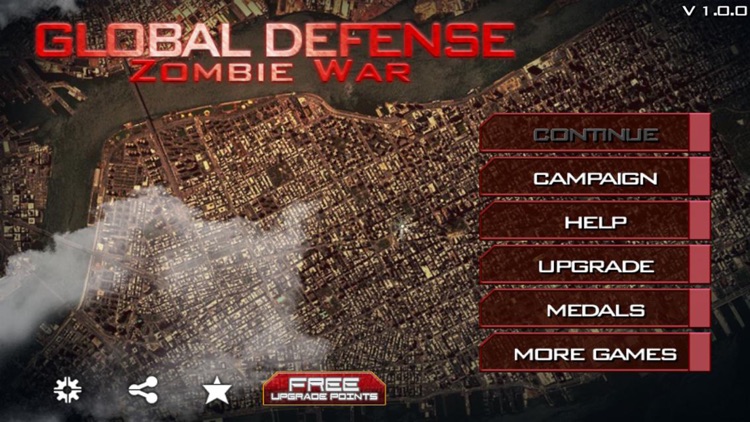 Global Defense is FREE but there are more add-ons 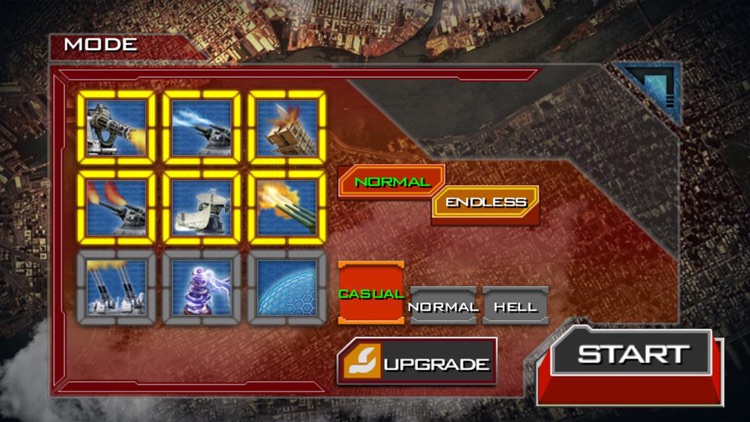 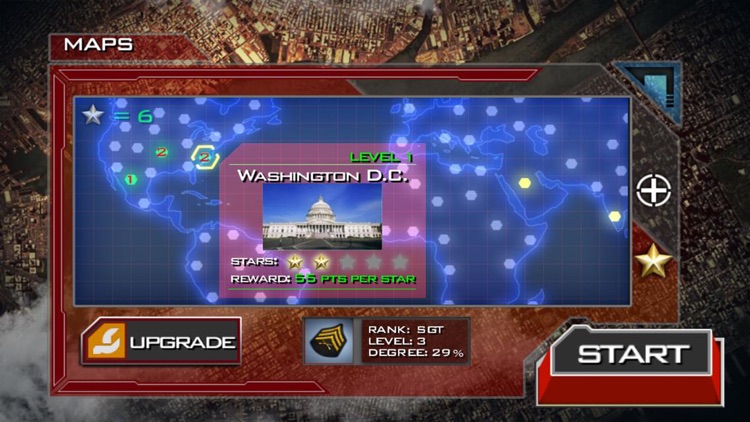 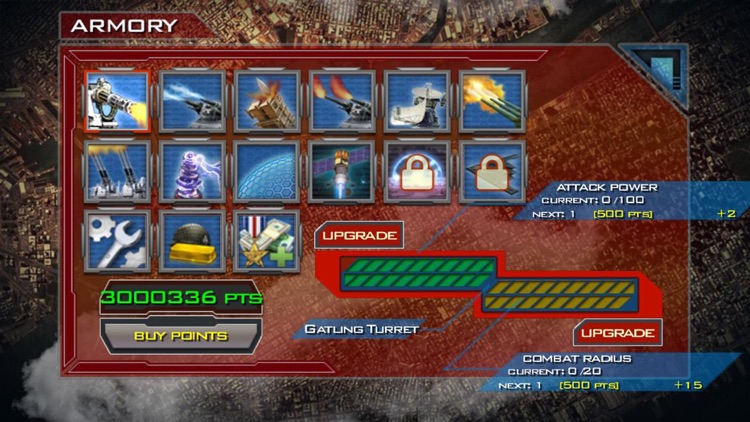 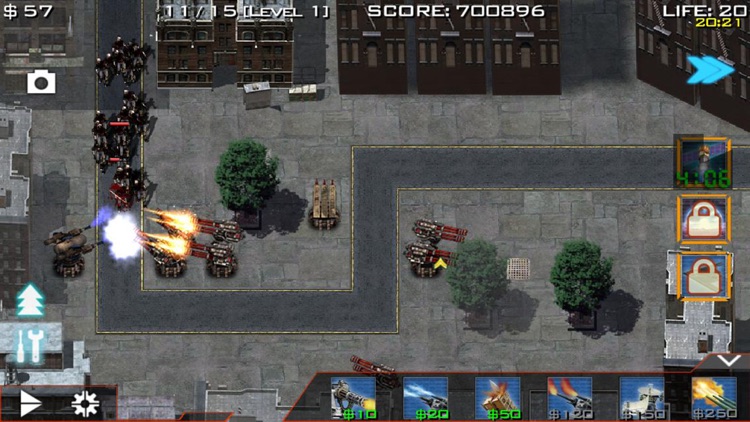 Do you like killing zombies? If you do, you will like this defense game! Fans of World War Z must not miss this game!
The end of the day is coming! This is the last world war between human and zombies.
Cities are ruined, and human are forced to hide in their last shelters. Your mission is to build turrets along the road to protect human while kill zombies!

Features:
- Stunning visual effects, high-resolution images and amazing sound effects.
- Different from other TD games, the zombies always appear in groups in this game! You will enjoy the pleasure to kill hundreds of zombies at an instant!
- Kill zombies in over 100 cities all around the world. Each city has a unique view, and the game will offer you endless fun!
- 9 different types of turrets, including the gatling gun, the tesla coil, the air-defense guns, and the shockwave generator.
- A wide variety of zombies, including human zombie, dog zombie, bomb zombie and even titan zombie.
- 2 defense modes and 3 difficulty levels.
- 3 special skills: the Space Laser, the Shockwave Bomb and the B2 bomber.
- The truly original weapons in the modern war and some sci-fi elements.
- The upgrading system similar to RPG.
- 27 medals waiting for you to achieve!
- Chance to win random items after destroying zombies.
- The military ranking system.
What are you waiting for? Download this awesome game right now! 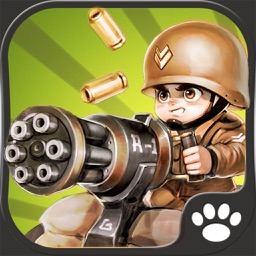 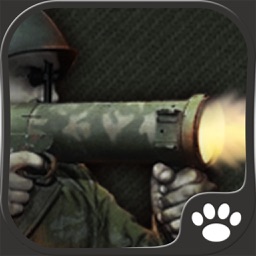 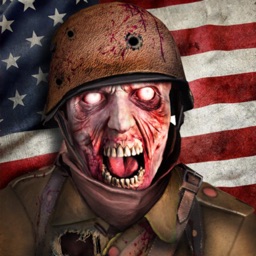 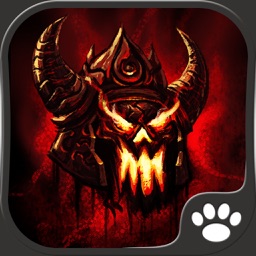 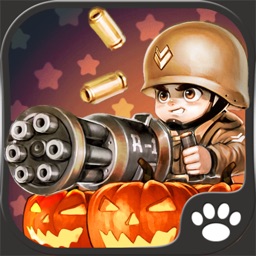