Markdown notes with embedded images **without** any compatibility problems! 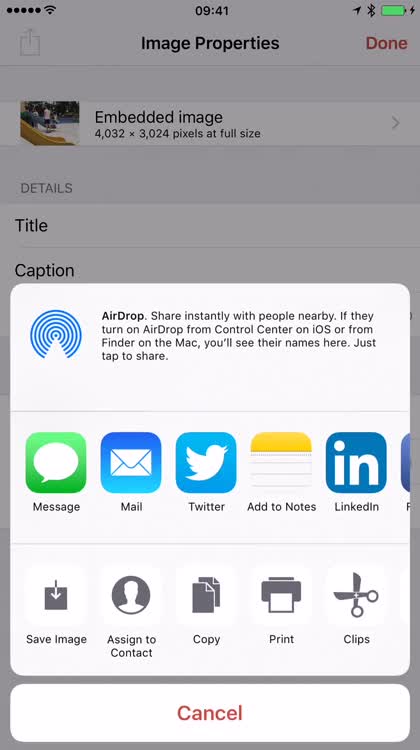 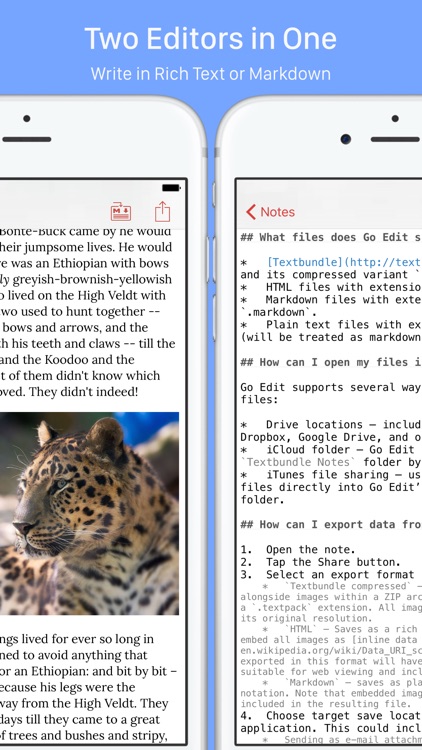 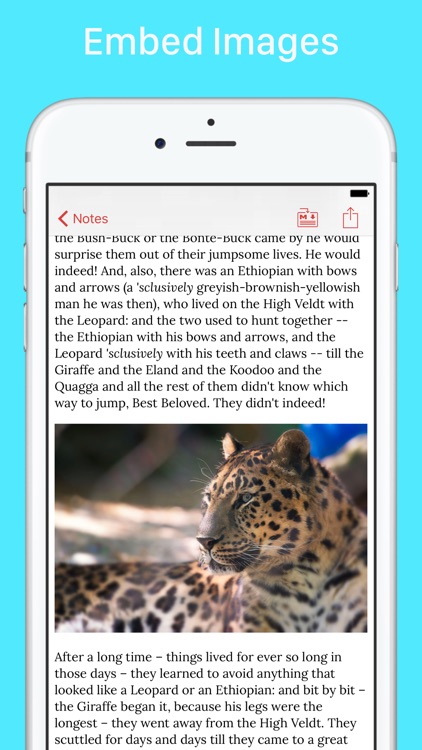 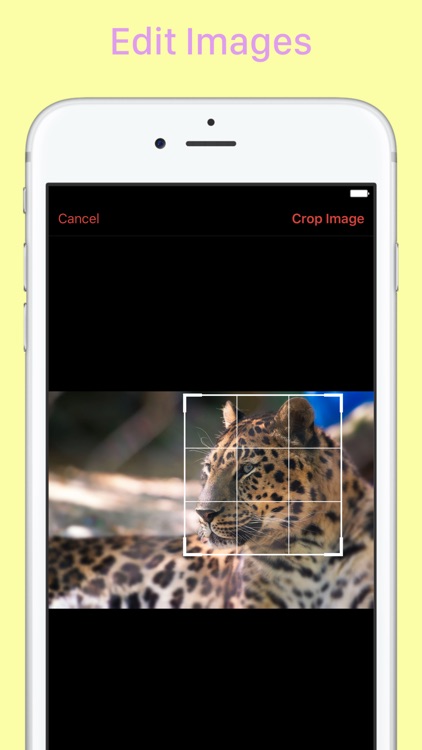 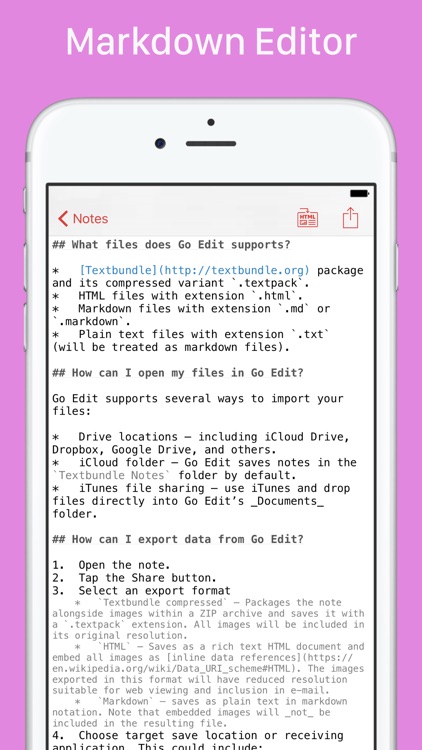 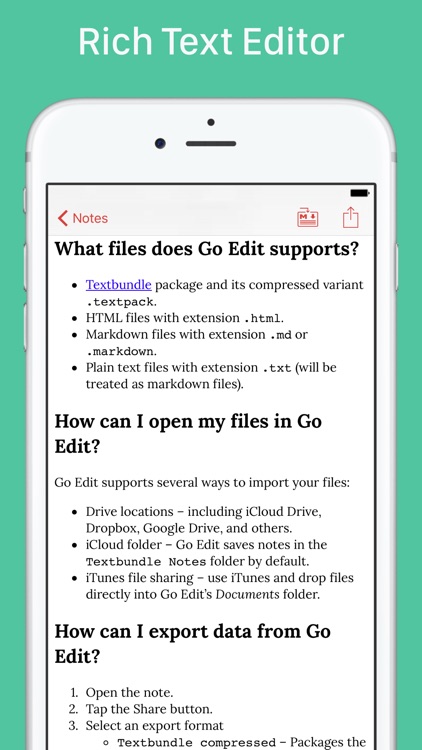 Markdown notes with embedded images **without** any compatibility problems!

How many times you just love writing in markdown **but** your editor fell flat on its face when you need to add a photo or two?

Introducing Go Edit. Write in markdown *or* rich text and easily switch between those formats. Add in photos or pictures easily from other apps and Go Edit would happily handle it. When you're ready to share, send your documents in HTML with embedded images that can be opened in any app.

How this is possible? Unlike some other markdown apps, Go Edit uses the standard Textbundle format which binds a markdown or HTML file with its referenced images. Upon export, Go Edit weaves photos into the HTML file as inline data references, creating a self-contained file readable in most other applications.

- Write in markdown (WYSIWYM) or HTML rich text editor (WYSIWYG).
- Convert markdown to HTML or vice-versa.
- Embed images in both the markdown editor or rich text editor.
- Built-in image cropping function.
- Edit images in other applications supporting the action extension such as Skitch.
- Import HTML or markdown files from iCloud drive, Dropbox, or other cloud storage providers.
- Synchronize all of your notes via iCloud.
- Export your notes for use in other applications.
- Read and write Textbundle and Textpack files. 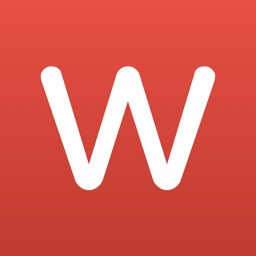 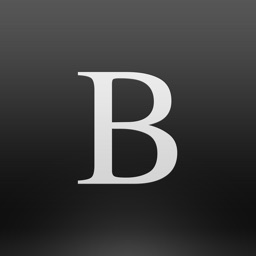 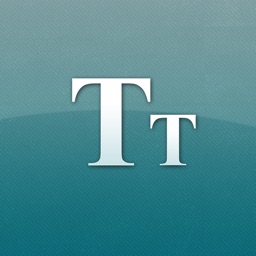 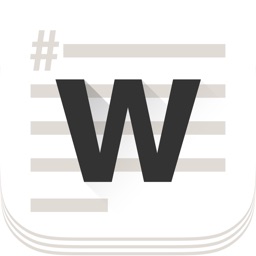 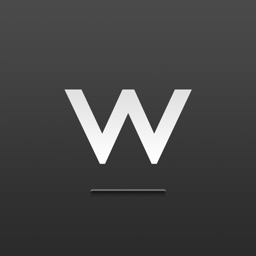 Serpensoft Group
Nothing found :(
Try something else