Goats are among the earliest animals domesticated by humans. The most recent genetic analysis confirms the archaeological evidence that the wild Bezoar ibex of the Zagros Mountains are the likely origin of almost all domestic goats today. 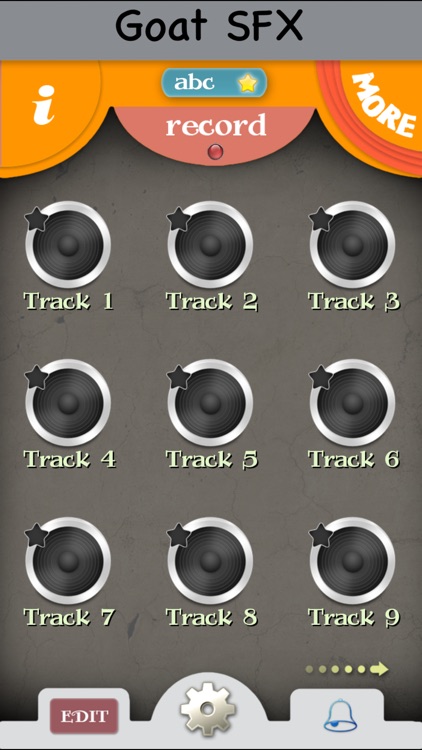 Goats are among the earliest animals domesticated by humans. The most recent genetic analysis confirms the archaeological evidence that the wild Bezoar ibex of the Zagros Mountains are the likely origin of almost all domestic goats today.

Neolithic farmers began to herd wild goats for easy access to milk and meat, primarily, as well as for their dung, which was used as fuel, and their bones, hair, and sinew for clothing, building, and tools.The earliest remnants of domesticated goats dating 10,000 years before present are found in Ganj Dareh in Iran. Goat remains have been found at archaeological sites in Jericho, Choga Mami Djeitun and Çayönü, dating the domestication of goats in Western Asia at between 8000 and 9000 years ago.

Historically, goat hide has been used for water and wine bottles in both traveling and transporting wine for sale. It has also been used to produce parchment.

With some of the best sound effects available, these sounds will make you the life of the party. It’s loaded with amazing real life sounds. You’ll have fun looping and layering different sounds, but the best part is you also make them your ringtones or set wake up alarms.

Here’s why this app is so awesome:
→ Over 30 amazing sounds available!
→ Easy alarm settings
→ Loop & overlap sounds to create new ones
→ Record Your Own sounds feature available
→ Star your favorites
→ Make these sounds your ringtone or alert sounds 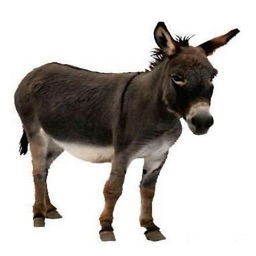 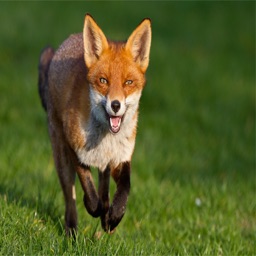 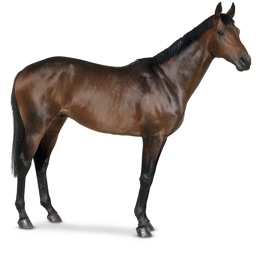 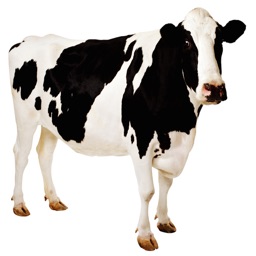 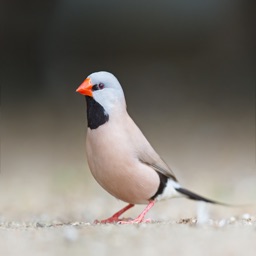