The Golden Ratio Calculator are physic/math calculator to calculate the longer side [a] , shorter side[b] or combined length of the two sides [a+b] to compute the golden ratio. 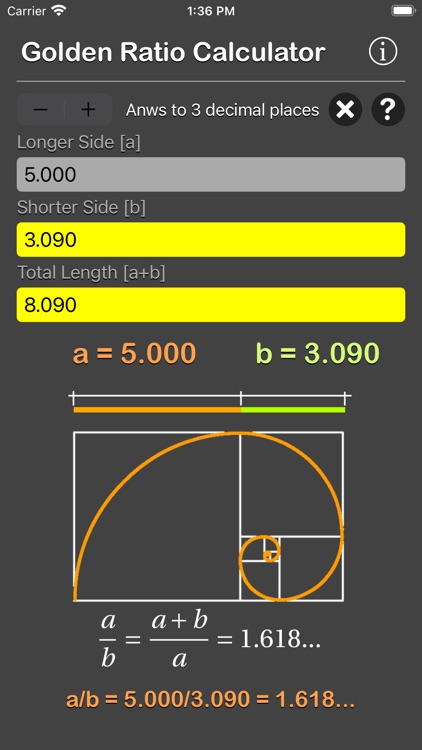 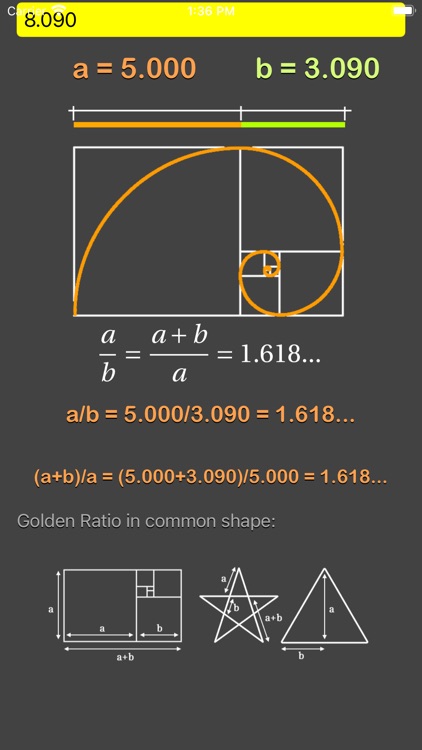 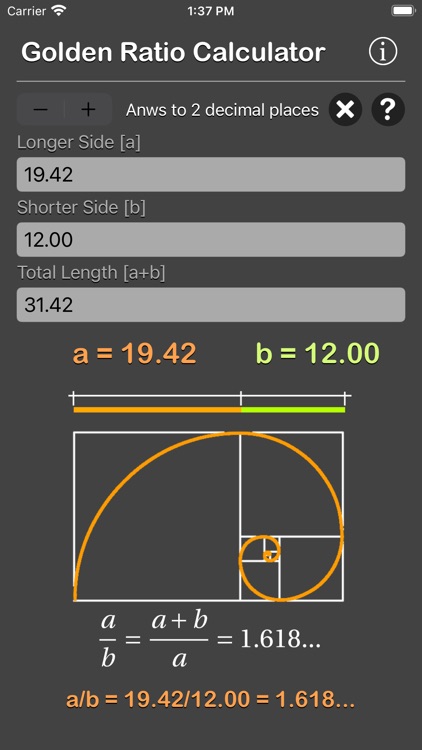 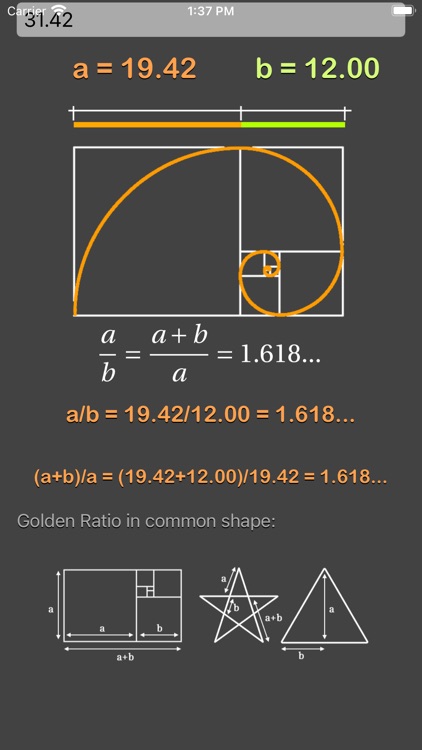 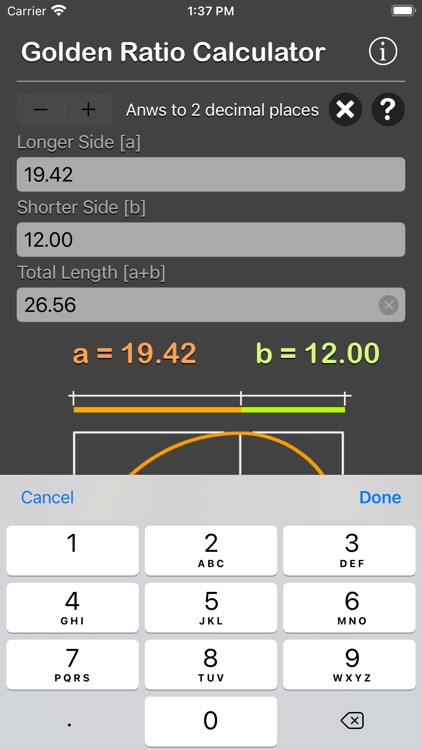 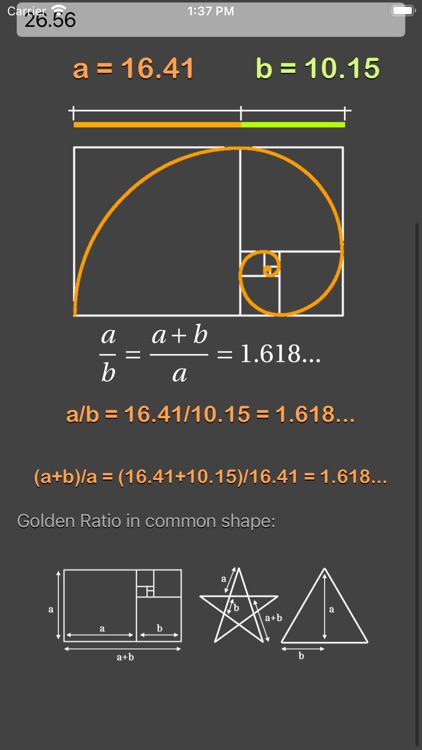 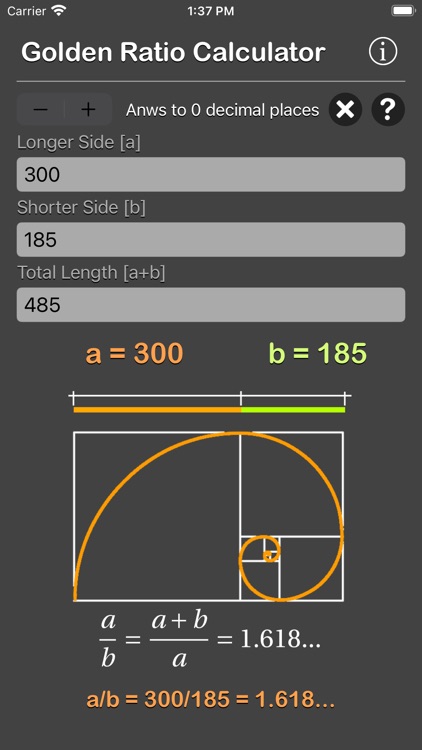 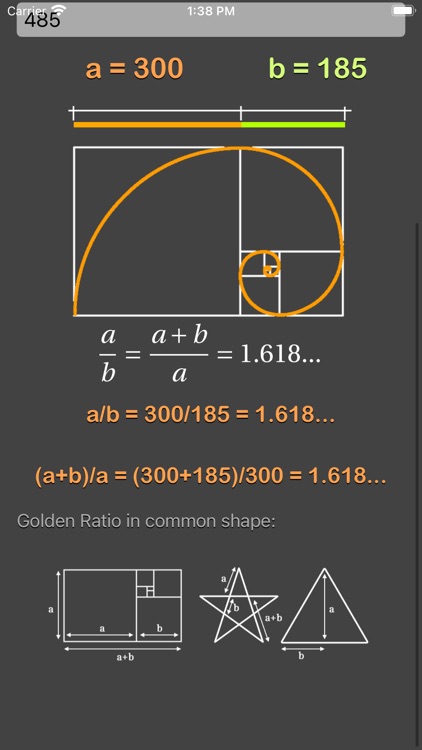 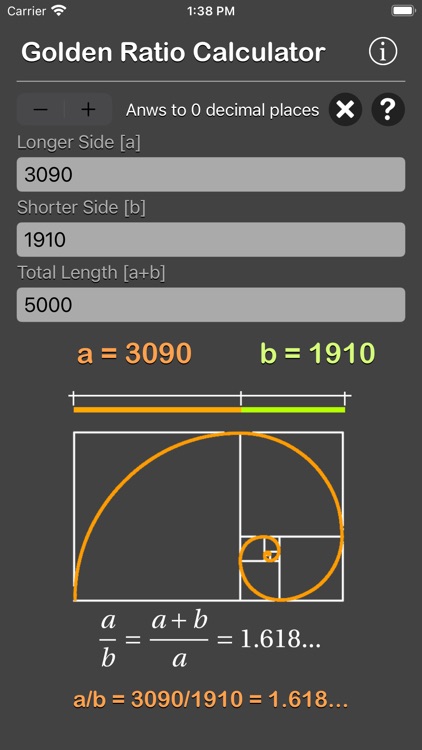 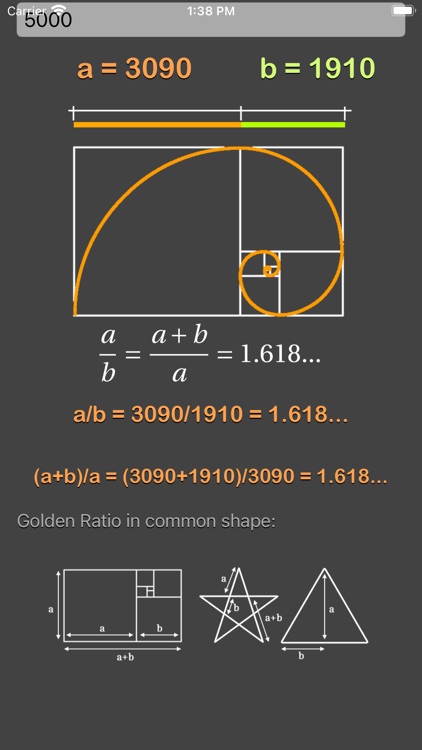 The Golden Ratio Calculator are physic/math calculator to calculate the longer side [a] , shorter side[b] or combined length of the two sides [a+b] to compute the golden ratio.

The golden ratio φ (symbol is the Greek letter "phi")
is a special number approximately equal to 1.618

In mathematics, two quantities are in the golden ratio if their ratio is the same as the ratio of their sum to the larger of the two quantities. The figure on the right illustrates the geometric relationship.
The golden ratio, also known as the golden mean, is the value phi where phi = (A+B)/A = A/B.

The Golden Ratio is also sometimes called the golden section, golden mean, golden number, divine proportion, divine section and golden proportion.
It appears many times in geometry, art, architecture and other areas. As Golden Ratio makes the most pleasing and beautiful shape. 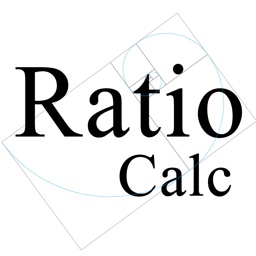 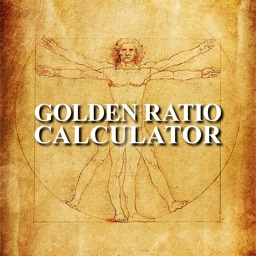 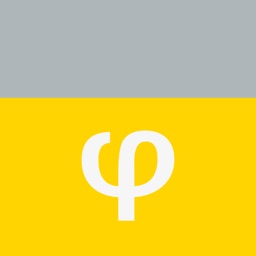 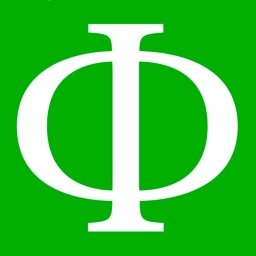 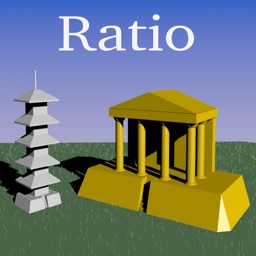 Tomohiko Akamine
Nothing found :(
Try something else