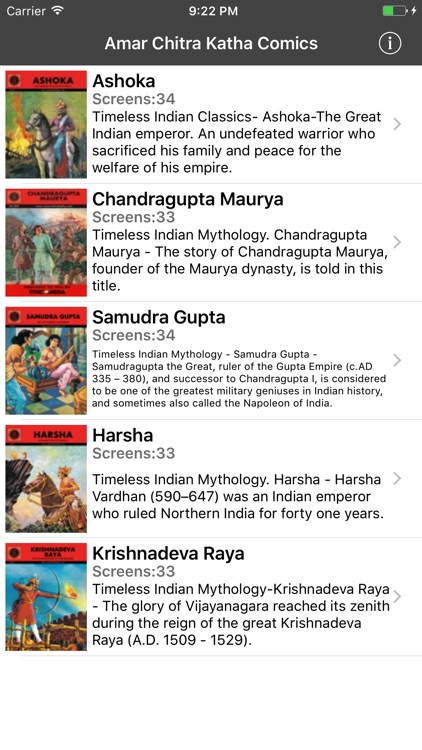 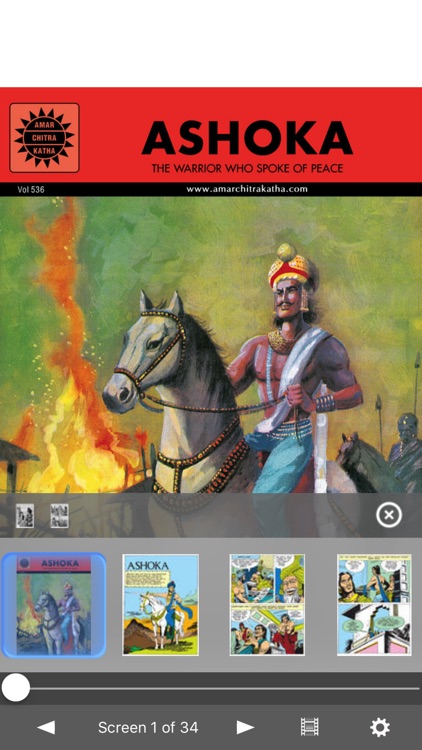 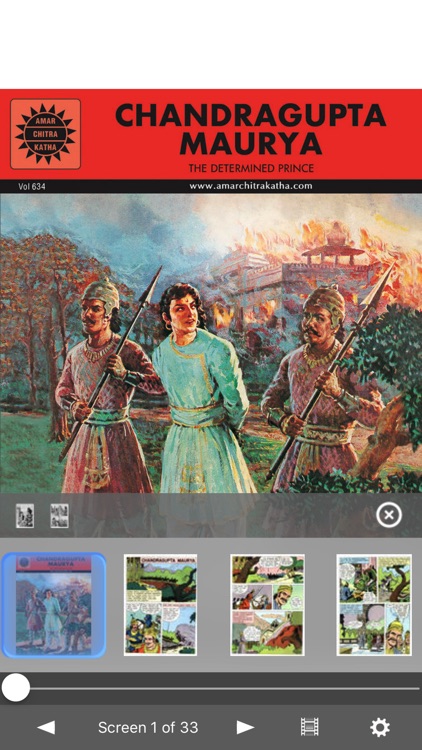 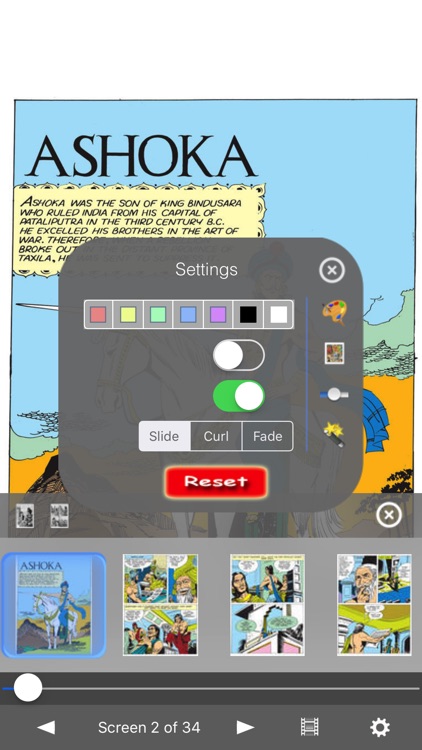 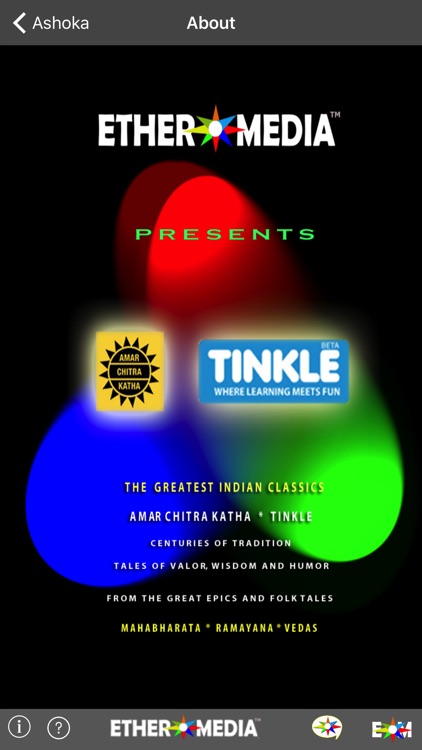 Ashoka is unique amongst the earliest rulers of India (3rd century BCE) in that the memory of his rule is well preserved in the form of his message to the people engraved on rocks and pillars that span the length and breadth of the country. The four lions emblem on one of his pillars is sovereign India's official seal.

He was the founder of the Maurya Empire. Chandragupta succeeded in bringing together most of the Indian subcontinent. Chandergupta, the first Mauryan king and truly a conqueror, claimed decent from Shakya clan of Kshatriya. Haing defeated the Greek satrap in the Khyber mountains around 303 B.C. was crowned King at Taxila. As a result, Chandragupta is considered the first unifier of India and its first genuine emperor

When one recalls the "Glory that was India" one first thinks of the Golden Age of the Guptas. Emperors and empires, India had seen earlier, but the power and the splendour of the Guptas was unique and none in the dynasty strove harder than Samudra Gupta to achieve them.

If he was a benevolent despot he was also a scholar and a great soldier. What little we know about Samudragupta Gupta is gathered from the coins he issued and from a few inscriptions. In this Chitra Katha we have relied on literary sources and our own imagination to reconstruct the life and times of one of the greatest rulers of our history.

If Harsha is remembered till this day as a great ruler, it is not only because he was a brave military leader, but also because he was a man of noble impulse, a great patron of learning and letters and he had great scholars like Banabhatta, Mayura and Divakara in his court.

The kingdom of Vijayanagara (founded in 1336 A.D.) was a stronghold of Hinduism at a time when India was politically dominated by Muslim rulers. The glory of Vijayanagara reached its zenith during the reign of the great Krishnadeva Raya (A.D. 1509 - 1529) 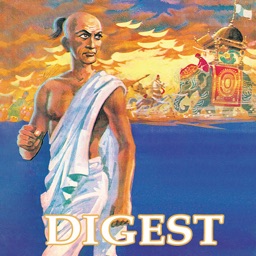 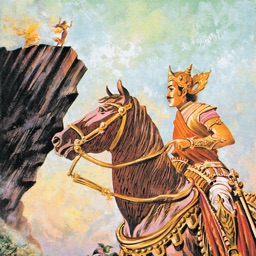 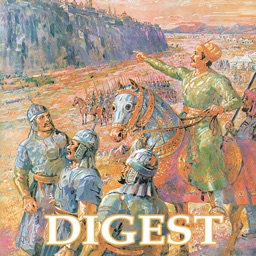 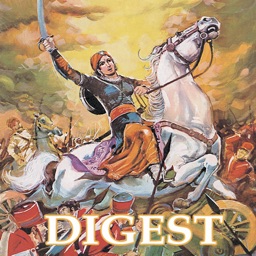 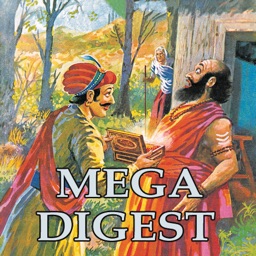