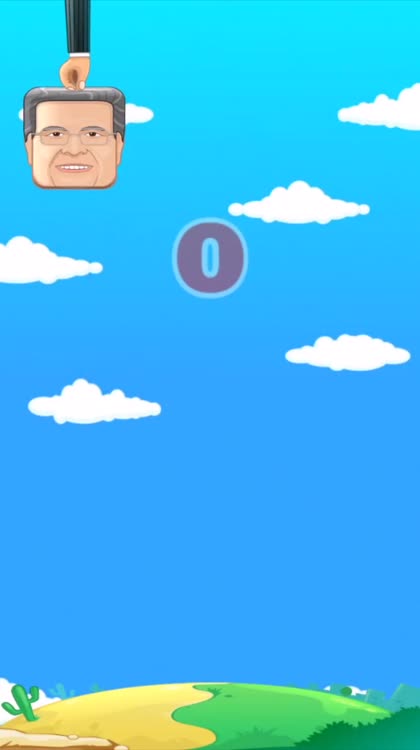 Donald Trump needs help building his Great Wall of America! Except in this game, the wall is not made of bricks and wire, but rather with all his political opponents!

Filled with hilarious Trumpisms (Trump one liner sayings) and other surprises that are sure to be a hit with you and anyone else that play the game!

See how high you can build Donald's wall made up of all his political opponents, including;
- Hillary Clinton
- Marco Rubio
- Megyn Kelly
- Bernie Sanders
- Vicente Fox
- and many more!

Find out which other characters are included by downloading today!

Compare high scores with the world and share you efforts easily with our social features.

Did you get to a really high level but failed because of a slip of a finger? No problem! Resurrect your failed turn from the last block but purchasing the "resurrect" coins!

DISCLAIMER:
This game is a work of fictional satire. All characters portrayed in this game are entirely fictional - even those based on real people. The game is for entertainment purposes only and is not to be taken seriously. 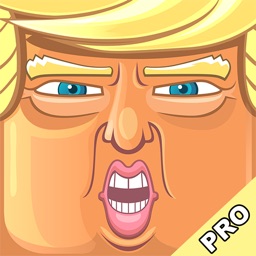 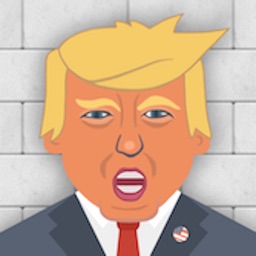 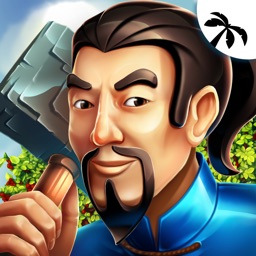 Building The Great Wall of China 2 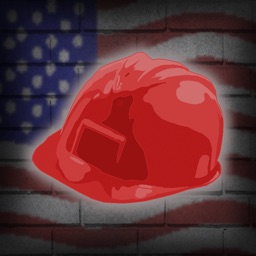 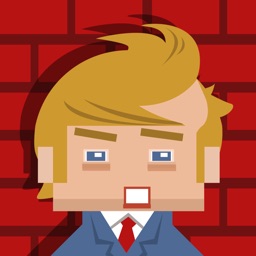 Simon Crack
Nothing found :(
Try something else