There’s far more to Greek cuisine than gyros, moussaka, and baklava. There are gogkes, ambelofasoula, and stamnagathi! And what’s the name of that beautiful fish that the waiter has just presented for your inspection? A sargos, skaros and a thrapsalo? 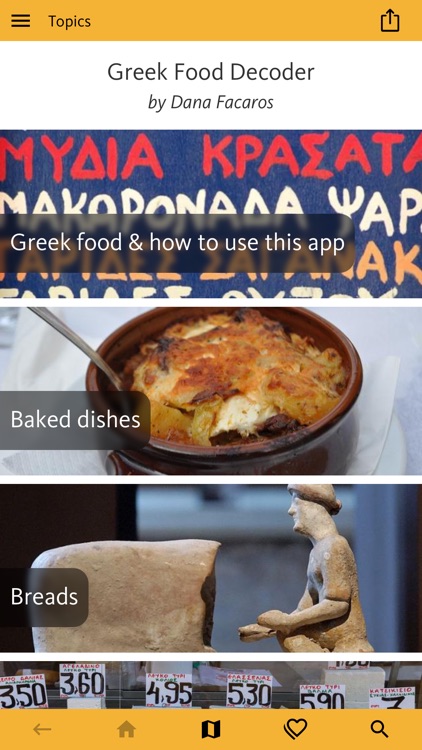 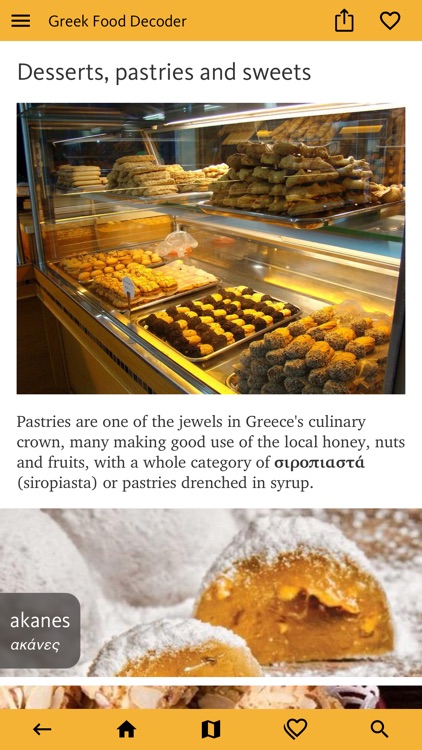 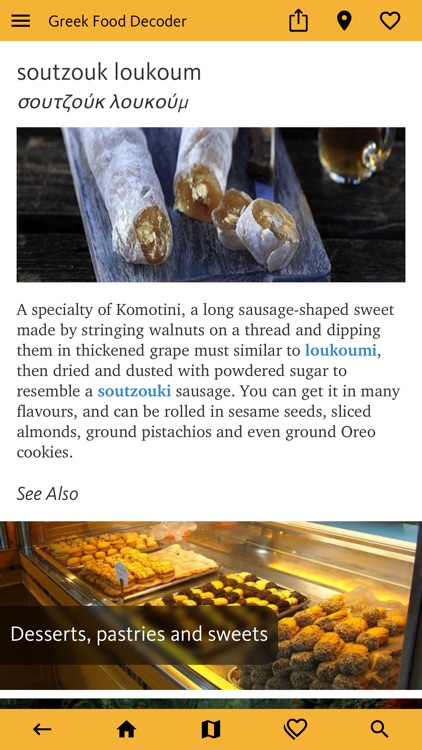 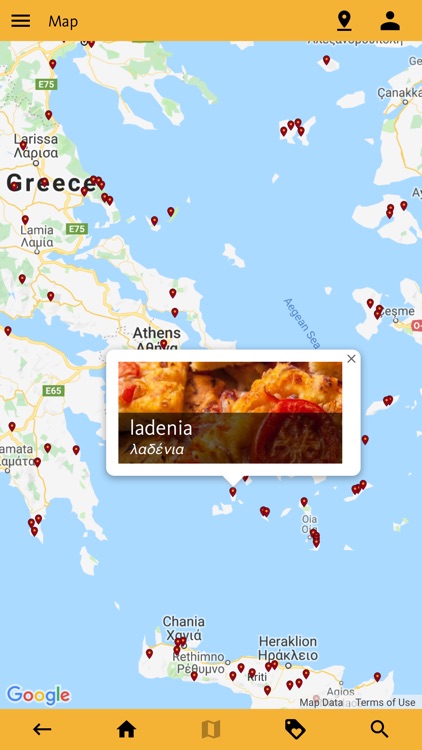 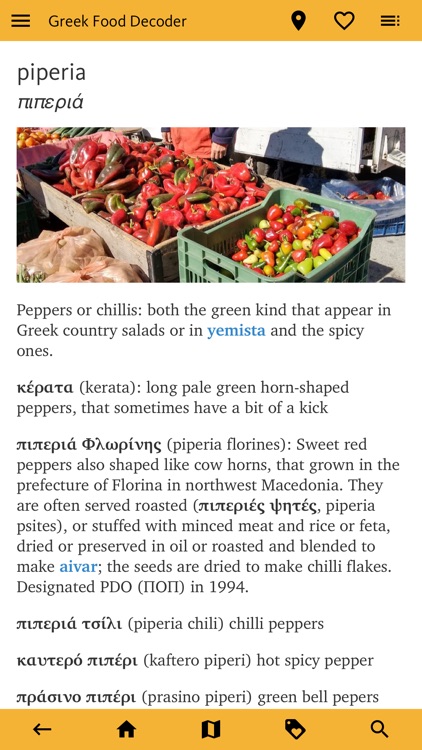 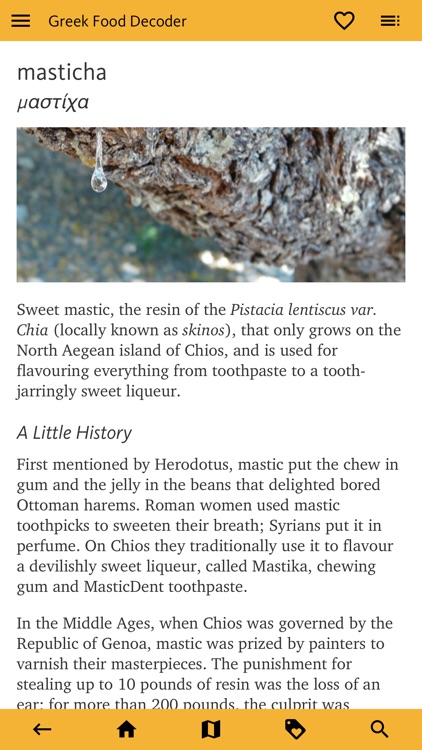 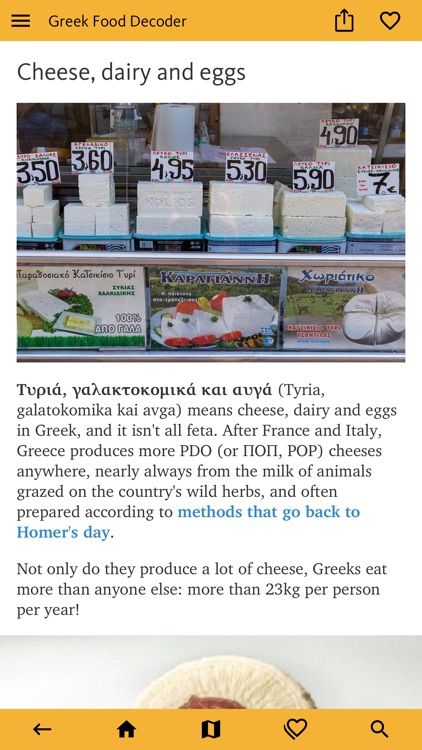 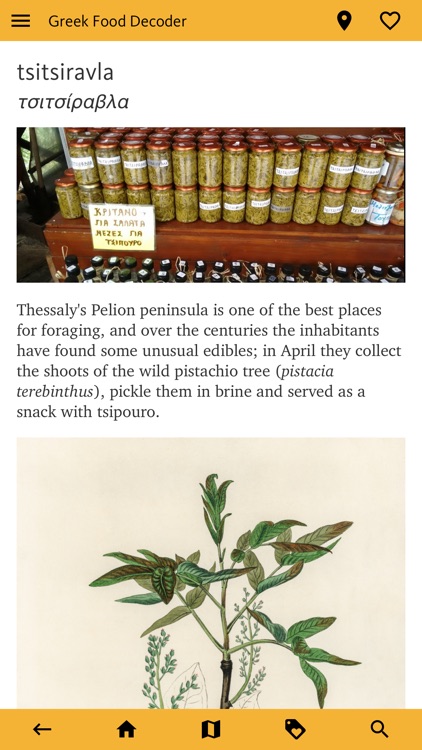 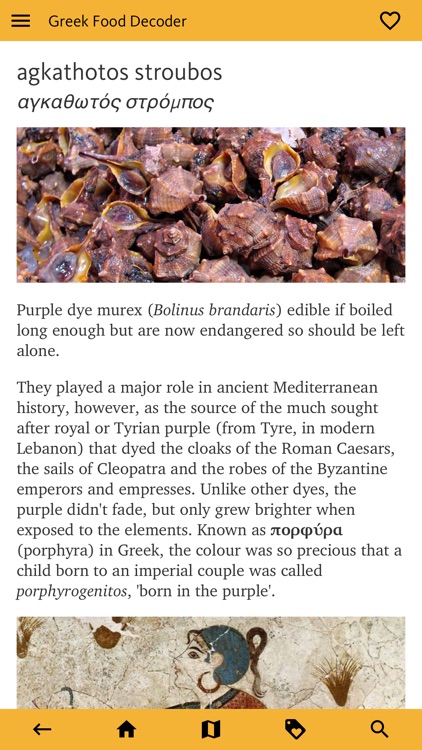 There’s far more to Greek cuisine than gyros, moussaka, and baklava. There are gogkes, ambelofasoula, and stamnagathi! And what’s the name of that beautiful fish that the waiter has just presented for your inspection? A sargos, skaros and a thrapsalo?

It won’t be all Greek to you if you have this handy app.

In fact, the food scene in Greece has never been more exciting. Top chefs are creating new dishes from the country’s superb produce—its delectable pistachios, olives, tomatoes and vast range of cheeses that few outside Greece have ever heard of, and so much more. Restaurants are reviving out of old regional recipes; farmers are planting ancient forms of wheat, and there’s a boom in ingredients such as mastica and dittany that only grow in Greece. And there are things that may come as a surprise, such as Greek truffles, caviar and saffron.

The Greek Food Decoder is the perfect companion for travelling and eating in Greece or Cyprus, with 685 entries, containing over 2000 Greek words (in both the Greek and English alphabets). But it’s more than a mere dictionary: there are in-depth entries for many foods, and a map that pinpoints their origins.

The advanced search function, which works offline, allows you to instantly find the Greek word for almost any food word you want, and supply the English for any Greek word that you might see in a restaurant or in a shop if you are self catering, especially if you dare to venture off the beaten track. And links will help you find recipes and more information from the world’s best Greek food bloggers and chefs.

Dana Facaros was 20 years old when she wrote the first guidebook in English to all the Greek islands for Cadogan guides. She has been returning to Greece almost every year since (and spent several long spells living on Ikaria and in Attica), writing guidebooks and articles for the Sunday Times, the Sunday Times Travel Magazine and other publications. 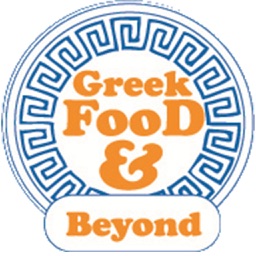 Greek Food and Beyond 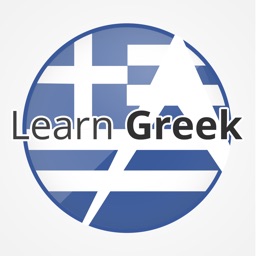 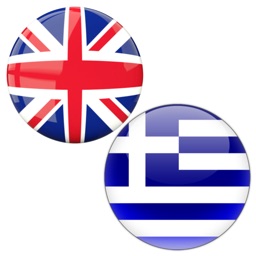 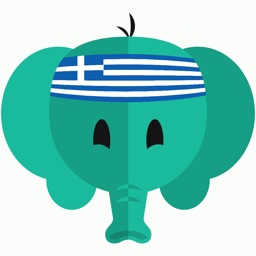 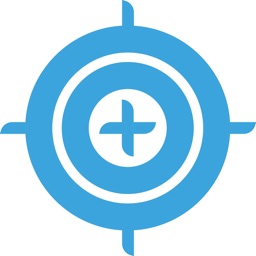 Quantum
Nothing found :(
Try something else