Greenland GPS is your one-stop trail guide to the some of the most famous hiking trails in the world. Enjoy the freedom of totally offline trail maps for two of the region’s most celebrated trails: 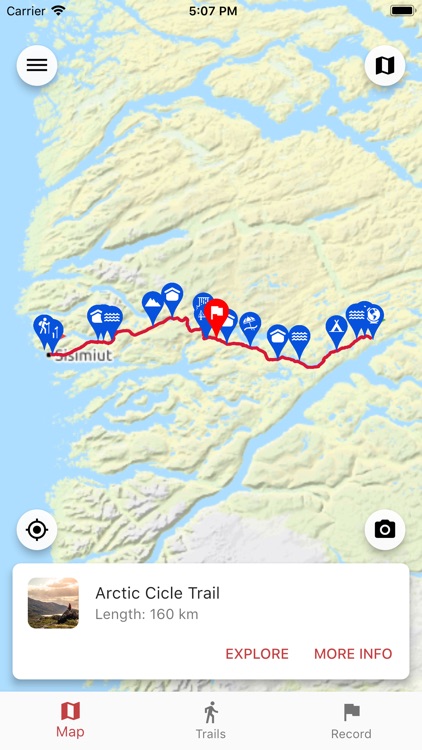 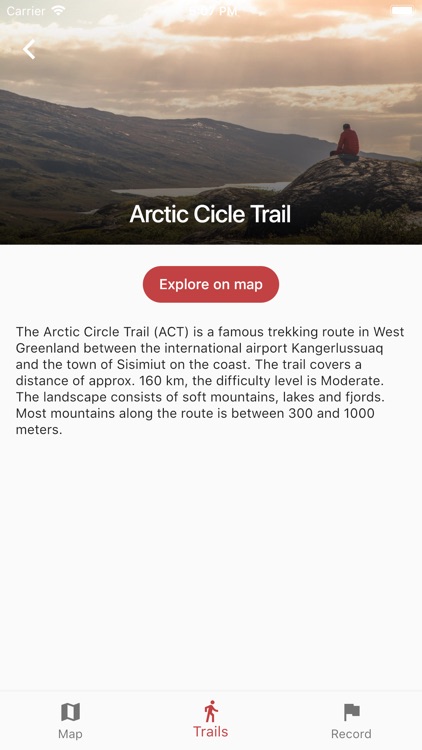 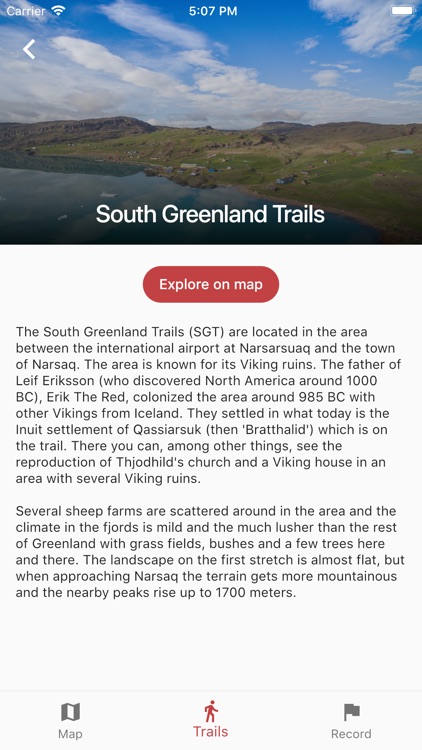 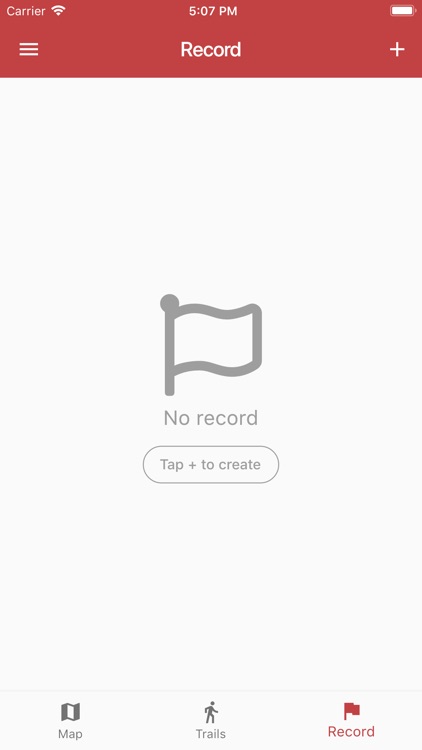 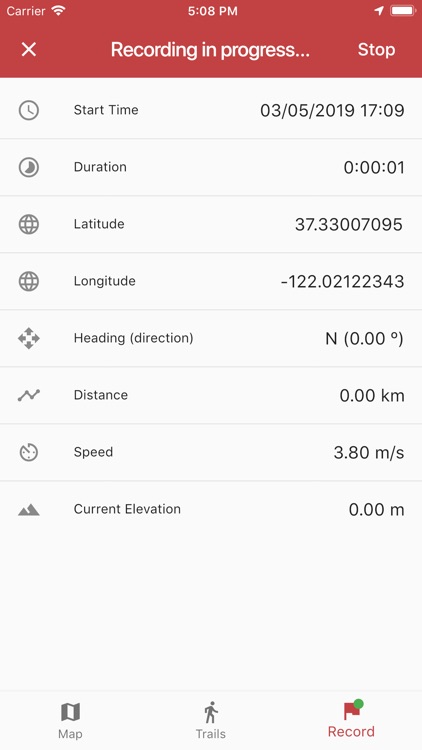 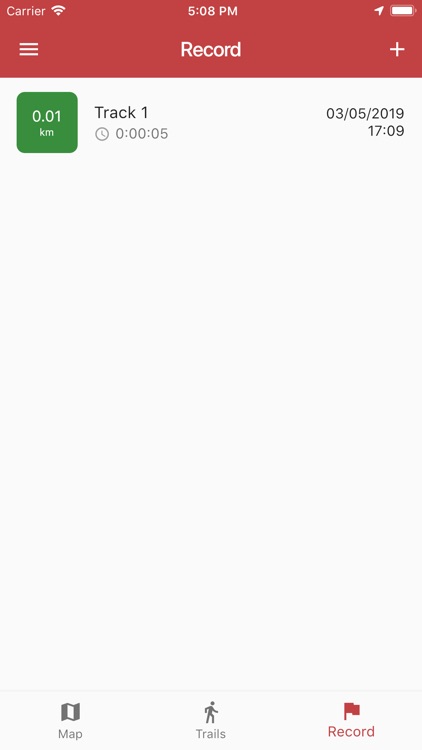 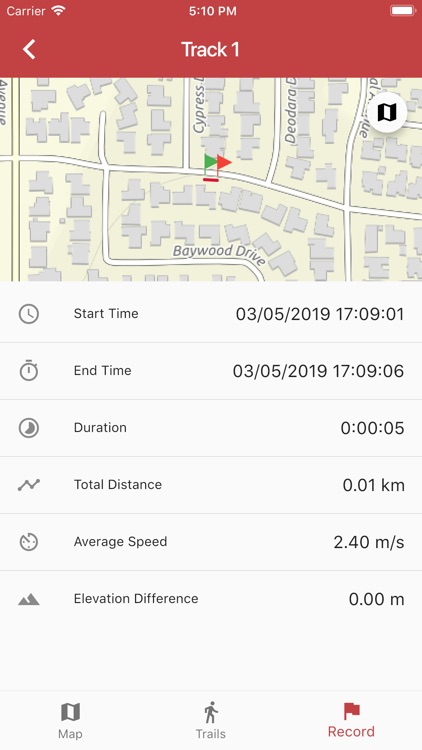 Greenland GPS is your one-stop trail guide to the some of the most famous hiking trails in the world. Enjoy the freedom of totally offline trail maps for two of the region’s most celebrated trails:

> Arctic Circle Trail
ACT is a famous trekking route in West Greenland between the international airport Kangerlussuaq and the town of Sisimiut on the coast. The trail covers a distance of approx. 160 km, the difficulty level is Moderate. The landscape consists of soft mountains, lakes and fjords. Most mountains along the route is between 300 and 1000 meters.

> South Greenland Trails
SGT are located in the area between the international airport at Narsarsuaq and the town of Narsaq. The area is known for its Viking ruins. The father of Leif Eriksson (who discovered North America around 1000 BC), Erik The Red, colonized the area around 985 BC with other Vikings from Iceland. They settled in what today is the Inuit settlement of Qassiarsuk (then 'Bratthalid') which is on the trail. There you can, among other things, see the reproduction of Thjodhild's church and a Viking house in an area with several Viking ruins.

Several sheep farms are scattered around in the area and the climate in the fjords is mild and the much lusher than the rest of Greenland with grass fields, bushes and a few trees here and there. The landscape on the first stretch is almost flat, but when approaching Narsaq the terrain gets more mountainous and the nearby peaks rise up to 1700 meters.

◉ Explore the trails, view POIs and get more information.

◉ View the list of trails on the Trails tab.

◉ Record your tracks on the Record tab. Know exactly where you are on a GPS enabled map.


Please note: Continued use of GPS running in the background can dramatically decrease battery life. 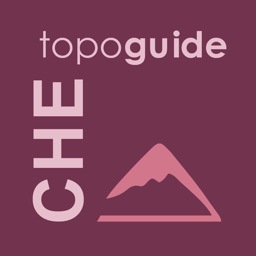 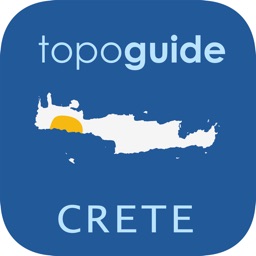 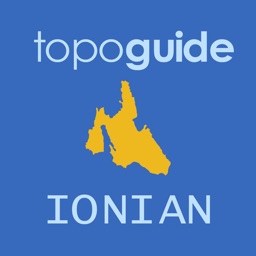 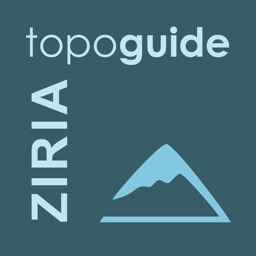 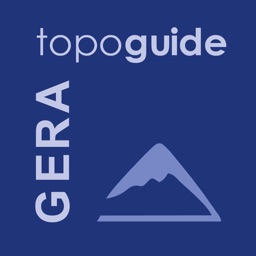