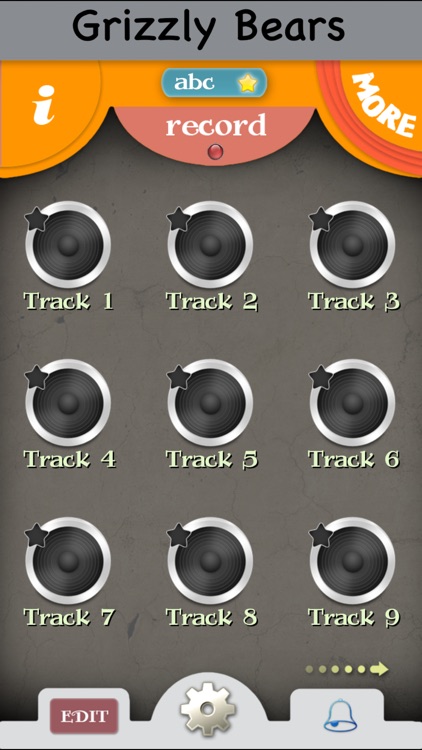 
With some of the best sound effects available, these sounds will make you the life of the party. It’s loaded with amazing real life sounds. You’ll have fun looping and layering different sounds, but the best part is you also make them your ringtones or set wake up alarms.

Here’s why this app is so awesome: 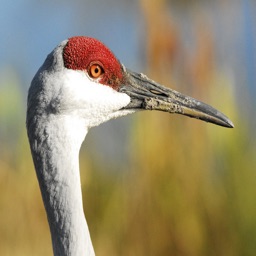 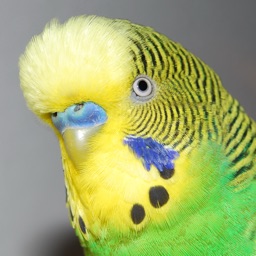 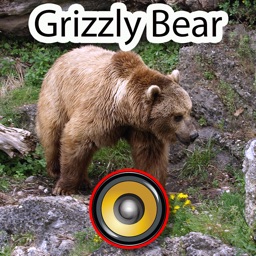 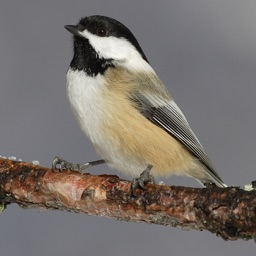 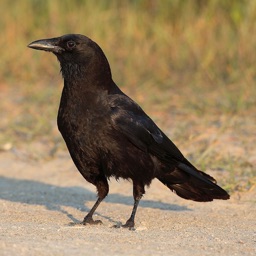