This app enables the reading of NFC tags and takes the user to the corresponding website. 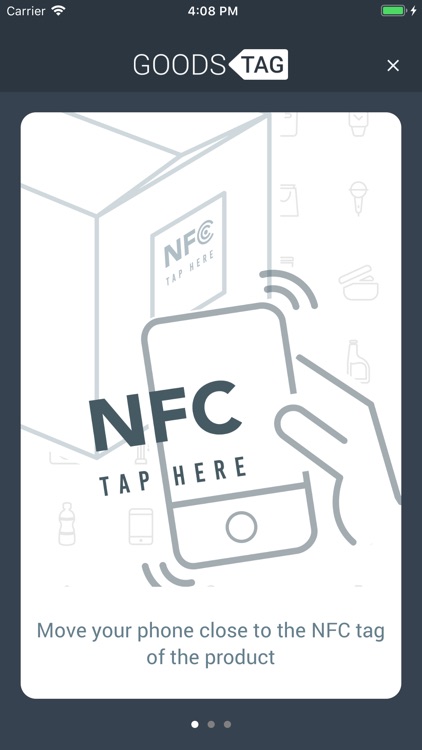 This app enables the reading of NFC tags and takes the user to the corresponding website.

What does the App do?
The GoodsTag app for iPhone lets you scan NFC tags that are attached to products and/or devices. Enabling you to read the NDEF standardized data held in those tags.

What is NFC?
Near field Communication (NFC) is used for wireless and encrypted, short distance data transfer between two devices (1-10 cm). Its enables a reliable and intuitive connection to access digital content via smartphones.

Which tags can be read?
Currently, iOS can only read NDEF formatted tags, which is NFC tags that do not support NDEF (such as those found in passports and credit cards) are unable to be read.

What is NDEF?
NDEF is a standardized data format specified by the NFC Forum. NDEF stands for NFC Data Exchange Format. It describes how a set of actions are encoded onto a NFC tag and how data is exchanged between two NFC devices.

What features are provided?
This app lets you read NDEF formatted NFC tags simply by moving your smartphone within 10 cm of such a tag and pressing the "scan" button in the app. The app can read all kinds of data that is encrypted within the NFC tag, from location and web data to raw text.

Which tags are supported?
All NFC tag types that are defined by the NFC Forum are supported. These tags must follow NDEF guidelines.

Why can't I read my tag?
iOS only supports NDEF formatted tags. If you cannot read the NFC tag with this app, it means that either the tag does not support NDEF or it is broken. 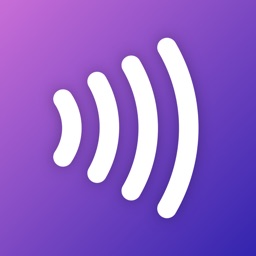 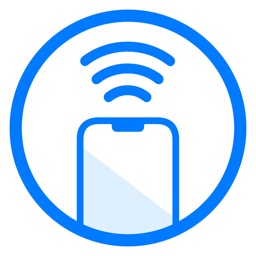 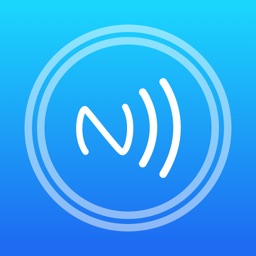 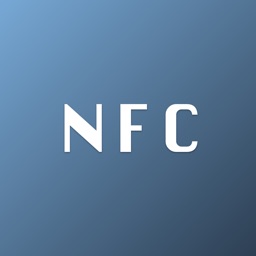 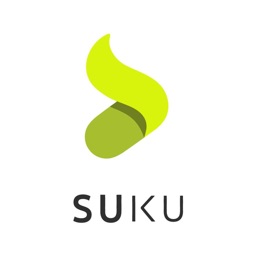 Citizens Reserve
Nothing found :(
Try something else