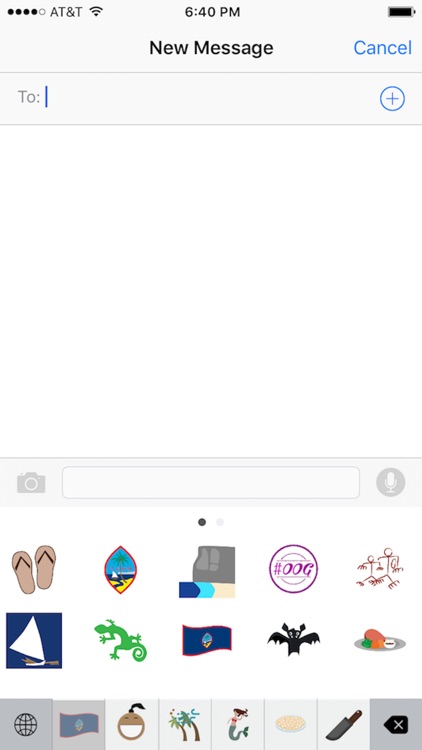 Guamoji is FREE but there are more add-ons

Guamoji is a portmanteau of the words Guam and Emoji, forming a new word describing emojis about Guam.

What’s an emoji?
Emojis are the ideograms or smileys used in Japanese electronic messages and Web pages, the use of which is spreading outside Japan. Originally meaning pictograph, the word emoji literally means “picture” (e) + “character” (moji). 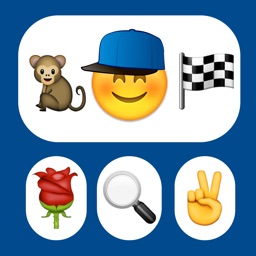 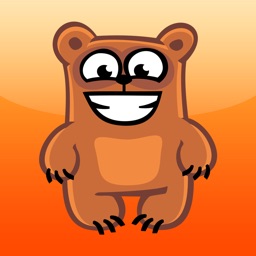 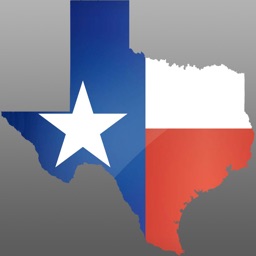 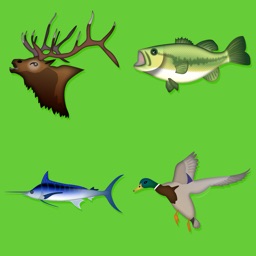 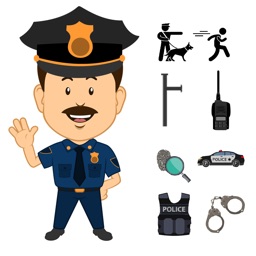