We're taking a closer look at the game that combines deck building and tower defense.

Guardian Chronicle takes the core deck-building concept - acquiring units with different abilities and using them to create balanced teams - and applies it to the gloriously arcadey tower defense genre. 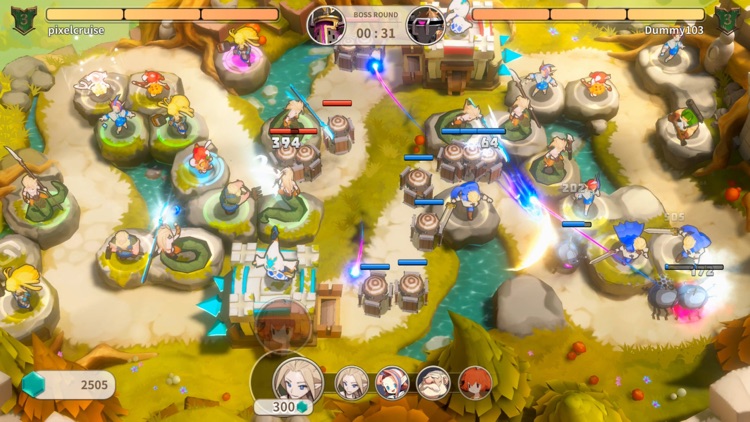 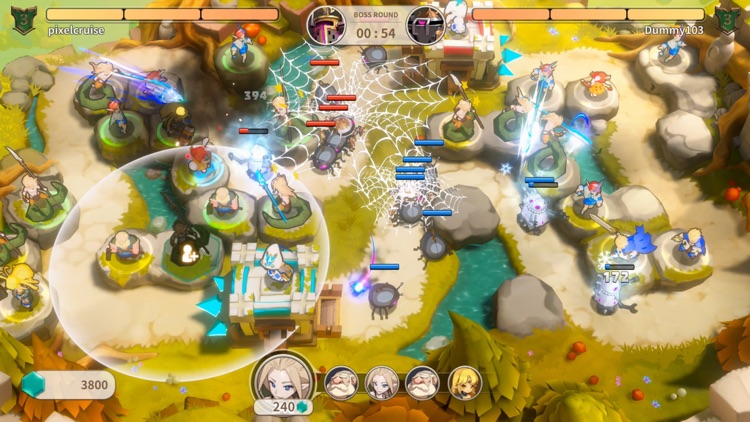 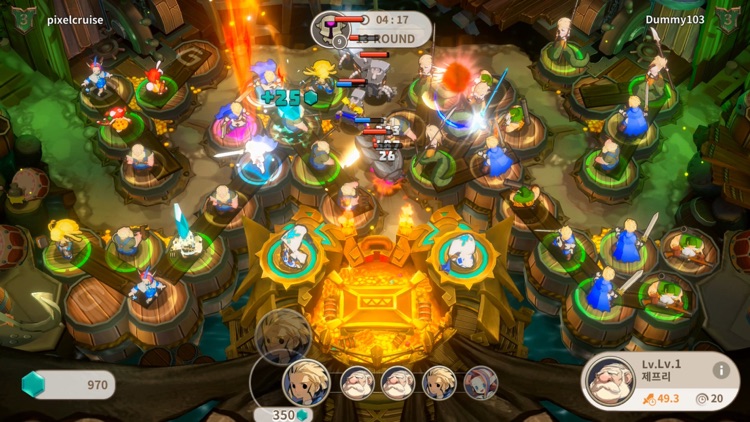 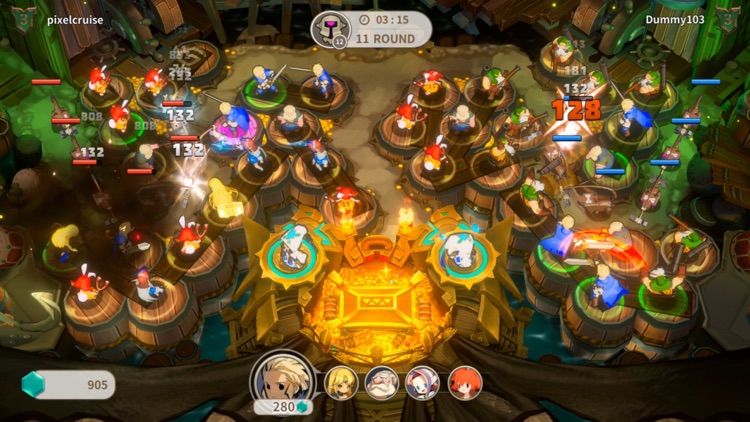 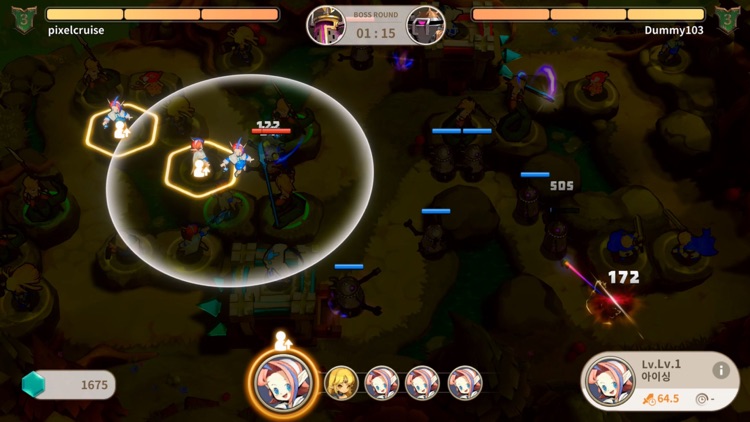 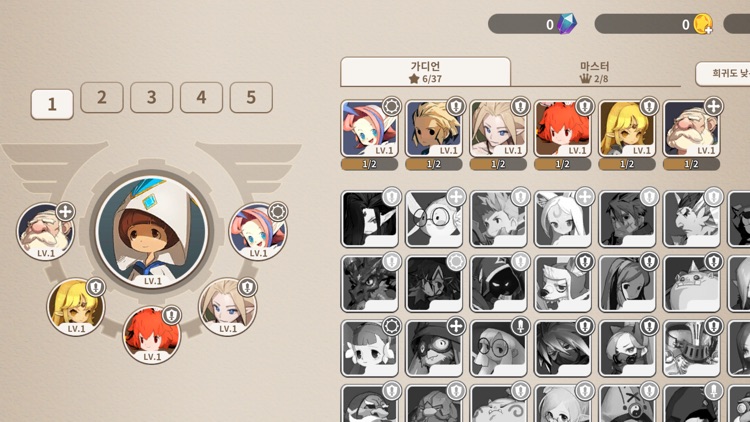 In Guardian Chronicle, you will defend against waves of monsters by placing random Guardians into the battlefield.
Present various strategies and tactics based on the combination of Guardians you are using, as each Guardian has unique skills.
Claim victory by defeating the monsters before your opponent with your own deck of unique Guardians!

■ Real-time Defense
Defeat monsters by competing or cooperating with other players in real-time battles.
Defeat more monsters by placing your Guardians at optimal locations and challenge to become the best by building a stronger deck with the rewards obtained from your victories.

■ Competitive Mode
In 1 vs. 1 Competitive Mode, compete with another player in a battle for survival against continuous waves of monsters. Send monsters into your opponent’s battlefield by defeating them in your battlefield.
Advance to higher tiers to obtain more rewards to upgrade your deck.

■ Co-op Mode
In Co-op Mode, you and your partner will work together to defeat the incoming waves of monsters.
Defeat more monsters and survive longer to set a new record for Co-op Mode!

■ Your Personal Deck and Various Strategies
In Guardian Chronicle, your deck will be composed of 5 Guardians and 1 Master.
Masters play a crucial role during battle as they possess powerful skills that affects the entire battlefield. Create various strategies and tactics by assembling unique Master and Guardian combinations.

Join Guardian Chronicle today to claim victory with your own strategic deck! 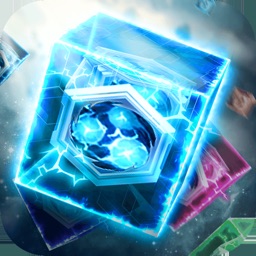 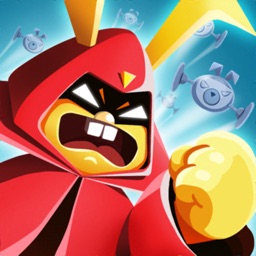 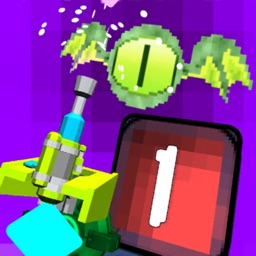 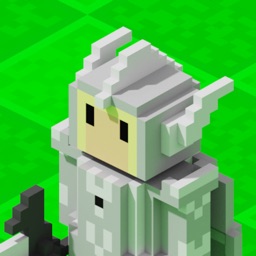 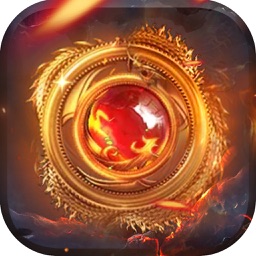 xiaoqiang liu
Nothing found :(
Try something else