Try to Guess the Doodle before your opponent does in this beautifully illustrated trivia game.

Guess the character by asking questions, such as "Does the person wear glasses?" "Does the cat have a bell?”, “Does the monster have more than 2 eyes?”… 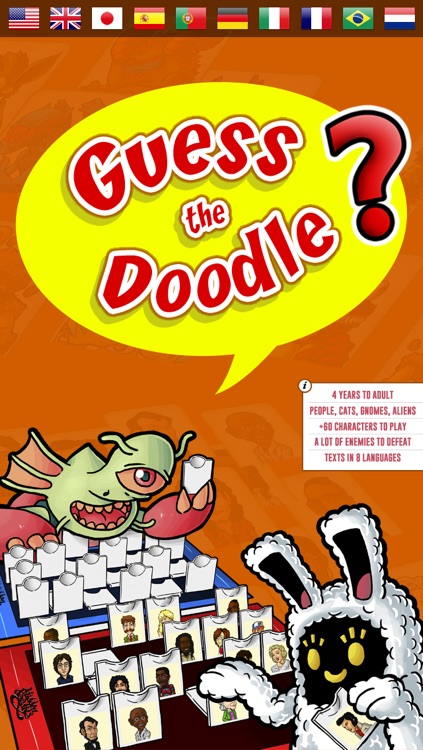 Guess the Doodle is FREE but there are more add-ons

Guess the character by asking questions, such as "Does the person wear glasses?" "Does the cat have a bell?”, “Does the monster have more than 2 eyes?”…

A funny, classic guessing game for all the family from 4 years old. The object of the game is to defeat your enemy guessing his character by asking funny questions.

• Easy to play
• +60 characters to play
• Boards for people, cats, monsters…
• A lot of enemies to defeat!
• Hours of gameplay!
• iCloud compatible

A new game from the “Hidden Doodles" game series with it's adorable characters.

Similar Apps to Guess the Doodle 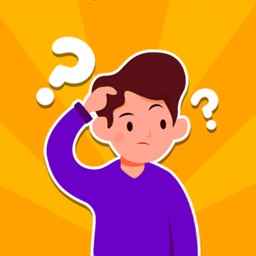 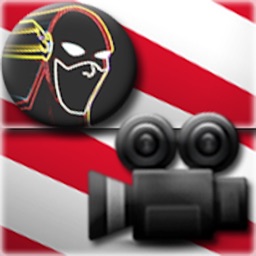 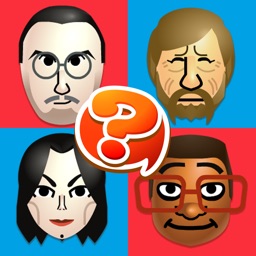 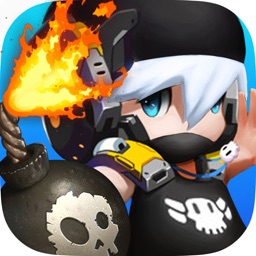 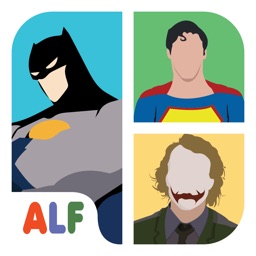