Have an appetite for words and pictures? Can you guess the picture based on part of the picture shown? Reveal the picture tiles by tiles and guess what's in the picture! 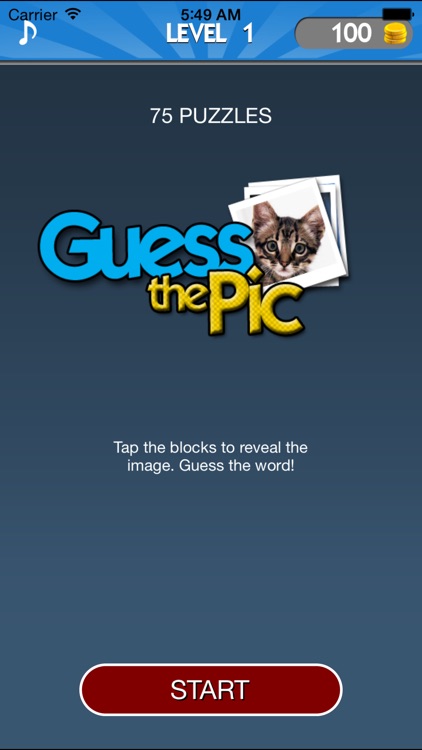 Guess the Pic is FREE but there are more add-ons

Have an appetite for words and pictures? Can you guess the picture based on part of the picture shown? Reveal the picture tiles by tiles and guess what's in the picture!

Game Features:
- Simple and familiar gameplay you know and love
- Improved the classic game with a whole new look and feel

Reveal the picture and guess the word! What's the Pic? Use your reveals wisely to uncover the hidden picture underneath little squares.

Don’t be fooled by imitators. Guess the Pic Pro? is the original hit! You have seen other developers use the term “Guess the Pic Pro style game” in their description to describe their knock-off 'guess the picture' games. This is the game that started it all!

Look at four pictures and guess what's the word in common! Guess the Pic Pro is a phenomenon! Phone and tablet app!

So simple, so addictive, so much fun!

Be careful! Some puzzles are tricky! Can you unlock all levels?
Guess what’s the word with your friends asking them on Facebook or Twitter. There’s only one photo quiz like that!

Similar Apps to Guess the Pic 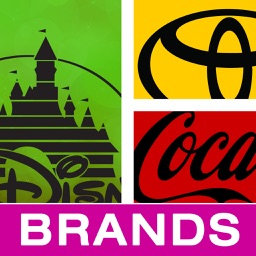 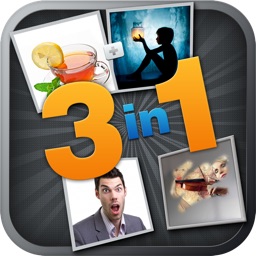 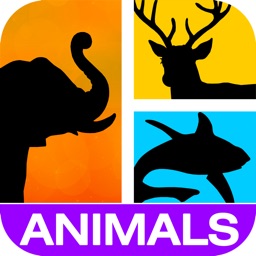 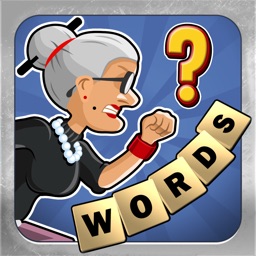 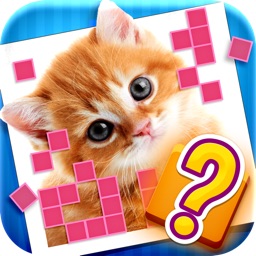 Tappeal AB
Nothing found :(
Try something else