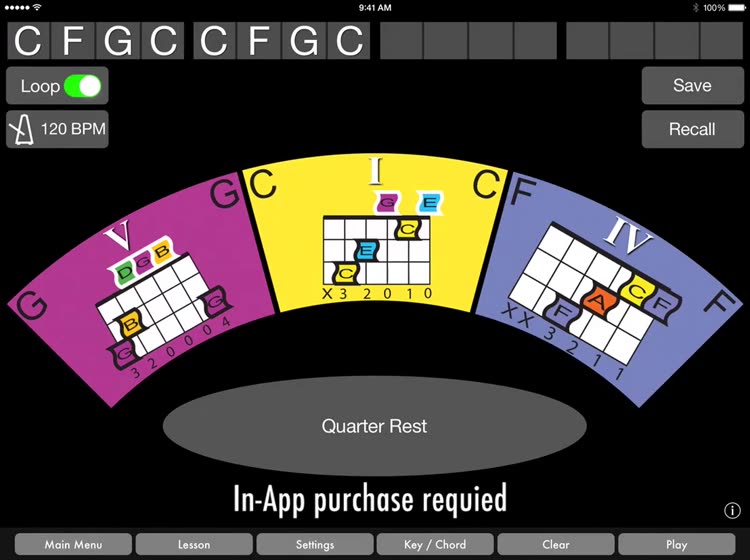 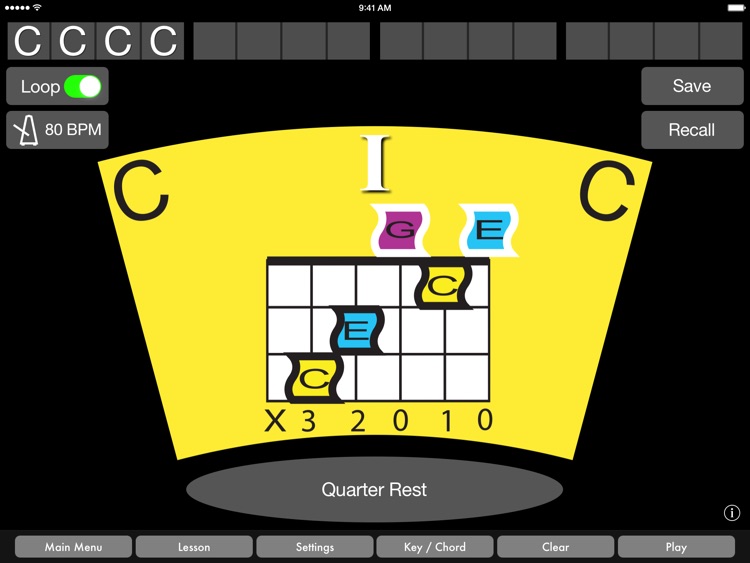 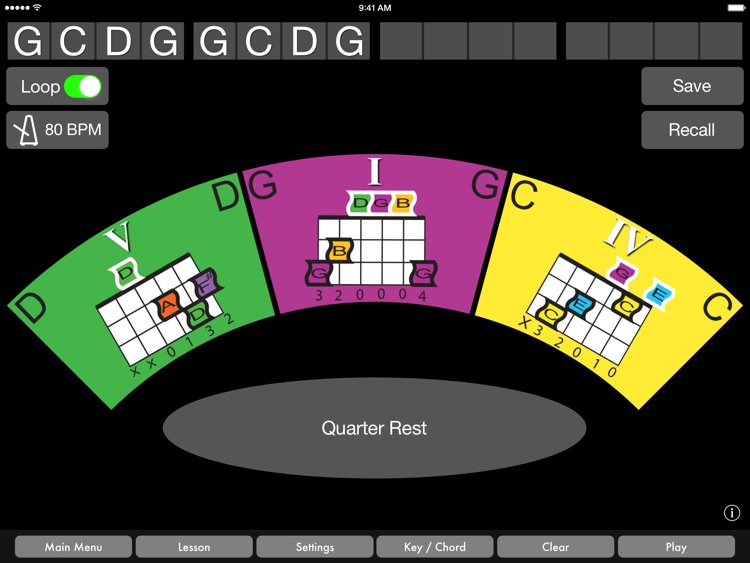 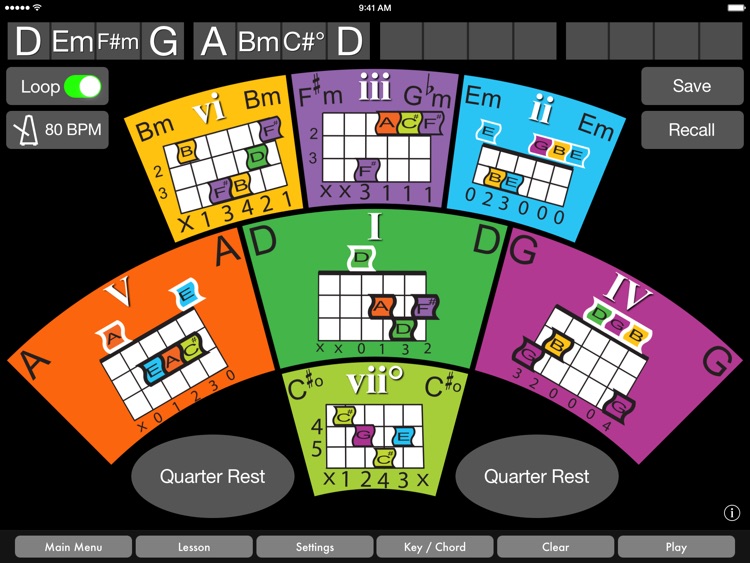 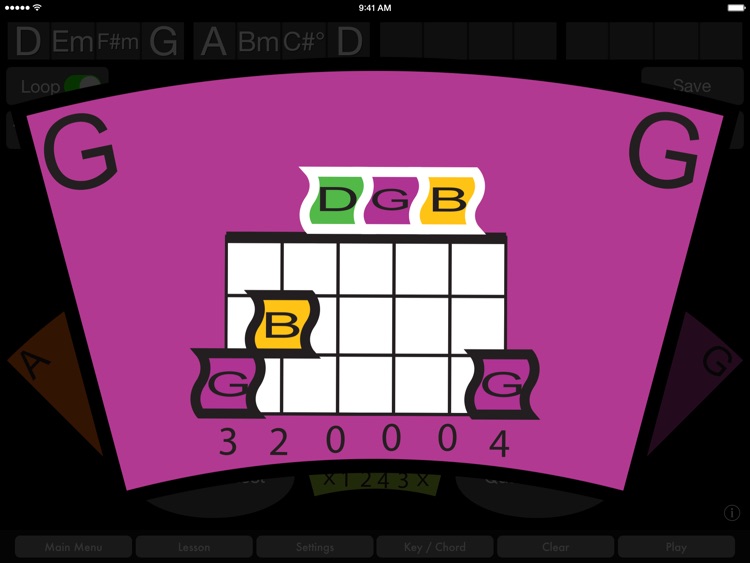 With this App, the first time that you pick up your instrument, you will be playing it correctly!

Guitar Chords by Music Wormhole is an iPad only App because the large screen size of the iPad makes it a good platform for learning and the iPad is a suitable size to place on your music stand.

The second level of Guitar Chords by Music Wormhole plays and displays the I-IV-V Chords in the twelve keys of Western Music. The I-IV-V Chord progression is important because it is used often in songs and learning to play these three chords together as a group will help you to play songs. Chord progressions can be saved with a meaningful name, such as a song title, so that users can come back to practice that song’s chord progressions again and again.

The third level of Guitar Chords by Music Wormhole plays and displays the chords that are diatonic to the Major Scale in the twelve keys of Western Music. The Major Scale is by far the most often used scale in Western Music. This App allows you to practice playing the Major Scale or improvise your own chord progressions in any Major Scale. Measure bars will record either the Chord Names or the Scale Degrees that you play and play them back to you or allow you to change to another key and hear that chord progression played back in a different key. Mastering the Major Scale in at least three keys is an essential step for anyone who is serious about playing music. 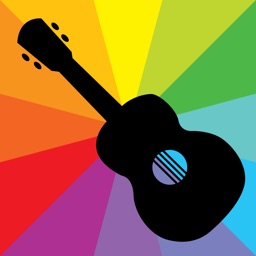 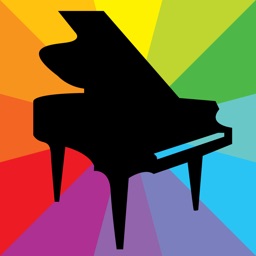 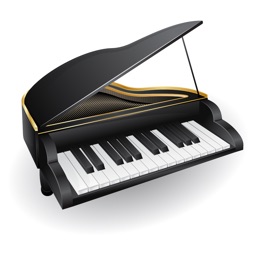 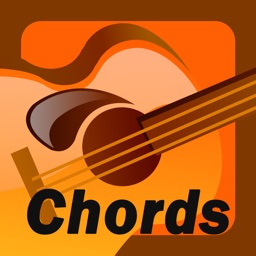 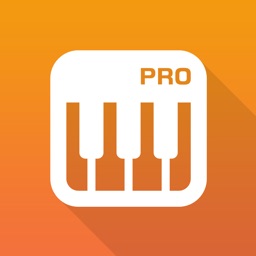 Songtive
Nothing found :(
Try something else