Do you like playing bottle shooting and watermelon shooting game? 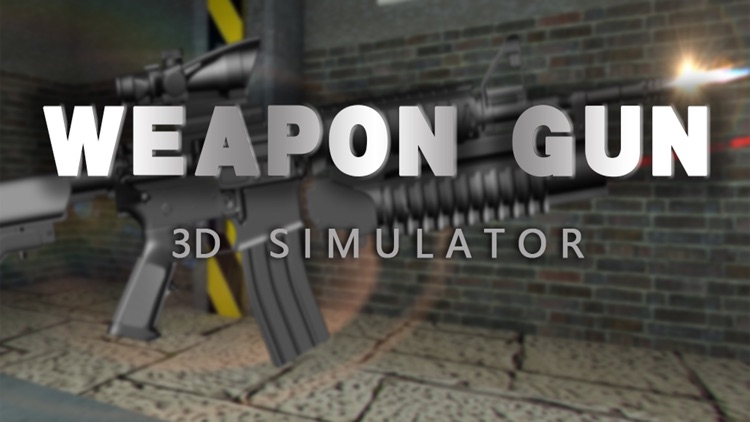 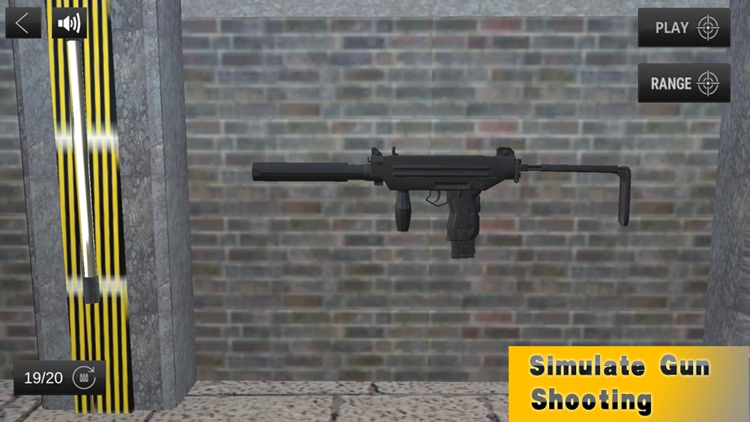 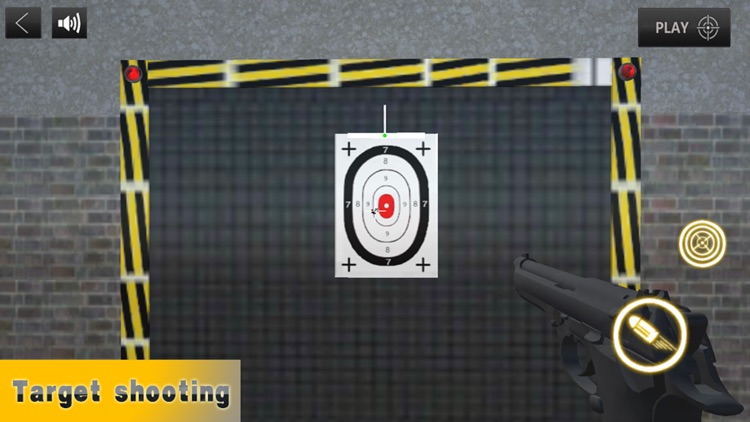 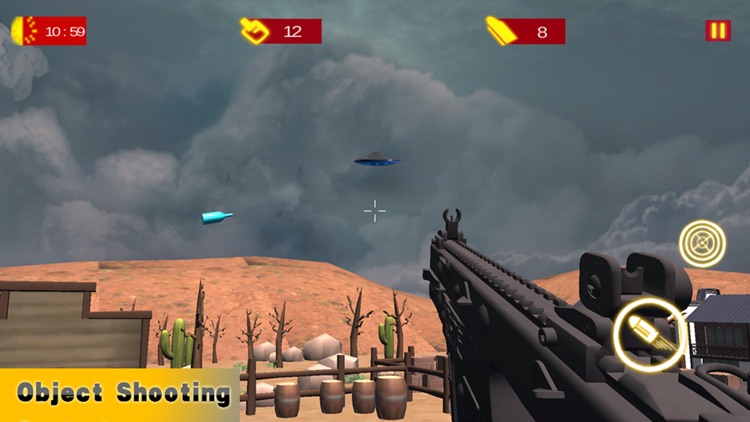 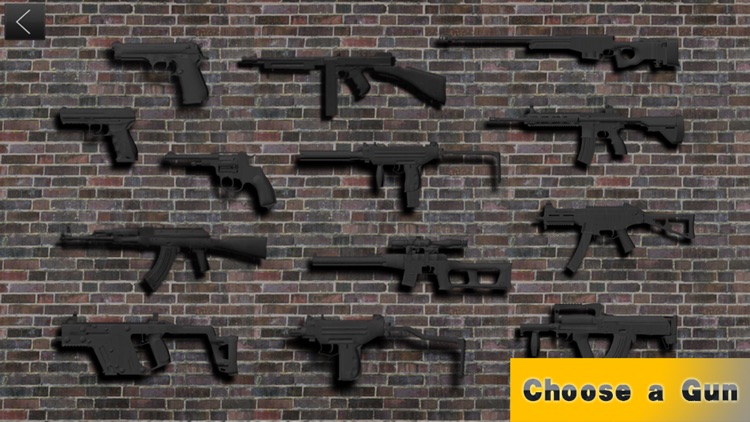 Gun Simulator 3D main features:
- 13 gun models to choose, including pistols, rifles and machine guns
- Rotate the gun to fire from different angles
- Target shooting
- Object shooting game. Bottle, watermelon, UFO appear in the 3D scene, pick up your favourite gun, aim at shooting, practice your shooting skills. Compete with your friends and see who has got scores higher within a certain number of bullets. Who is the real shooter?
- Bullets need not to be manually loaded
- Completely free 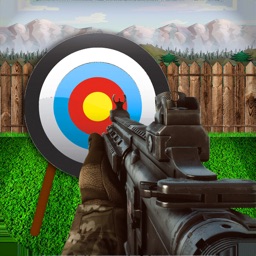 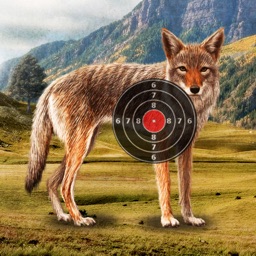 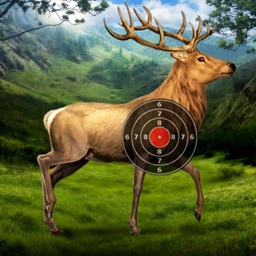 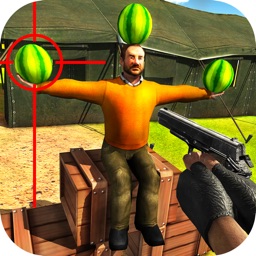 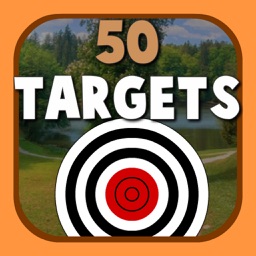