"Throw away your old gun collecting app. This is the last one you will ever need." - Free Apps Arcade 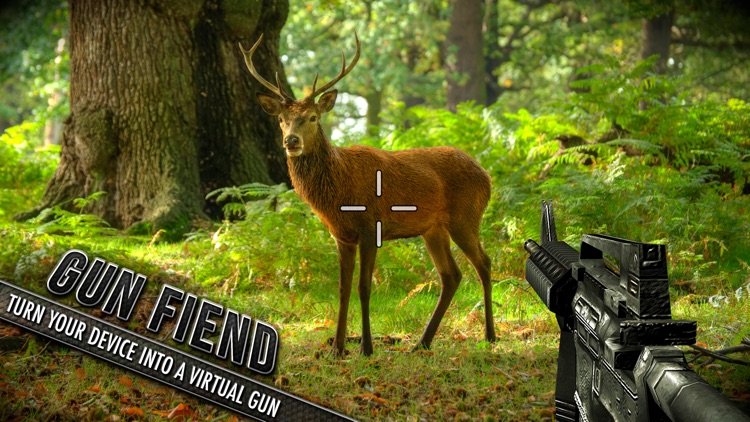 Gun Fiend is FREE but there are more add-ons 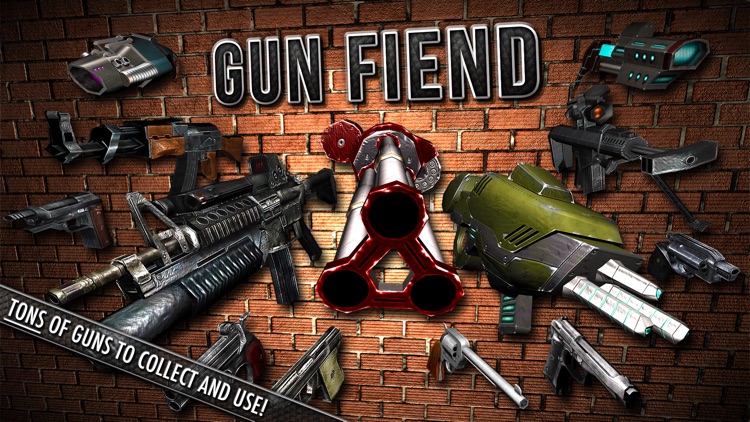 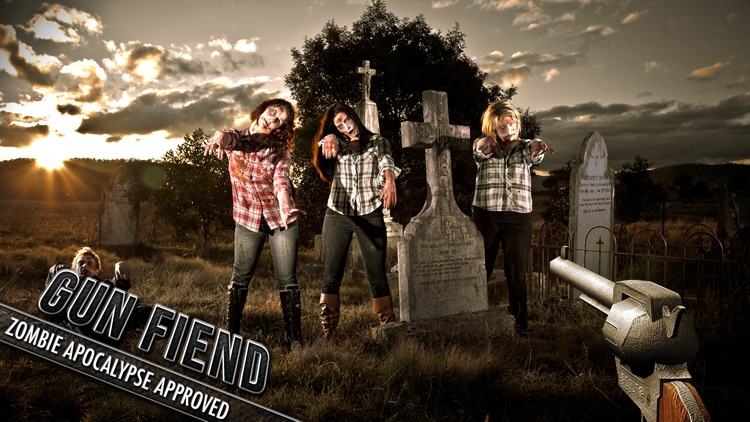 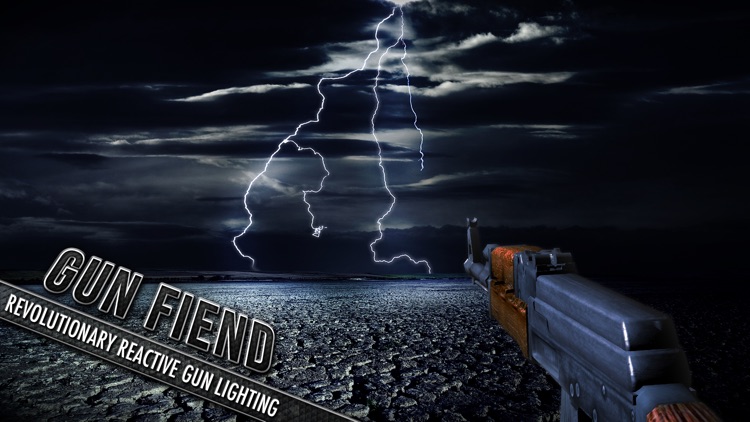 "Throw away your old gun collecting app. This is the last one you will ever need." - Free Apps Arcade

• TURN YOUR DEVICE INTO A VIRTUAL GUN •
Don't just tap on it... USE it. Gun Fiend transforms your device into an augmented reality weapon.

• TONS OF GUNS TO COLLECT AND USE •
Pocket pistols, handguns, military rifles, and even sci-fi guns from out of this world. If you can name it, you can own it.

• BUST IT OUT AND SPICE THINGS UP •
On a hike? Watching TV? Cure your boredom in any secure environment with Gun Fiend.

• REVOLUTIONARY REACTIVE LIGHTING •
Night or day, rain or shine, your weapon actually REACTS to your real environment with realtime reflections and ambient lighting.

• COMPETE FOR GLORY •
Refine your skills by competing head-to-head against your friends, your enemies, or random players all over the world with multiplayer target practice.

• WARNING •
Never aim this app at any non-zombie human. ALWAYS practice safety and discretion. Gun Fiend is a virtual toy and should be used as such. This app is not intended as an endorsement of real life gun violence or ownership. It is, however, a full endorsement of our right to play fun video games, whether or not they happen to involve guns. Game on.

LOADED WITH FEATURES
• Augmented reality controls let you take aim with your device
• Tons of real 3D guns, plus weapons not of this world
• Online multiplayer through GameCenter
• The more you play, the bigger your arsenal becomes
• Revolutionary reactive gun lighting
• Game Center leaderboards and achievements
• Zombie apocalypse approved! 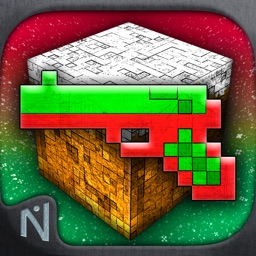 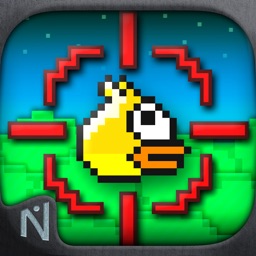 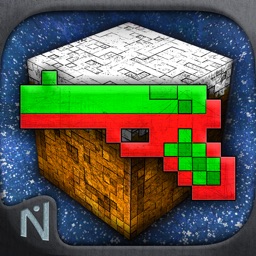 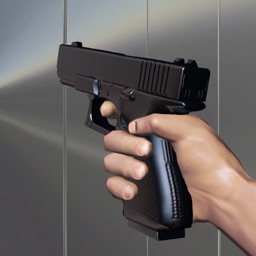 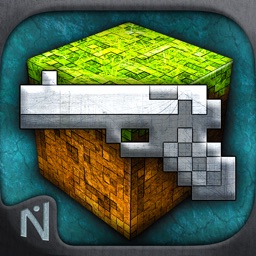