Upgrade, customize and shoot your favorite guns! Over two dozens of extremely realistic and totally deadly firearms are waiting for you. 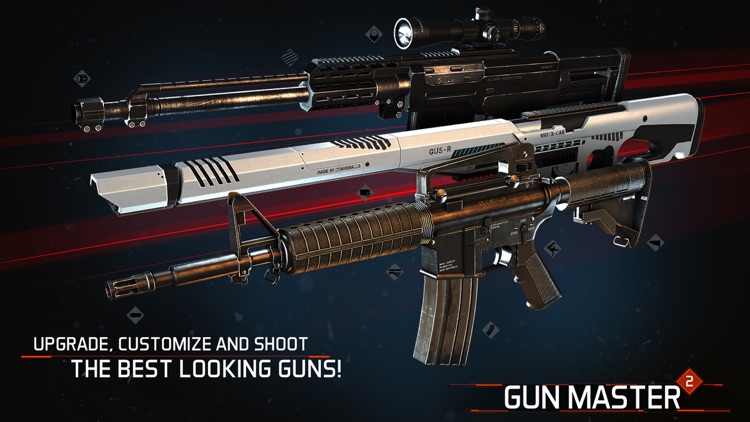 Gun Master 2 is FREE but there are more add-ons 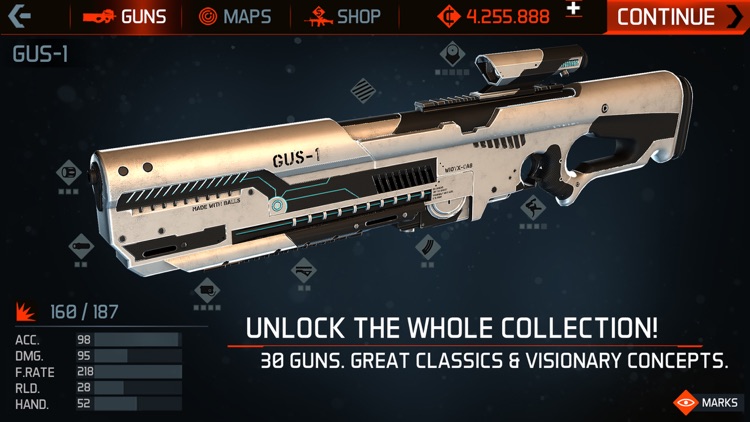 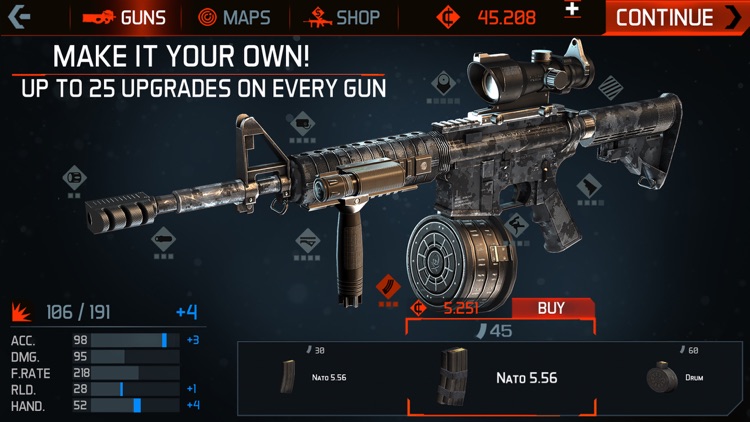 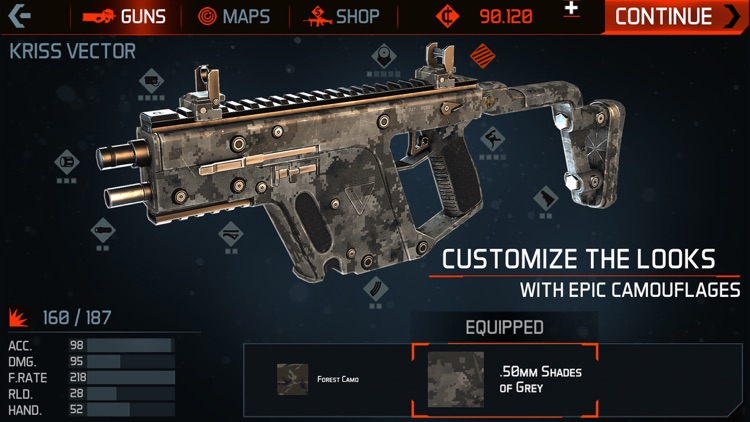 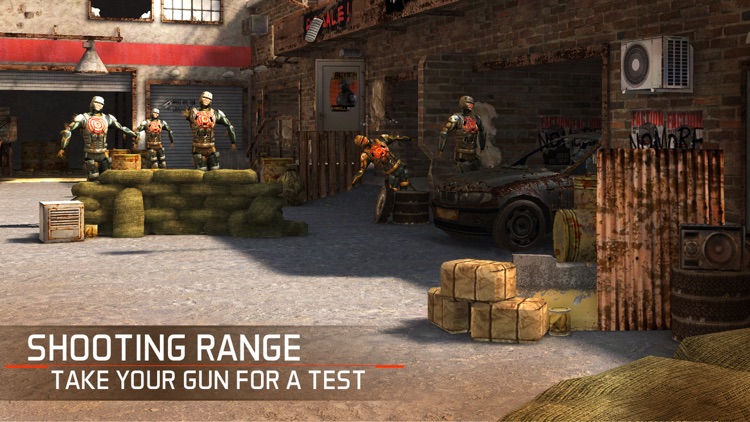 Upgrade, customize and shoot your favorite guns! Over two dozens of extremely realistic and totally deadly firearms are waiting for you.

Ever wanted to have a huge arsenal of rifles, pistols, shotguns and even machine guns at home? Now you have the perfect chance with Gun Master 2!

There are so many options to go with - pistols, submachine guns, assault rifles, sniper rifles, shotguns, you name it! There are so many incredible guns inside, you'll be ready for anything! Zombie apocalypse? Total chaos? Alien invasion? Bring it on! Let the shooting begin!

Every gun looks so great you'll spend sleepless nights just admiring them, but that's not all of the fun! You can add scopes to every gun, switch gun barrels, change triggers, decide which magazine best suits your shooting style, attach gun accessories and pick your favorite buttstock.

Wish you could spend more time at the shooting range, but the ammunition prices are rising and there's just not enough hours in a day?

No worries! With Gun Master 2 you can enjoy the shooting range pleasures from the comfort of your couch!


Equip the weapon of your choice, choose from several shooting range modes and step into the action!
Shoot off the limbs of practice targets, kill them with a well placed headshot or check your precision in classic target challenge.

MORE GOOD NEWS!
Every single gun can be unlocked for free! With enough patience you can have them all. Start the journey of a zealous, gun-loving firearm collector.


For those of us who love the smell of gun powder in the morning: Stick to your guns and download Gun Master 2 now. You won't regret it.


And while the best-looking guns are downloading straight to your device, here's a complete list of them:

And also a couple of completely amazing, unique and never seen before Gauss rifles. 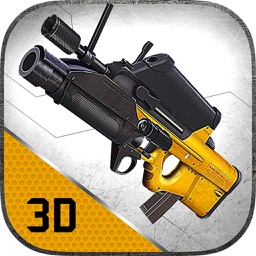 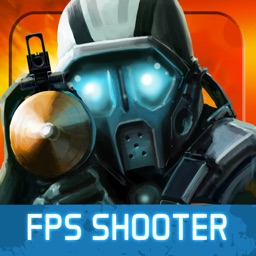 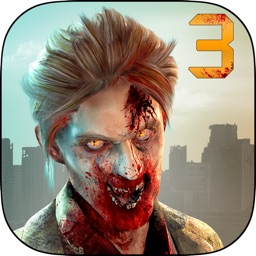 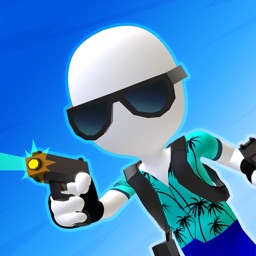 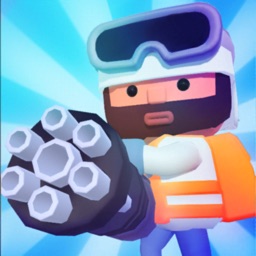 Mamboo Games LLC
Nothing found :(
Try something else