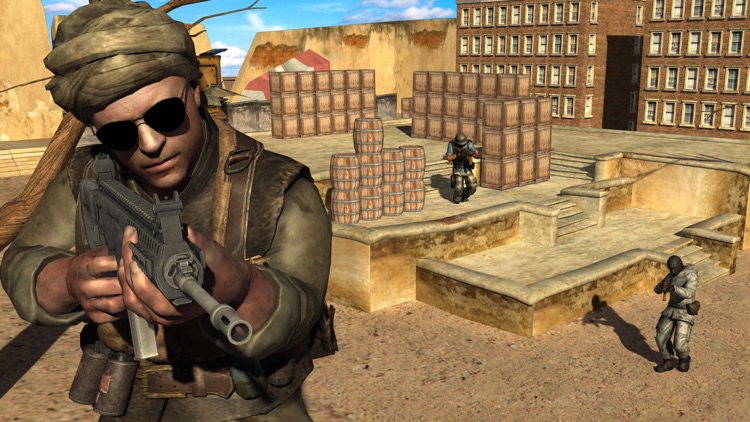 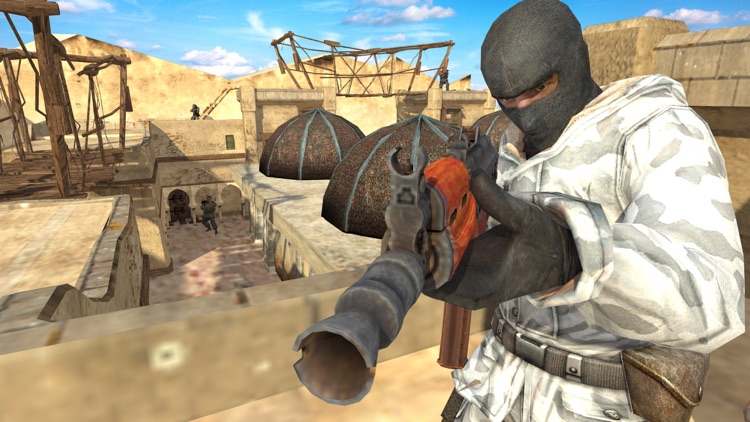 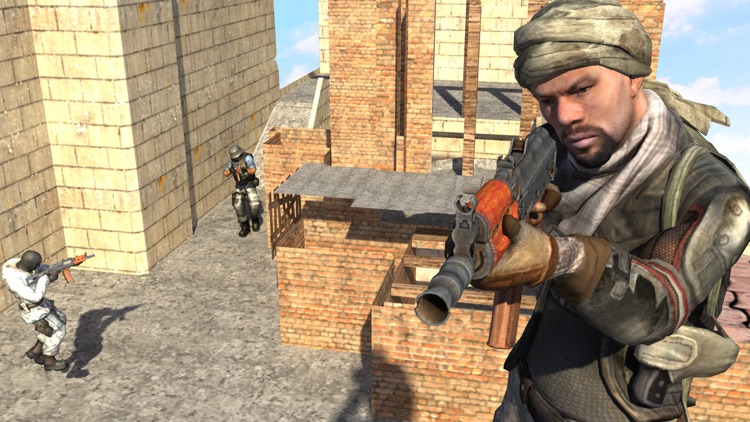 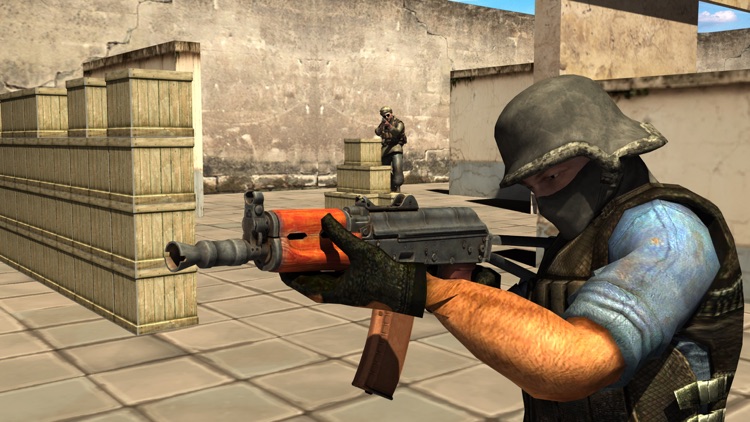 City Needs you!! be a real hero!!
Gunner Terrorist Extreme Shooting is an action packed shooting war game.
Its time to Encounter the terrorist. Take your gun and destroy all the enemies of your city.
Be courageous and start your mission to blast away the terrorist using specialised guns.
You can change your gun, there are multiple guns are available in this game.
Grab your sniper rifle and head back out for another round of missions.
Encounter the enemies with armor and shotguns and new destructive weapons. Shoot at site!
This awesome shooting game will challenge your abilities to move and shoot with speed and accuracy of a sniper.
Cool graphics and fantastic game effects are what this game is all about.
This and more are the type of missions you can expect from this action packed 3D shooter game.
Base Attack gives you real action game to play with 3D rendered graphics available free on play store. 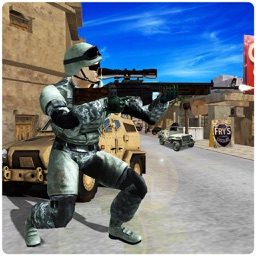 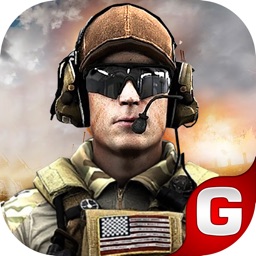 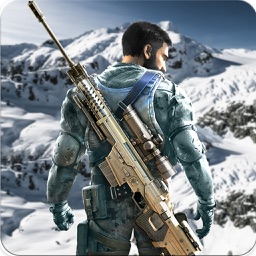 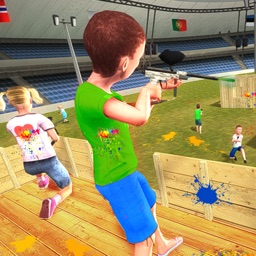 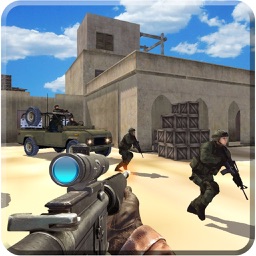