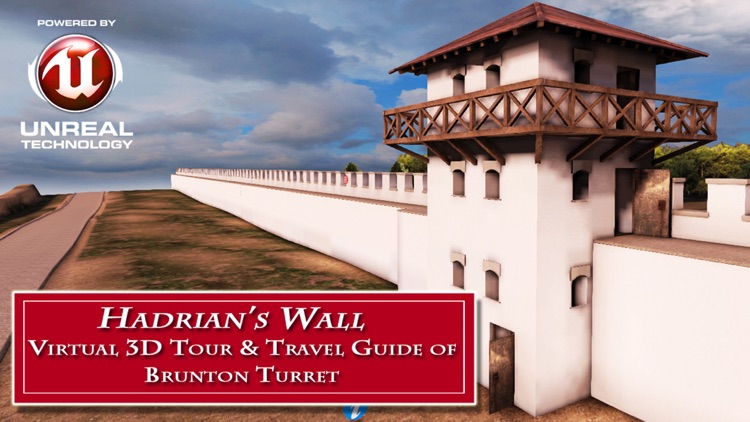 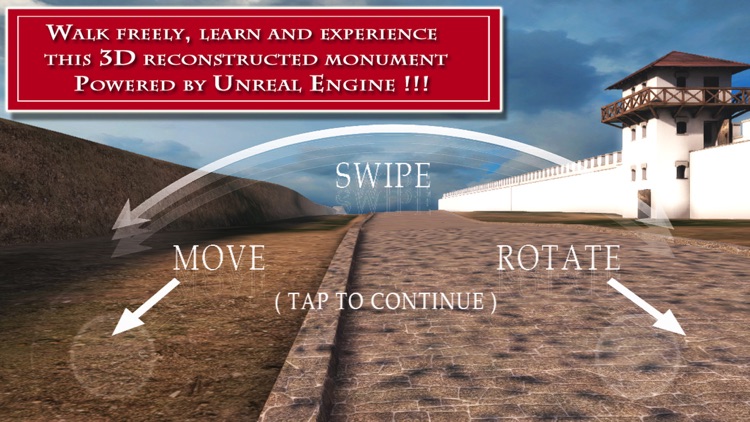 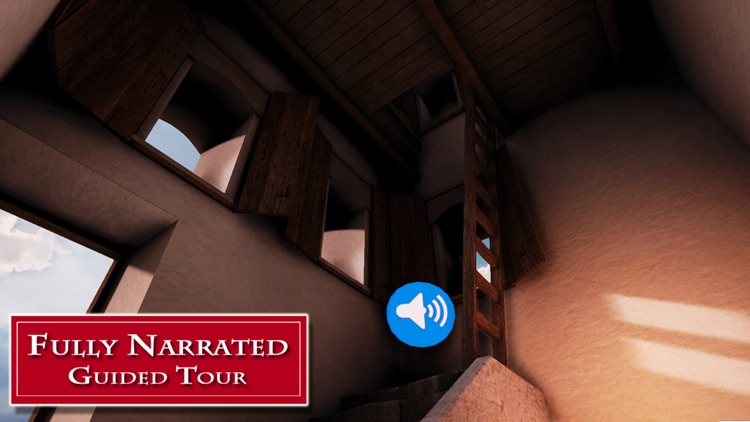 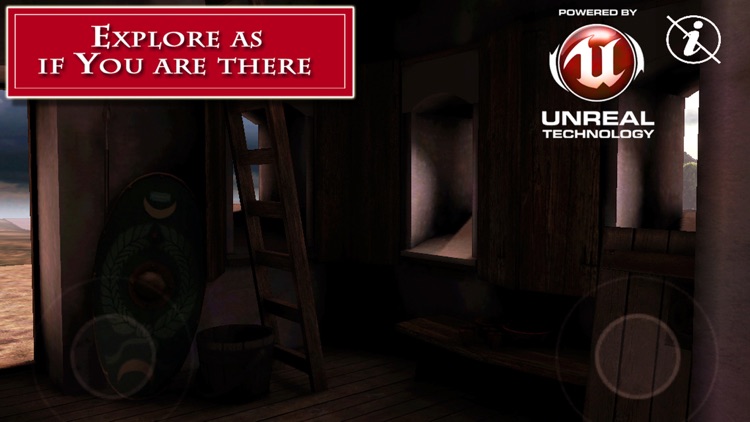 Read what the critics are saying about

* ...perfect mix between entertainment and education in the same time... BestNewEduApps *
* ... have fun and learn about the Roman Army greatest fortification system... Best iOS Apps Magazine*

"Brunton Turret" app is powered by Unreal Engine technology and is an awesome new way to experience Hadrian's Wall, one of the wonders of the ancient world. By using Epic Games' award-winning, most advanced game engine, viewers can freely visit this 3D reconstructed monument in their own pace in engaging and educating way.

Hadrian's Wall is the most important monument built by Roman army in Britain and was the most heavily fortified border in the Roman Empire. Roman emperor Hadrian came to Britain in 122 AD and ordered the construction of the most ambitious fortifications ever built by Romans - a 120 kilometers long defensive wall across the entire country with front ditch, Military Way and imposing earthwork called the Vallum. For almost 300 years, Hadrian's Wall was the Roman Empire most imposing frontier.

"Hadrian's Wall. Brunton Turret" app is a real-time virtual tour over 3D reconstruction of the turret and adjoining stretches of the Wall as it may looked like in 165 AD. If you want to feel like one of the roman soldiers from ala Augusta ob virtutem appellata quingenaria ( auxiliary cavalry unit ) patrolling the Wall, this app is for You.

* Great for kids as supplementary history lesson (no Ads, no In-App Purchases) Just let Your child explore our 3D reconstruction as any other FPS game level 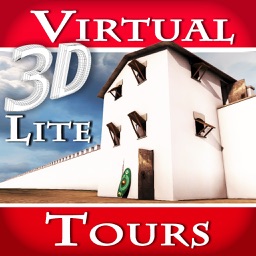 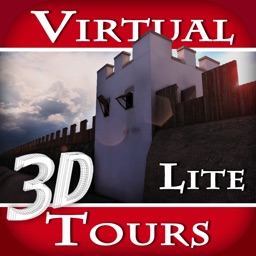 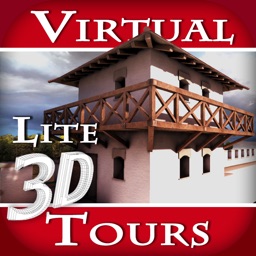 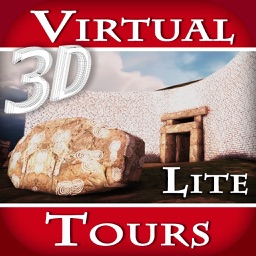 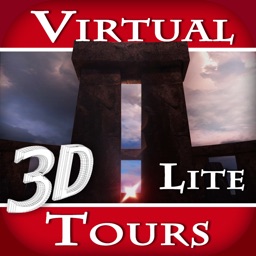 Jacek Chedor
Nothing found :(
Try something else