By Zach Gage and Kurt Bieg 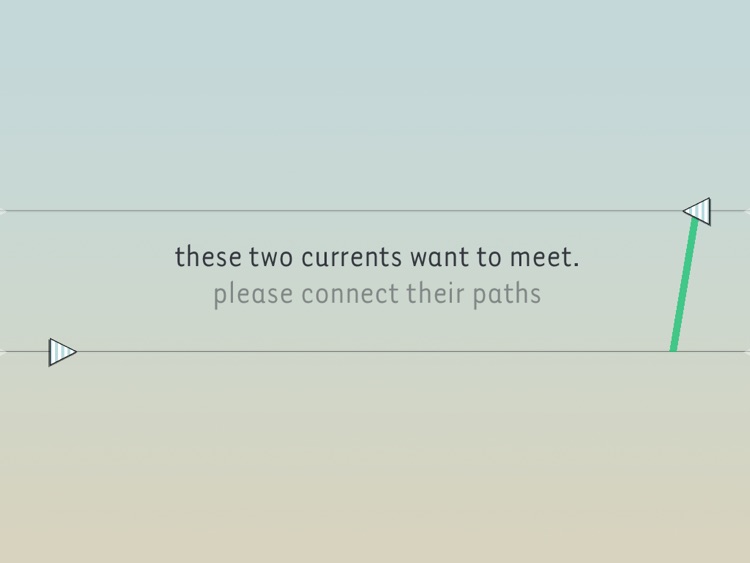 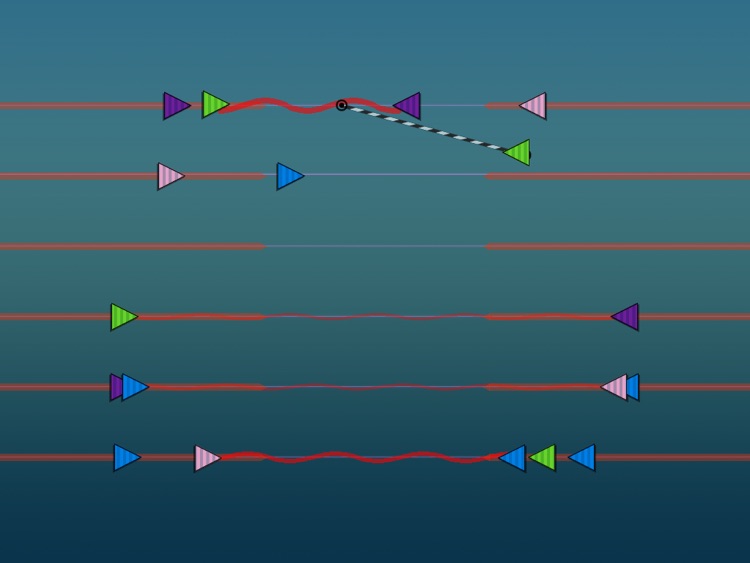 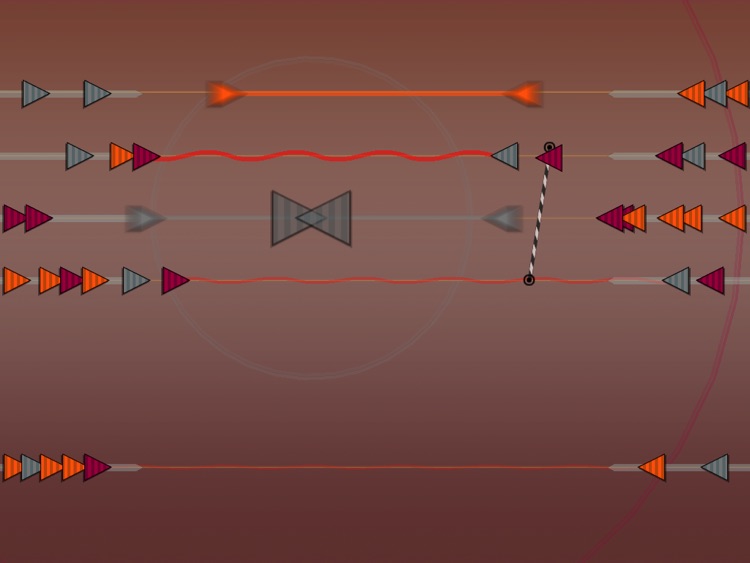 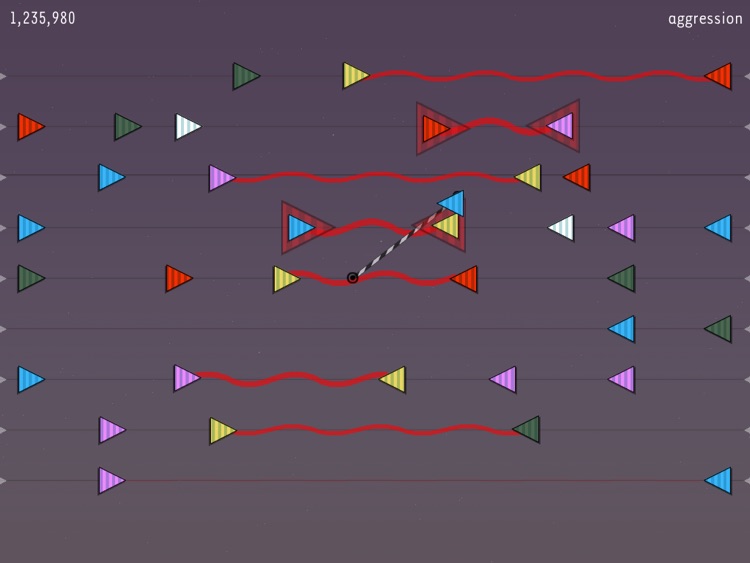 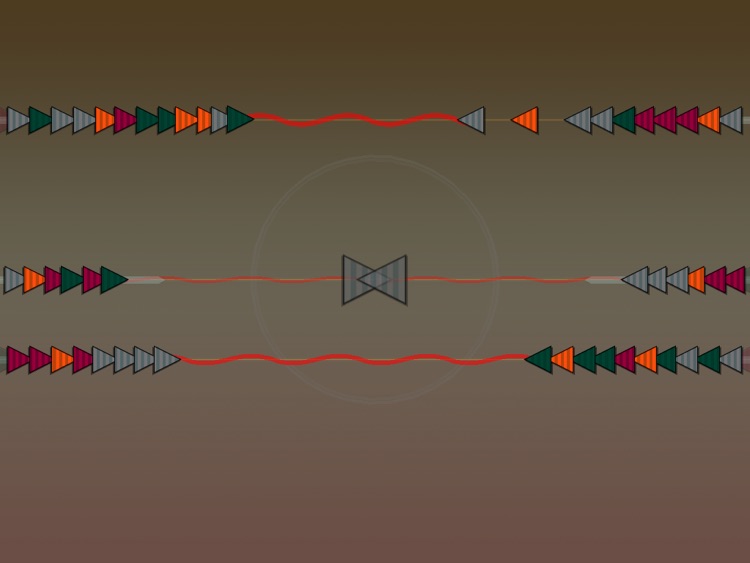 "Innocently sucks you in for hours." - ABC News

4/5 Stars - iOS Game of the Day for January 13th
"A deep and challenging action-puzzler that's a natural fit for Apple's tablet." - GamePro

"... It's awesome, and there's something oddly trancelike about directing triangles against a background of soothing sounds and music..."
-jayisgames

"a lovely aesthetic and a powerful dose of addictiveness."
"brings to mind Rez"
-TouchArcade

"If you’ve an iPad, do yourself a favor and buy this game."
PodGamer ESSENTIAL Award
- PodGamer.com

"Fresh, engaging and fiercely challenging; if you’re looking for something that’s unlike many iPad games out there right now then you should get this one." - 148apps

"Just the thing to fill the gaping void in your otherwise perfectly balanced modern life." - EuroGamer.net


* A Unique Action Puzzle Game *
Halcyon is named for the mythological bird of ancient Greece, said to charm the winds and seas into a calm during the Winter Solstice.
Gameplay is one part spacial action puzzler and one part interactive stringed instrument combined in an experience designed specifically for the iPad.
Colored currents travel inexorably toward each other. Strum the strings to match the currents, creating both phonic and visual harmony.

Take on the role of the Halcyon, conducting nature, untangling currents, and bringing calm to the wind, sea, land, and stars.

* A Generative Musical Instrument *
Halcyon features a complete generative soundtrack that becomes an instrument when you play the game. Since its designed to accompany you while you play, you'll create tranquil sonic landscapes as you travel along.

* Tons of Gameplay *
: 36 Levels through Four Environments
: Two Endless Modes that dynamically adjust difficulty based on how you are doing
: A Twelve Song Generative Soundtrack
: OpenFeint + Game Center 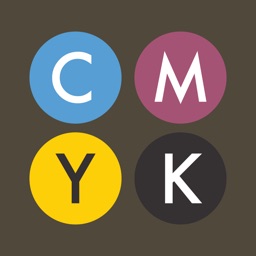 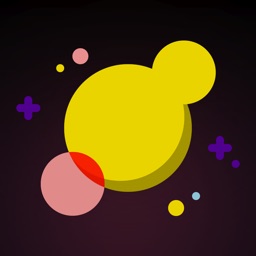 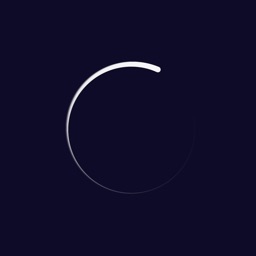 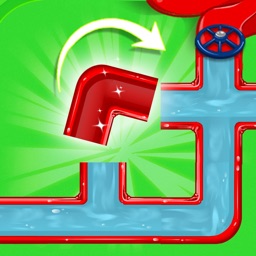 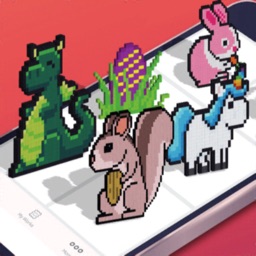 Selim Aksoy
Nothing found :(
Try something else