This app is a handy tool for measuring the angle between two lines that are formed by any 3 points. 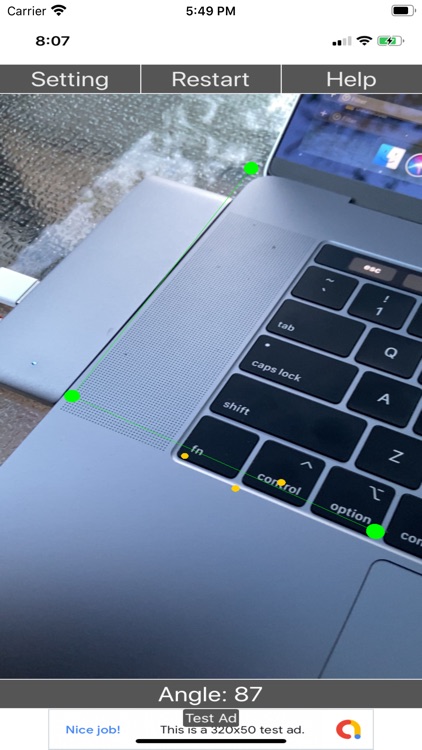 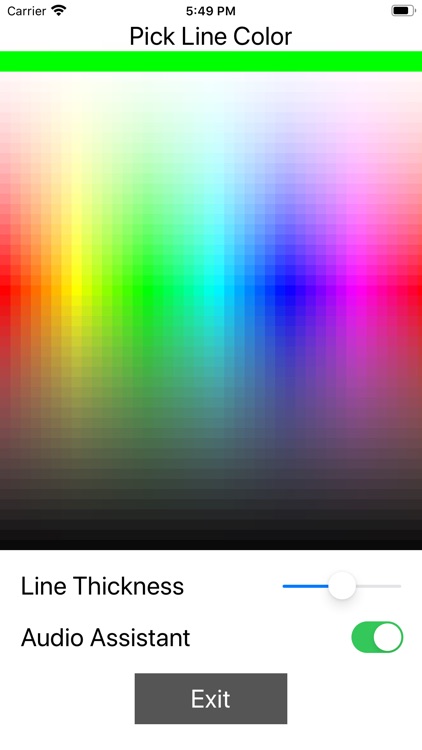 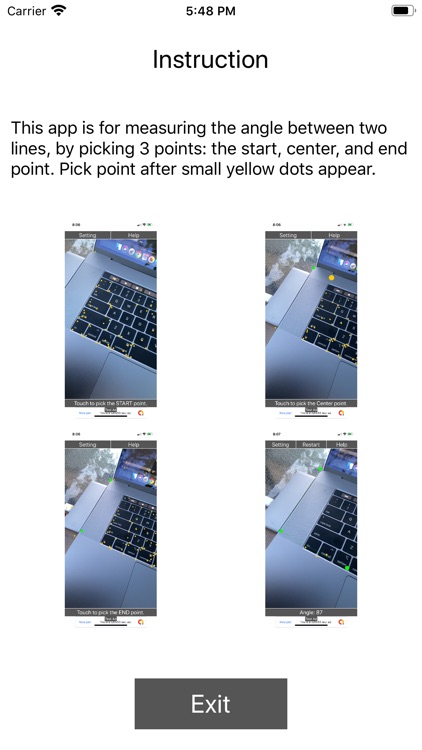 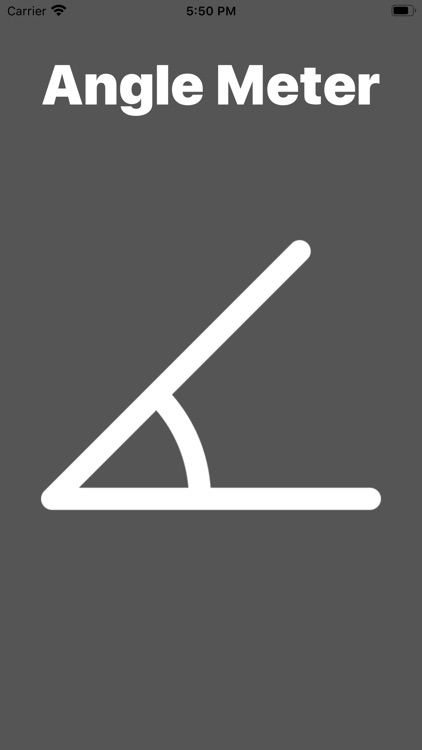 This app is a handy tool for measuring the angle between two lines that are formed by any 3 points.
Simply touch the screen to pick 3 points: the start, center, and end points. Then the two lines are shown on screen, the first line is from the start to the center point. And the 2nd line is from the center point to the end point. Then the angle between the two lines is calculated and given on screen in the message label.
To have accurate calculation, pick point after small yellow dots appear on the screen which indicates that the physical objects in view are captured by the mobile device and it's ready to pick point by touching the screen.
In Settings, user can choose the color of the lines to be shown on device screen, based on preference. And the line thickness can be adjusted.
The Audio Assistant is helpful to guide user through the measurement process, and it can be switched on or off in Settings based on preference. 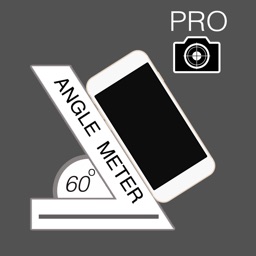 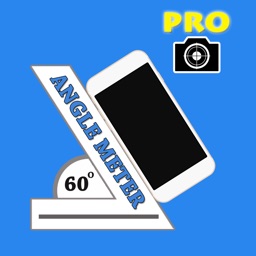 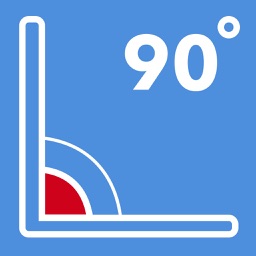 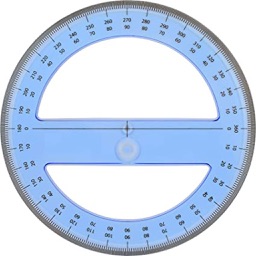 Collin Partee
Nothing found :(
Try something else