You are using an outdated browser. Please upgrade your browser to improve your experience.
Messages
$4.99 in the App Store

Colourful Anniversary stickers just for you!! 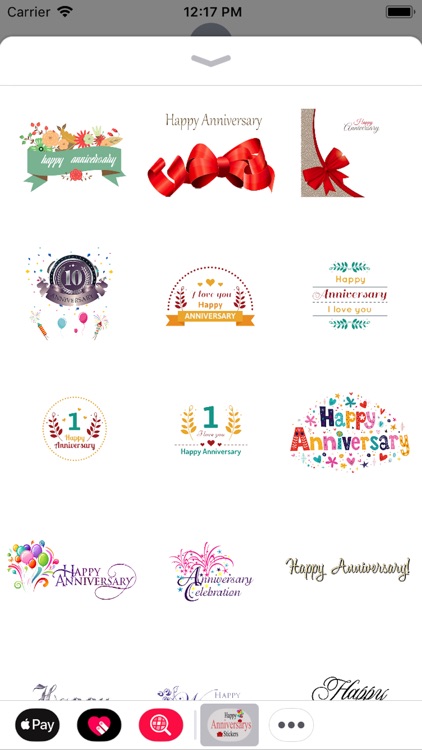 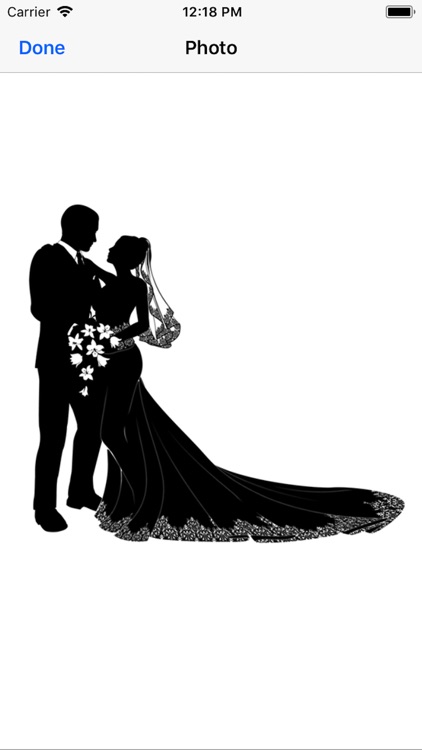 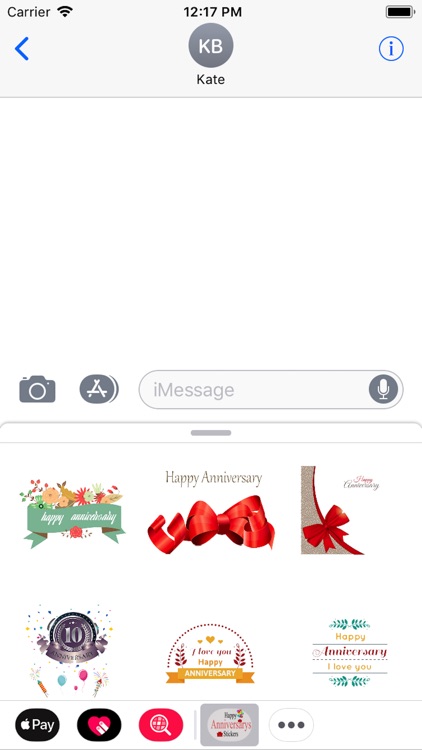 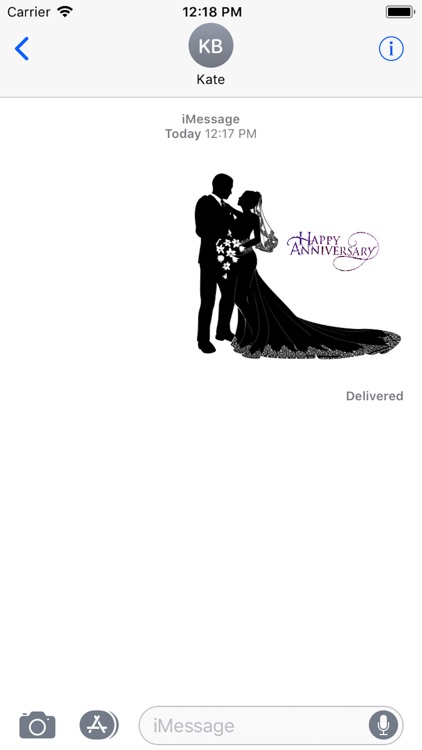 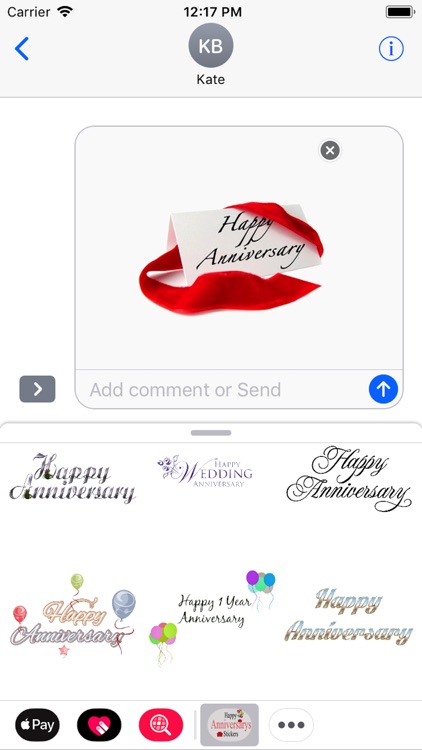 Colourful Anniversary stickers just for you!!

A sticker is a detailed illustration of a character that represents an emotion or action that is a mix of cartoons and Japanese smiley-like emojis. They have more variety than emoticons and have a basis from internet "reaction face" culture due to their ability to portray body language with a facial reaction. Stickers are elaborate, character-driven emoticons and give people a lightweight means to communicate through kooky animations.

Wish your loved ones with great colourful stickers. Bring smiles to your friend's face.

Anniversary Stickers pro app messages apps that is in iMessages

Send Anniversary Stickers to your near and dear one.

Surprise your friends and family with colourful wishes and make this Anniversary memorable.

If you say ‘Happy Anniversary’ or ‘Anniversary’ to someone, you are Telling them that you hope they will be successful in something they are trying to do.


Whatever you appreciate and give Anniversary for will increase in your life.

110+ Anniversary Sticker in this app

Stickers are very widely used when an object requires with a word or idea.

With this very easy to use and handy app you'll have a wish ready to send to anybody, friends, relatives

Stickers as a is a category of provides digital stickers to messaging apps.


How: Go to iMessage and open the app to send Anniversary stickers too friends and family!

• To get iMessage apps, Create a new iMessage to a friend and tap the iMessage Store icon near the compose field.

• Tap the four oval icon on the lower left corner to open the app drawer. From there, tap the plus icon labelled 'Store' to navigate to the iMessage store.

• In the store, tap the Manage tab in the top right to add your purchased apps to your sticker collection.
that you can share with your family, friends, colleagues, or other people that matter in your life.

We all love a bit of luck in our lives, don’t we? Well, as it turns out in English, there are many different ways of wishing someone “Happy Anniversary” so let’s take a look at a few different expressions!


An anniversary is the date on which an event that took place or an institution was founded in a previous year, and may also refer to the commemoration or celebration of that event. For example, the first event is the initial occurrence or, if planned, the inaugural of the event. One year later would be the first anniversary of that event. The word was first used for Catholic feasts to commemorate saints.

• Birthdays are the most common type of anniversary, when someone's birth date is commemorated each year. The actual celebration is sometimes moved for practical reasons, as in the case of an official Birthday.
• Wedding Anniversaries are also often celebrated, on the same day of the year as the wedding occurred.
• Death Anniversary.

Send Anniversary Stickers and Enjoy it !!!!!! 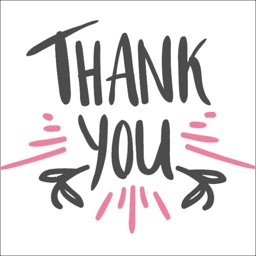 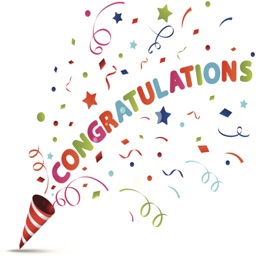 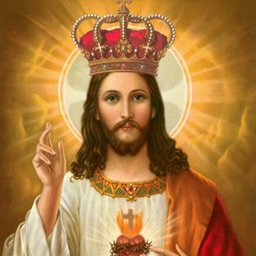 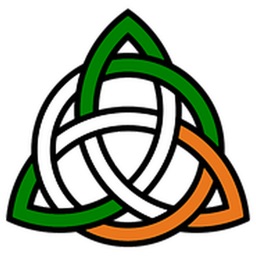 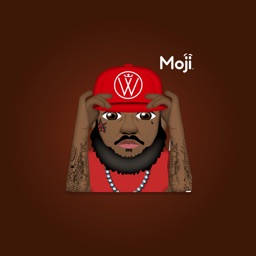 The Game ™ by Moji Stickers

AppMoji, Inc.
Nothing found :(
Try something else