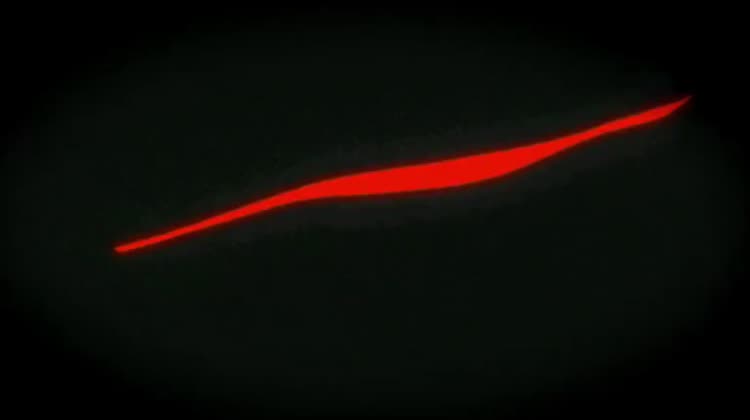 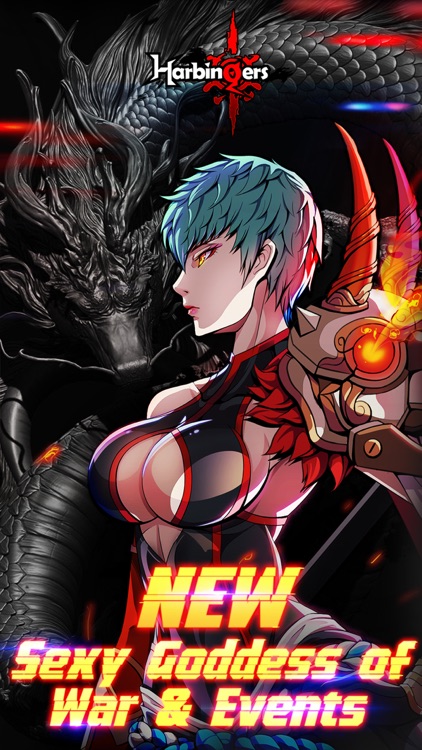 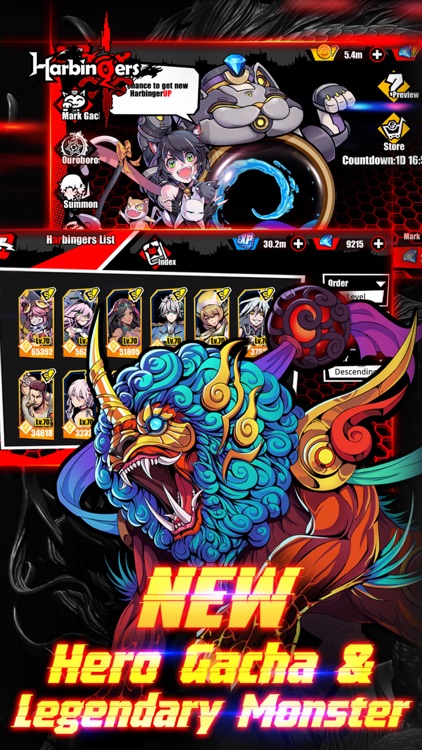 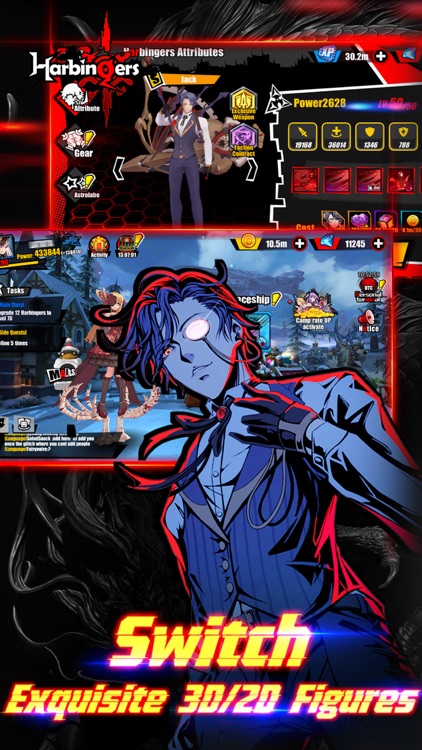 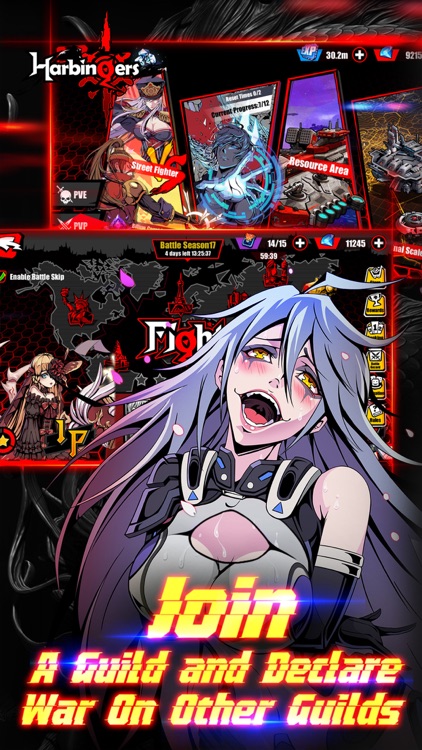 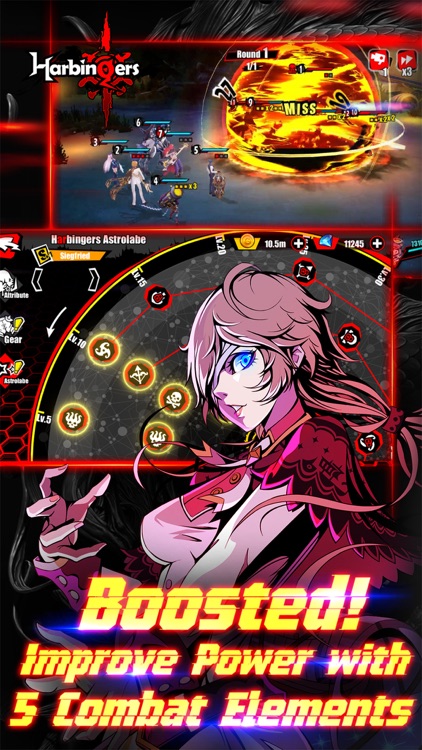 Harbingers DOES NOT support: Part of Iphone、Ipad、Ipod before 2015

The continent is a carefree place originally. Zombies have been coming, civilization was lost. The harbingers of different eras were gathered here by the call of destiny. They will raise the weapons to protect civilization and eliminate the darkness! But... Sometimes, harbingers may also be a villain, isn't it...?
Hi, the new commander! The harbingers combat team has been assembled!
Join the battle, change your destiny and reverse the future with the harbingers!

**Hundreds of featured harbingers, fabulous 3D model
Jeanne d'Arc, Solomon, Oda Nobunaga, Arthur...Nearly one hundred heroes from each of the four camps are on the scene; each hero has a distinctive personality and unique skills; with exquisite 2D painting and expressive 3D action model, you will want to join them to fight!

**High winning rate, 300 times opportunities
In the start stage, there are 30 times for free to draw, a total of 300 times for you to won the card. You can draw again until you will be satisfied! It will be the S level heroes! Tiny dried fish in the gashapon machine is waiting for you!

**Searching offline, gain resources.
Offline can also perform offline search on the occupied area. All kinds of gear and resources may drop down. You can receive rewards online immediately, and easily upgrade the characters and gear!

**Arranging troops, rich copies
According to the characteristics of the profession, the four camps are combined with various harbingers’ strategy combinations; lighting the skills of the astrolabe, gear-specific weapons, and constantly upgrading the harbingers. According to the characteristics of the opponent, send different teams. Both automatic and manual fight; unlimited strategy combination, cool combat effects.

**Competitive hegemony, challenge global players
Do you have confidence in your team? Come to the arena and compete with the global commanders! Send your strongest line-up and see who can win a super treasure chest reward! 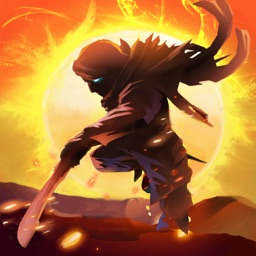 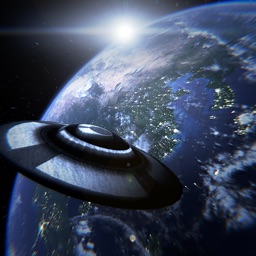 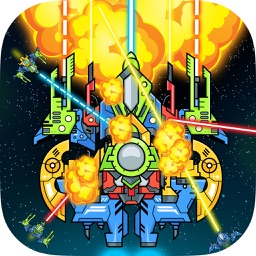 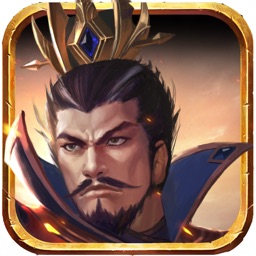 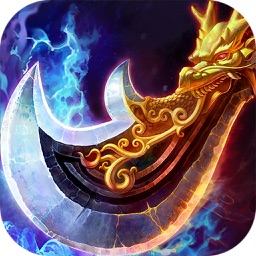 开心游戏
Nothing found :(
Try something else