Make your own Harlem Shake Video Now and Share it! 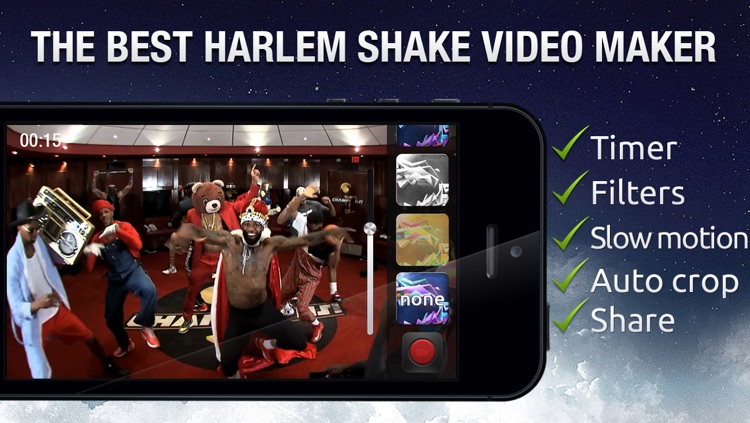 Make your own Harlem Shake Video Now and Share it!

There are cool video Effects, so you can make your Harlem Shake Video unique and share it instantly!

Instructions:
Push Button 1 to get your First Part video of 15 seconds dancing alone,
Push Button 2 to get Your Second Part Video where all your friends are dancing together.
Push the Harlem Shake Button and your Harlem Shake video is ready to be uploaded on Youtube directly from your iPhone.

All you need to do is just pushing buttons, all the work is already done for you!

| WHAT IS HARLEM SHAKE?
The Harlem Shake is an Internet meme that went viral on YouTube in February 2013. The meme is in the form of a video that began being replicated according to a similar concept by many people.
The art form of the meme was established in a video uploaded on February 2 by The Sunny Coast Skate, five teenagers from Queensland, Australia. The teenagers' video, in its turn, was a follow-up to a video by a YouTube comedy vlogger named Filthy Frank.featuring a part where several costumed persons danced to the song "Harlem Shake" by Baauer.

The videos last 31 seconds and feature an excerpt from the song "Harlem Shake" by electronic musician Baauer. Usually, a video begins with one person (often helmeted or masked) dancing to the song alone for 15 seconds, surrounded by other people not paying attention or unaware of the dancing individual. When the bass drops, the video switches to the entire crowd doing a crazy convulsive dance for the next 15 seconds. The dancing style should not be confused with the original Harlem Shake dance.Moreover, in the second half of the video, people often wear a minimum of clothes or crazy outfits or costumes while wielding strange props. 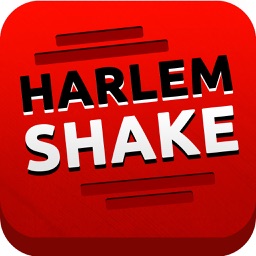 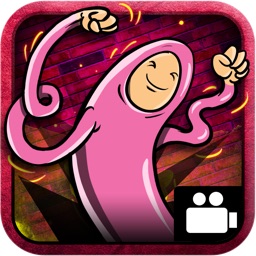 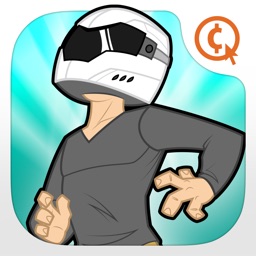 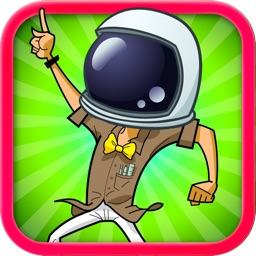 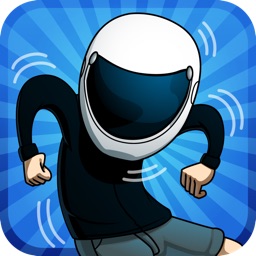 Taposaurus Apps Inc.
Nothing found :(
Try something else