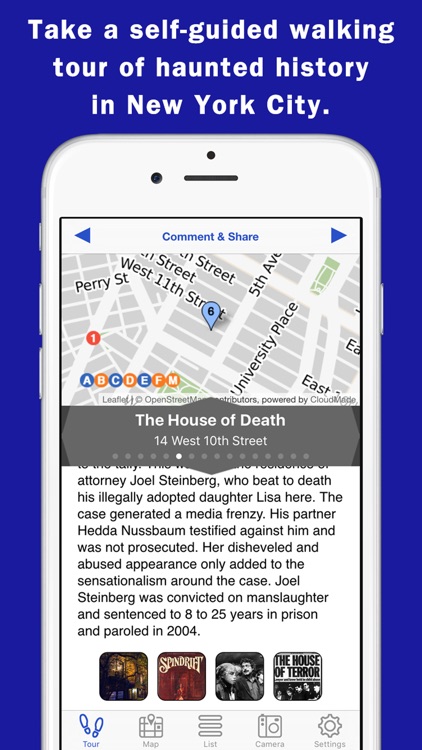 Follow walking directions and see everything on an offline map with no internet connection required.

Discover the true stories behind the ghosts who haunt the places on this tour and learn about forgotten New York history including:

- A house haunted by 22 spirits and a recent infamous murder which happened there.

- The notoriously corrupt Mayor Jimmy Walker, and the prohibition era speakeasy he haunts.

- The duel between Aaron Burr and Alexander Hamilton, and where their spirits now haunt.

- The bar where the poet Dylan Thomas drank himself to death.

Dine in two of New York's top restaurants, which also happen to be haunted, and have a drink in two haunted bars.

See photos related to the ghostly places you're visiting.

Even if you're not in New York, take an armchair sightseeing tour using this as a virtual travel guide. 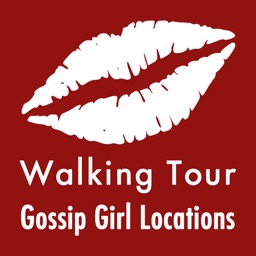 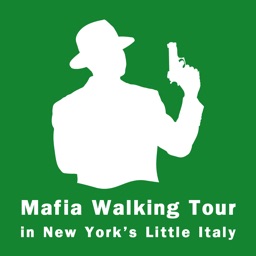 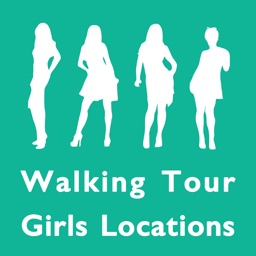 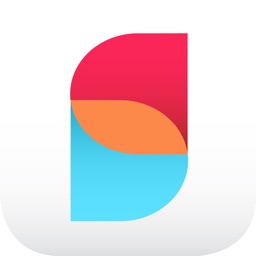 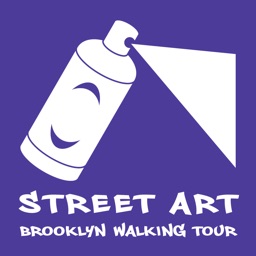 Tom's Apps, LLC
Nothing found :(
Try something else