Young dragon trainer, you are the only one who can stop the evil forces that destroy the land! 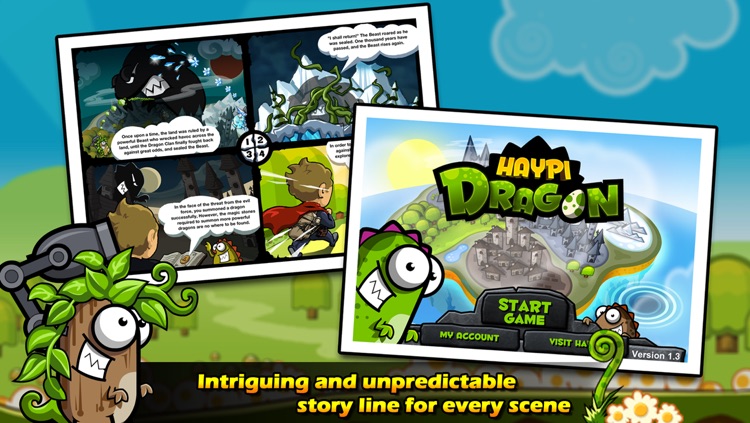 Haypi Dragon is FREE but there are more add-ons 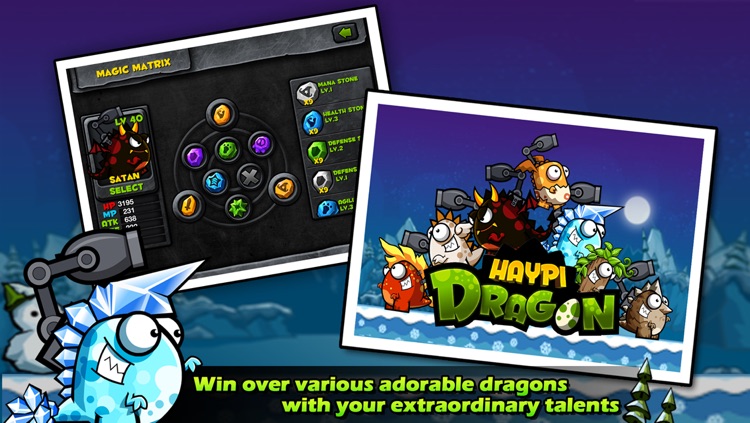 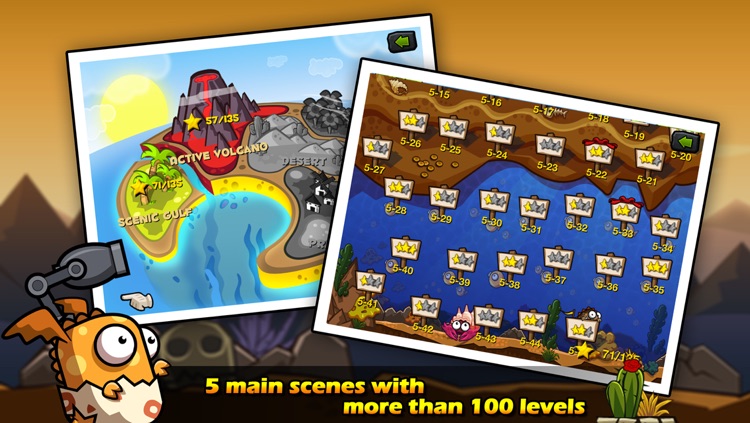 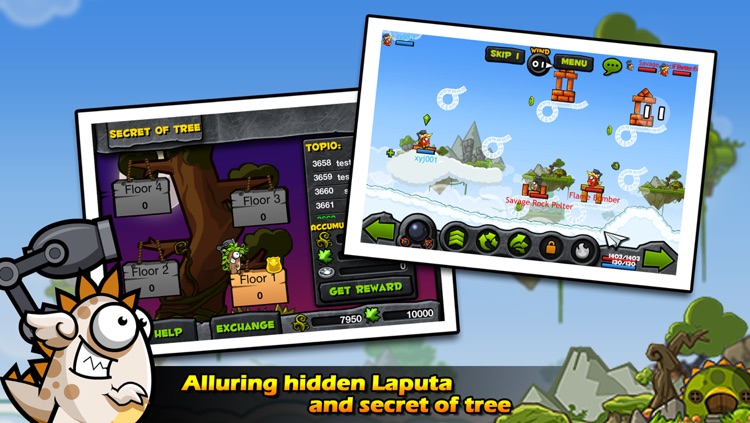 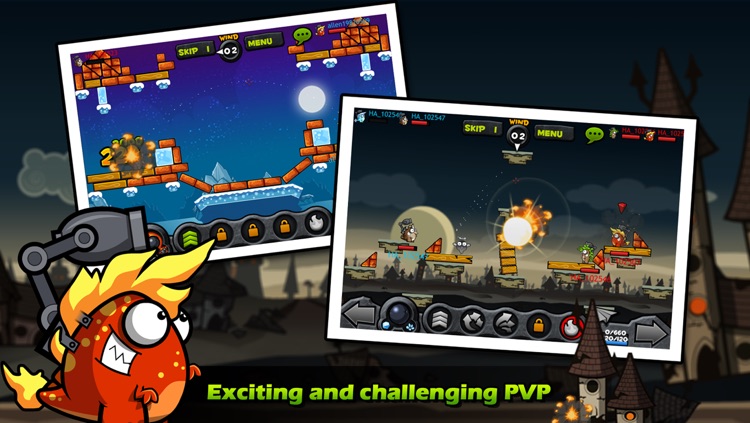 Young dragon trainer, you are the only one who can stop the evil forces that destroy the land!

Heroic Journey
Begin your journey with your reliable dragon, Roco, at your side. Launch bombs on the evil dragons that get in your way. Use the rewards you gain from defeating evil dragons to strengthen your own dragon: teach him new abilities and bombs, train him at the Dragon Eyrie, and enhance his power with synthesis stones. Complete tasks and reap their rewards, gaining money and experience along the way.

Menacing Enemies
As you progress in your journey, you will encounter bosses. Team up with other players to defeat and capture these bosses. Once a boss is captured, it will join you and Roco in your quest to rid the land of evil forces! Each boss has its own special abilities: Leshy, the plant summoner, ensnares his opponents with nature attacks. Lava, the flame thrower, burns his foes with fire attacks. Crystal, the ice blaster, freezes his victims with ice attacks, and Angelo, the angel dragon, heals her followers and blesses them with unprecedented power.

Challenging Rivalries
If you are feeling particularly audacious, you can enter the PVP arena where you must triumph over your enemies in this all-or-nothing battle to the death. Rival players will not be matched by level—here is where the strong shall conquer the weak. Win medals, honor, and experience by defeating other players in combat.

If PVP isn’t for you, there are other ways to compete against other players. Venture to the Secret of the Tree, where you must use all your wits when facing dangerous foes, each more powerful than the last. Who will be crowned victor, and who will be crushed in the onslaught?

Mighty Reinforcements
Synthesize magic stones at the Magic Matrix to enhance the strength, defense, hit points, and abilities of each of your dragons. Use keys to unlock gold and crystal boxes, and use the money and magic stones inside to make your dragons more potent.

Boundless Treasures
Send your dragons out to explore the world and gather the rewards they discovered along the way. Combine pieces of the treasure map to find a mysterious island filled with challenging levels and incredible prizes. Train your dragons until they become the most powerful dragons through all the land! 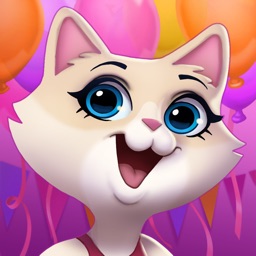 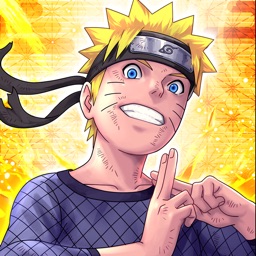 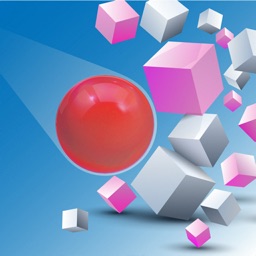 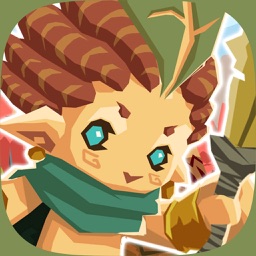 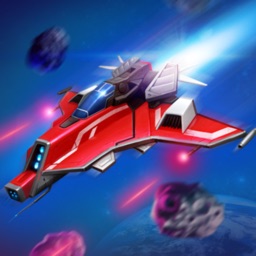 ITSpecial, LLC
Nothing found :(
Try something else