This Healing frequency For Mind & Body is the practice of using audio tones and vibrational frequencies to repair damaged tissues and cells within the body. Its a pure tone of solfeggio frequencies. 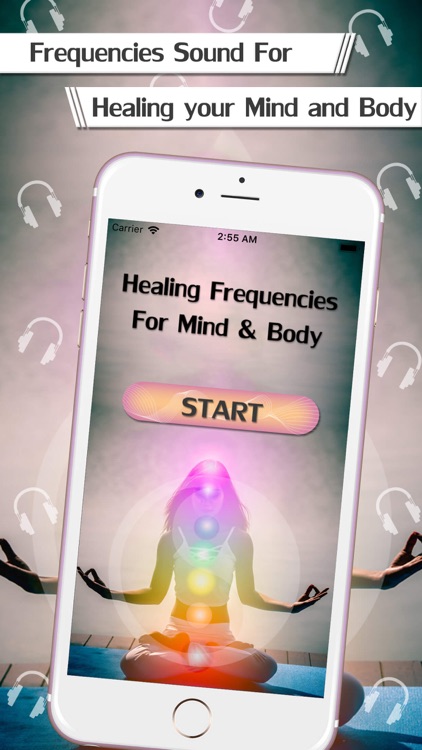 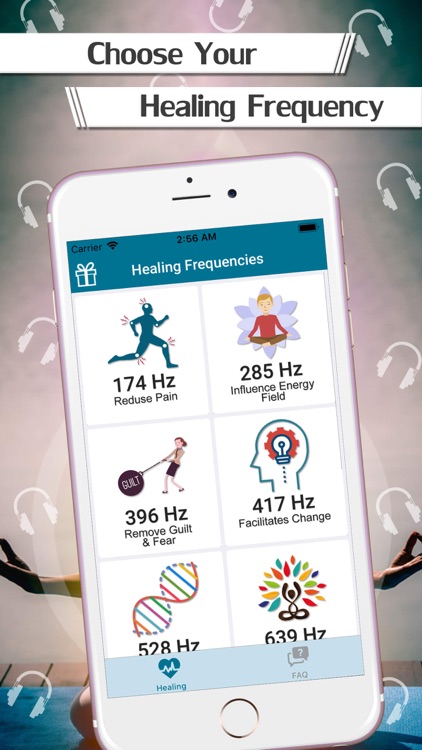 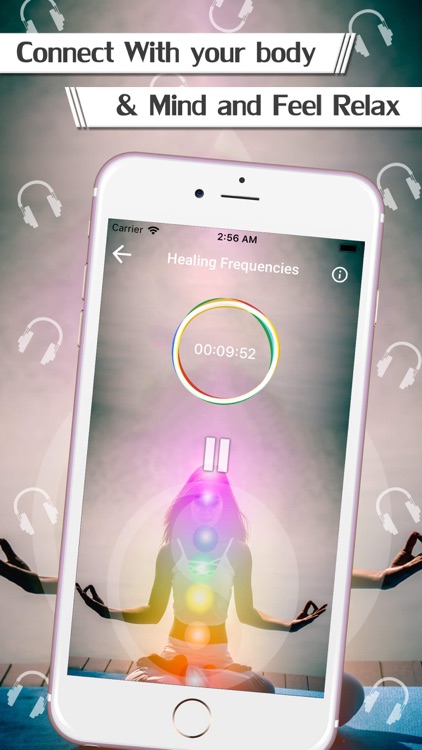 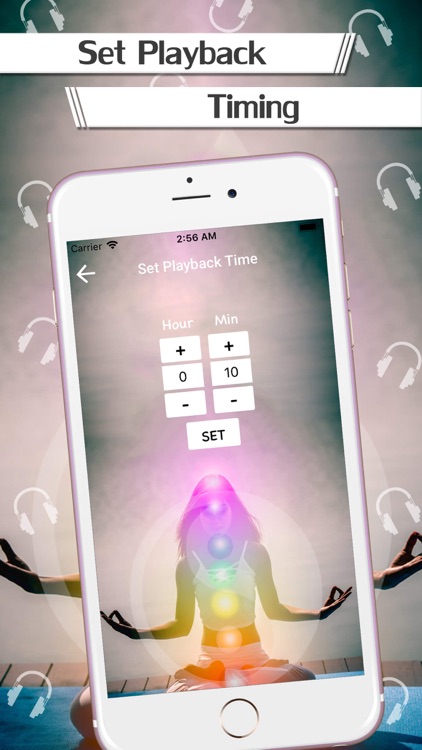 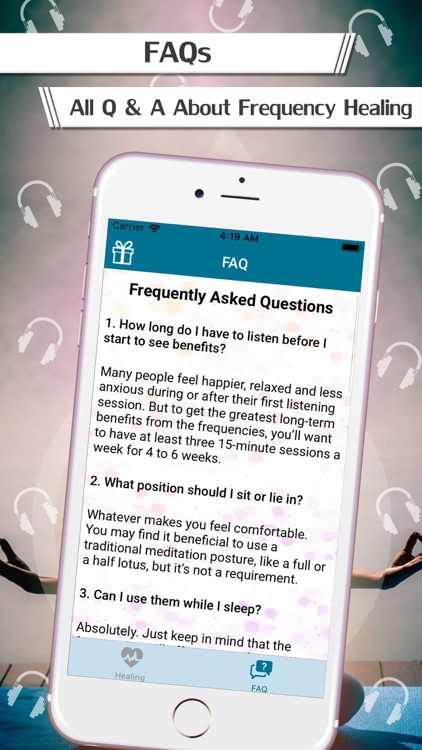 This Healing frequency For Mind & Body is the practice of using audio tones and vibrational frequencies to repair damaged tissues and cells within the body. Its a pure tone of solfeggio frequencies.

So these Solfeggio frequencies make up the ancient 6-tone scale thought to have been used in sacred music, including the beautiful and well known Gregorian Chants. The chants and their special tones were believed to impart spiritual blessings when sung in harmony. Each Solfeggio tone is comprised of a frequency required to balance your energy and keep your body, mind, and spirit in perfect harmony.

Below are the benefits of listening to these Sound Healing frequencies -


174Hertz -
It is used to heal from emotional and physical pain.

285Hertz -
It is used for making tissues return to their original form.
If you have cuts or wounds, try out his frequency for healing.

295.8 Hertz -
It is used for improving metabolism. It is said to dissolve fat cells inside the body.
Do not completely rely on it rather try to complement your weight loss plan with this frequency.

396 Hertz -
One of the hurdles for one to become self-realized is guilt and fear.
The frequency eliminates those feelings. It can be used for root chakra meditation.
According to Hindu Tantrism, Muladhara or the root chakra is one of the seven primary chakras.

417 Hertz -
According to Hindu Tantrism, The sacral chakra is the second primary chakra
This frequency can be used to balancing it. This frequency is helpful for wiping out negativity in its surroundings.

432 Hertz -
The frequency produced when Om mantra is chanted is of the vibrations of 432Hz which is also the vibrational frequency of everything in the universe
It is the natural frequency at which universe vibrates. It can be used as a source of cosmic healing.

741 Hertz -
The fifth primary chakra is Vishuddha ("especially pure") or throat chakra.
This frequency can be used for balancing this chakra, to cleanse cells and detoxification of the body and to be more connected and spiritual life.

852 Hertz-
The is the sixth primary chakra is Ajna -guru chakra or third-eye chakra
The third eye chakra is said to connect people to their intuition, give them the ability to communicate with the world or help them receive messages from the past and the future
The frequency helps balances the third eye chakra which in turns awaken your intuition.

963 Hertz -
Sahasrara ( "thousand-petaled") or crown chakra is generally considered the seventh primary chakra, according to most tantric yoga traditions.
This brings the system to its original state.
When a yogi is able to raise his/her kundalini, the energy of consciousness, up to this chakra the state of Nirvikalpa Samādhi is experienced. 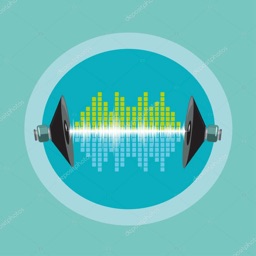 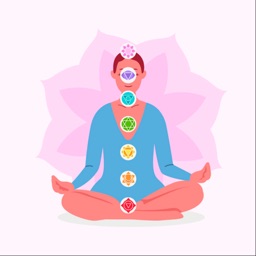 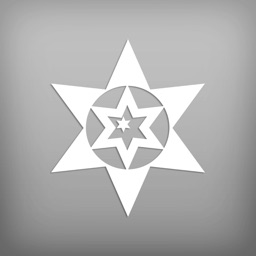 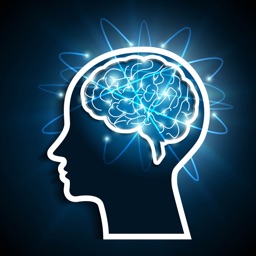 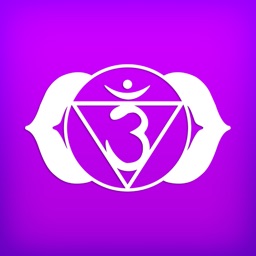 Rehegoo
Nothing found :(
Try something else