In the hustle and bustle of today's busy world, sometimes it's hard enough to hear yourself think, much less take a minute to stop and listen for the voice of God. But learning to recognize God's voice and the many ways in which He speaks is vital for following His plan. 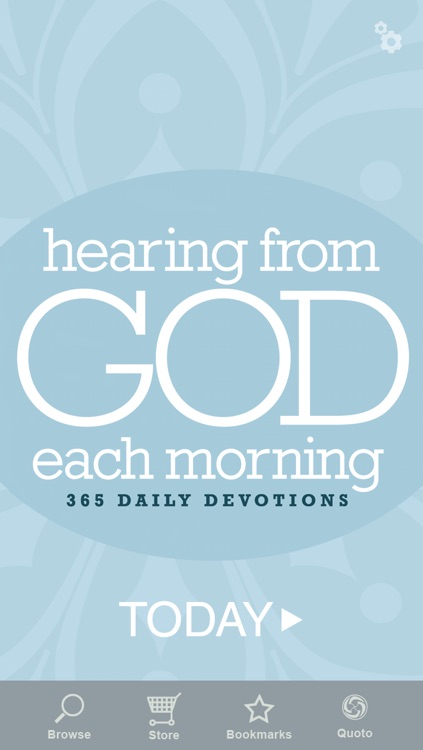 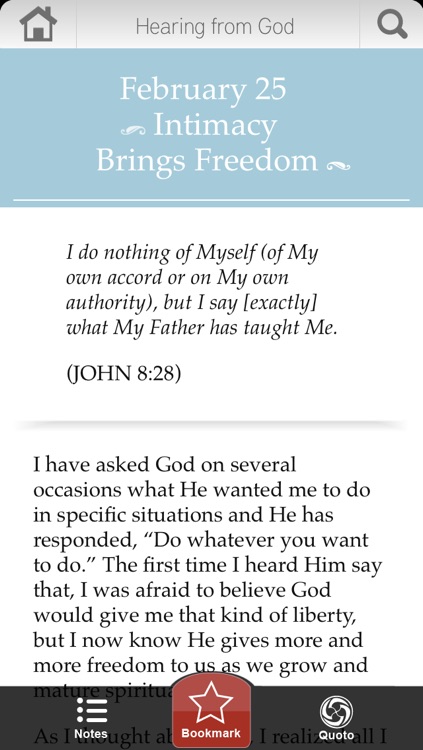 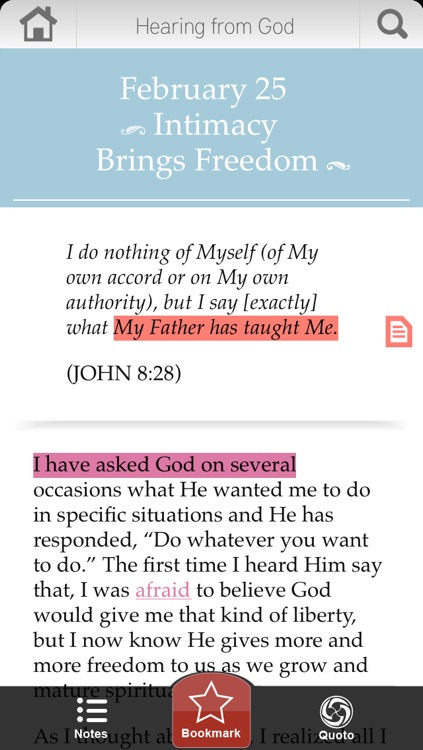 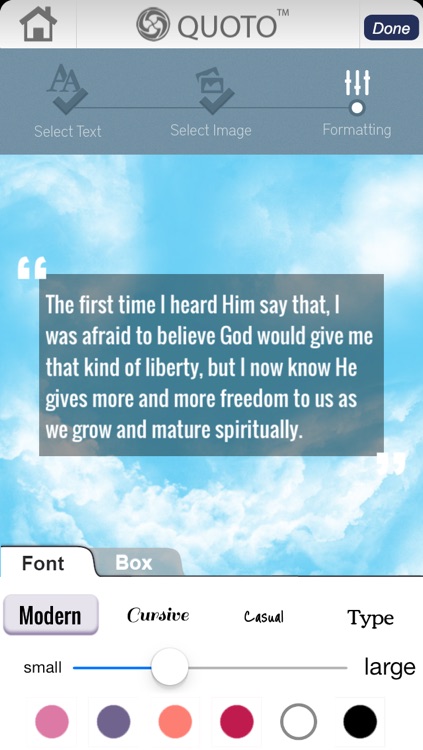 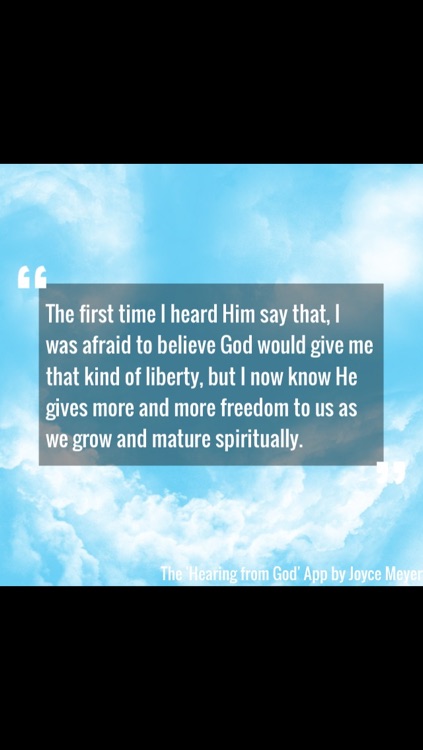 In the hustle and bustle of today's busy world, sometimes it's hard enough to hear yourself think, much less take a minute to stop and listen for the voice of God. But learning to recognize God's voice and the many ways in which He speaks is vital for following His plan.

This devotional; drawing from How to Hear From God, Knowing God Intimately, and The Power Of Simple Prayer shows the reader through a daily reminder, how God speaks through their own thoughts and feelings, their dreams, and the words of other people. Joyce Meyer reveals the ways in which God delivers His word and the benefits of asking God for the sensitivity to hear His voice. Joyce asks the question, "Are you listening?" and shares how to do just that...on a daily basis.

This daily app has a devotional search feature, customized daily push notifications, and the ability to combine your favorite passages with images into beautiful shareable 'Quotos'!

ABOUT THE AUTHOR
Joyce Meyer is one of the world's leading practical Bible teachers. A #1 New York Times bestselling author, she has written more than eighty inspirational books, including Power Thoughts, The Confident Woman, the entire Battlefield of the Mind family of books, and two novels, The Penny and Any Minute, as well as many others. She has also released thousands of audio teachings, as well as a complete video library. Joyce's Enjoying Everyday Life radio and television programs are broadcast around the world, and she travels extensively conducting conferences. Joyce and her husband, Dave, are the parents of four grown children and make their home in St. Louis, Missouri.


ABOUT HACHETTE BOOK GROUP
Hachette Book Group (HBG) is a leading trade publisher based in New York and a division of Hachette Livre, the second-largest publisher in the world. HBG publishes under the divisions of Little, Brown and Company, Little, Brown Books for Young Readers, Grand Central Publishing, FaithWords, Center Street, Orbit, and Hachette Digital.

Similar Apps to Hearing from God Each Morning 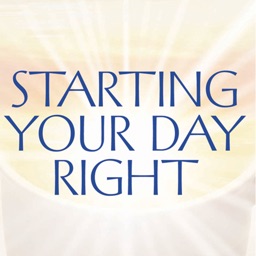 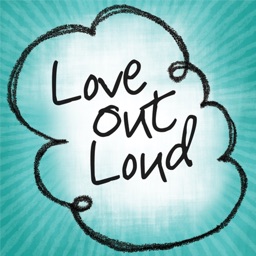 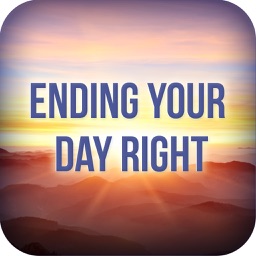 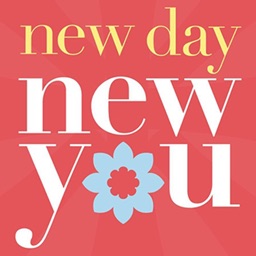 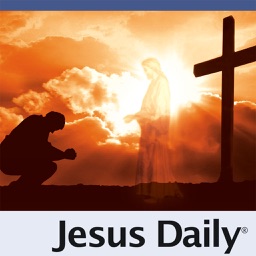 Hachette Book Group, Inc.
Nothing found :(
Try something else