Challenge yourself in Hearts, the classic card game! Fans of Spades, Bridge, & Rummy will have a blast. 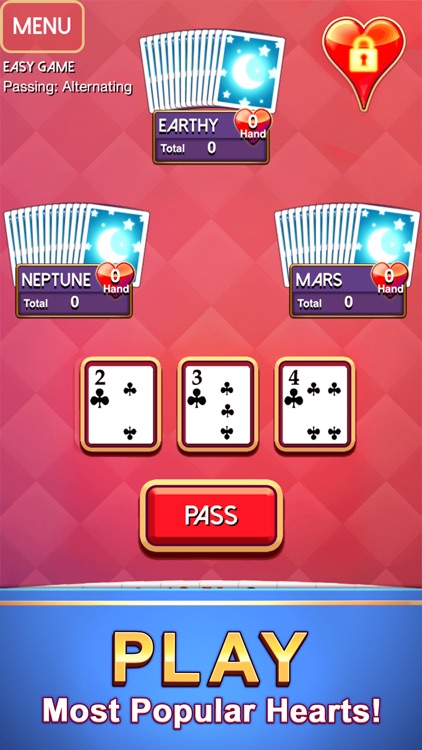 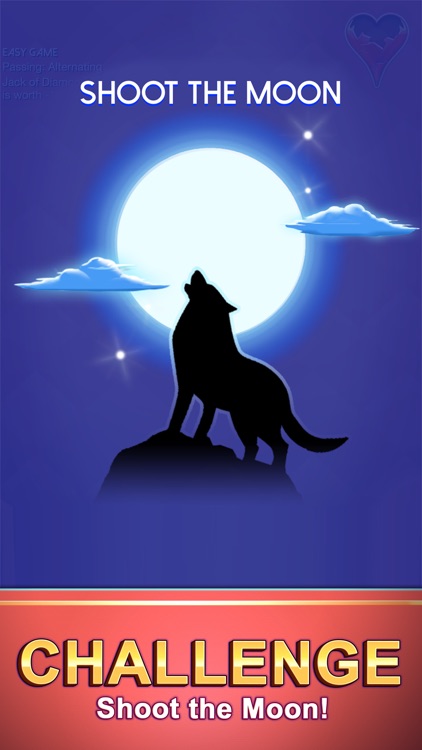 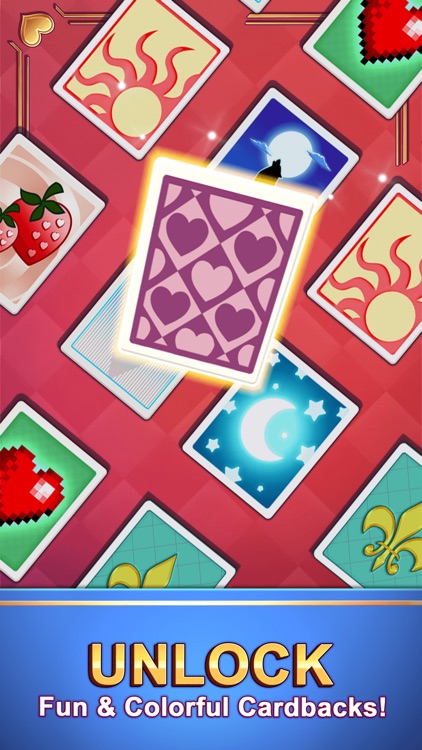 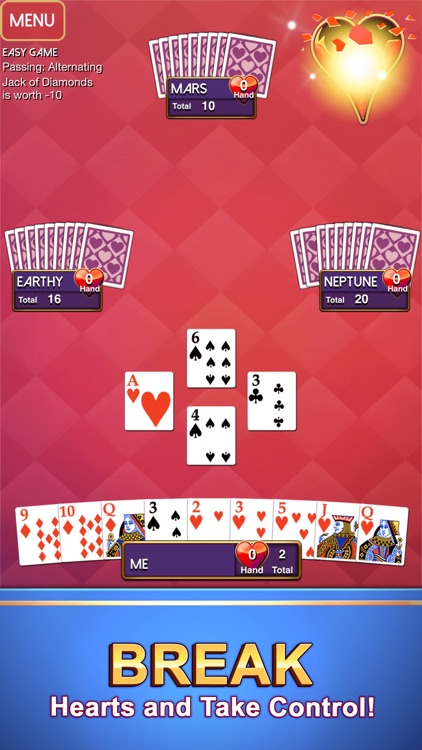 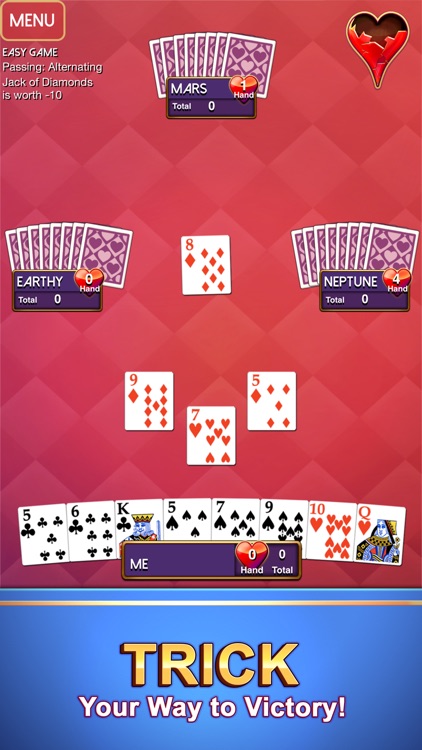 Challenge yourself in Hearts, the classic card game! Fans of Spades, Bridge, & Rummy will have a blast.

Whether you’re a beginner or a Hearts master, you’ll find a difficulty level to match your skill. Try playing with different card passing rules or the Jack of Diamonds variation!

- Earn points to compete for top spots on the leaderboard

- Try alternate passing rules or the Jack of Diamonds variation 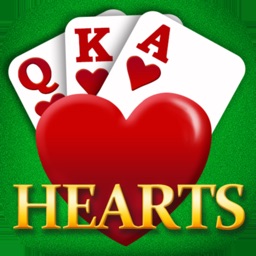 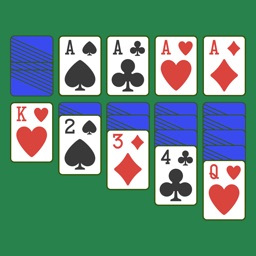 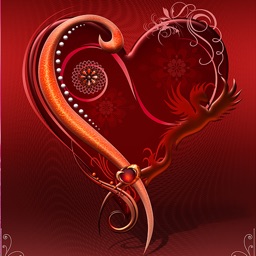 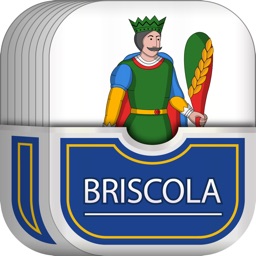 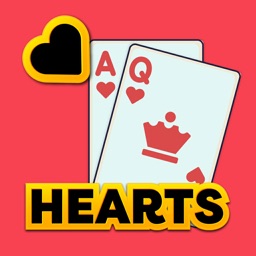 Jalsaa
Nothing found :(
Try something else